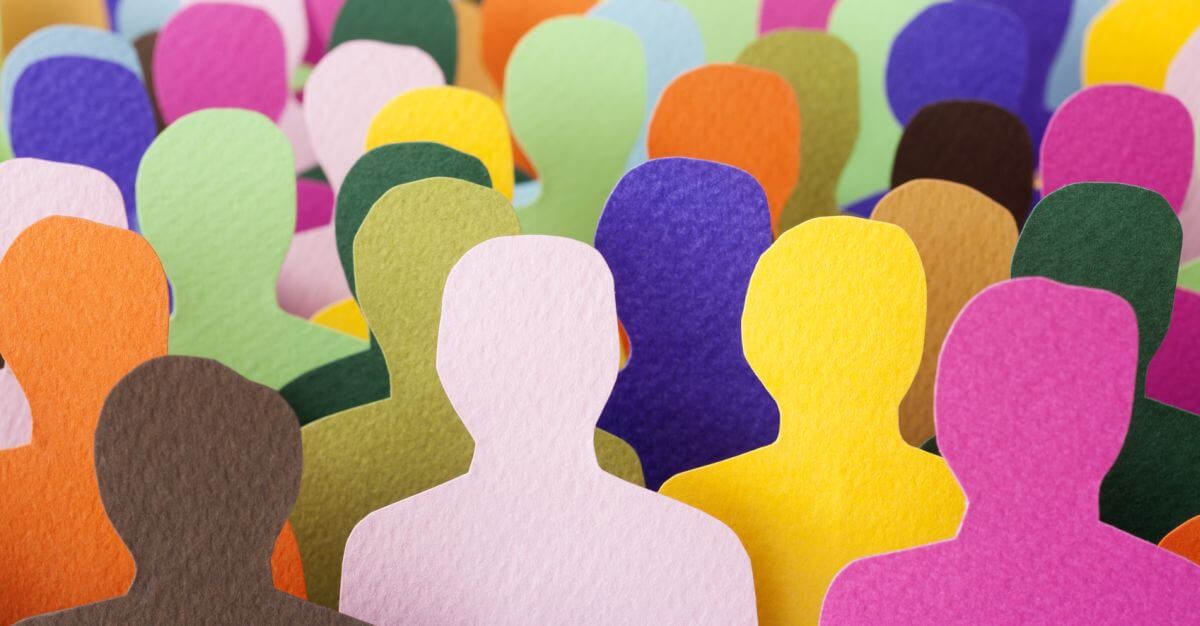 Observant delegates glancing through the program at the recent 6th International Colloids Conference in Berlin might have noted the perfect gender balance of keynote and invited speakers.

But this was no happy coincidence – it was a conscious decision by Chair and Editor of the Journal of Colloid and Interface Science, Julian Eastoe. In this article, Julian, who is Professor of Chemistry at the University of Bristol, highlights how the event was received and some useful tips for fellow Editors keen to improve the gender make-up of their conference programs.

A selection of speakers and attendees also talk openly about their thoughts on Julian’s approach and why it is so crucial to the future of science. 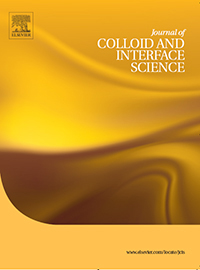 I originally guest chaired this conference back in 2009 and in 2014 I was appointed the official Permanent Chair of the conference series.

From the beginning, I was very conscious that I wanted only the best, experienced and highest-quality scientific communicators presenting. To me, that was the single most important consideration when deciding who to invite.

Now, as an individual, it’s never been clear to me that the best scientists are all men. In my opinion, for science to reach its full potential, it needs to draw on all available talent, embracing different experiences, perspectives and opinion. To do that we need to provide a receptive and supportive - but also an intellectually rigorous – environment where all contributions are valued and all voices are heard. Basically, if we want to do the best possible science, gender balance is the most important issue to address.

My guess is that 25-30 percent of the scientists working in my field are females so that is the pool I had to draw on. Did that make it difficult to ensure I achieved a gender-balanced program? No, I think you simply have to decide on priorities, and then implement them.

What I did was engage with female colleagues and ask if they could suggest names of appropriate people, i.e. highly-qualified, outstanding communicators, which meant I had a very strong program for the 2015 event. Then, during that 2015 conference, I privately approached attendees and asked them to suggest other names. By the time I was arranging the 2016 conference I had a network of scientists, both male and female, engaged in helping us identify a vibrant pool of scientists to draw on.

We also made some very conscious choices about how we promoted the conference and strove not to make the gender messaging too overt. Each communication carried images of both a male and a female speaker and in the wording we focused on the fact it was a ‘balanced’ conference, rather than ‘gender balanced’.

There are competitor conferences around the world which attract a similar constituency. These people have been to our conference and have said they are now planning to create a gender balance. It is very satisfying to see that we are spreading good practice.

I would encourage anyone running a conference, whatever gender they are, to try this approach. You can have a scientifically and economically successful event by being proactive and fair. It is not detrimental to the conference – in fact, quite the contrary, in my experience.

Resonating with the researcher community

People I have met and interacted with over the years, both male and female, have all reacted very positively. This is just some of the feedback I have received….

Dr. Reiko Oda, a Research Director at Le Centre national de la recherche scientifique (CNRS), University of Bordeaux, France: "I was particularly thankful for the young people to see that it was the new normal. Us, the 'established' women, have a few more years but these young grad students, particularly young women students, have a long way to go. And the more having gender-balanced conferences becomes normal, the more encouraging it is for them to continue and go farther.”

Professor Ben Boyd, ARC Future Fellow at Monash University, Melbourne, Australia: “The conference did not feel ‘deliberately’ gender balanced to me – there was just a great cross section of scientists communicating and networking and expressing great ideas. The field of science is inherently not gender biased. Any argument about a reduced ‘pool’ of speakers to draw from is missing the point that a balanced pool needs upcoming talent of both genders to get exposure – exposure leads to awareness and an encouragement for women to engage for longer periods in science.”

Professor Russell Crawford, Executive Dean, School of Science at RMIT University in Melbourne, Australia: "In most societies, traditional gender roles almost always privilege men over women. This is responsible for the lower economic status, lower literacy and education experienced by women. Gender equity is a human right. You deserve recognition and congratulations for the progressive steps you have taken, Julian. I certainly hope that the chairs of future conferences follow your lead!"

Dr. Rico Tabor, a Lecturer at Monash University, Melbourne, Australia: “Addressing unacknowledged bias is rarely a popular task. By silently making this implicit, you inspire us to do better in the most compelling way possible – by showing us how successful and authentic the outcome is.”

Professor Dr. rer. nat. Cosima Stubenrauch, Chair of Physical Chemistry of Condensed Matter and Dean of the Faculty of Chemistry at University of Stuttgart, Germany: “It is funny but I must admit that I – being female – never ever thought about gender balance in relation to the speakers of a conference. Why? Simply because our scientific community is male-dominated! I am very happy and thankful that you want to change this ill-balanced situation. ‘Gender balancing’ conferences will help attracting female scientists: the more female role models we have the faster we reach the 'new normal'."

Professor Debora Berti, Associate Professor at University of Florence, Italy: “It is not only about me and my peer (women) colleagues; it is about the future of science. We cannot afford any longer to underestimate half of our talents. I also would like to thank you for what you do on gender balance; I appreciate it a lot.” 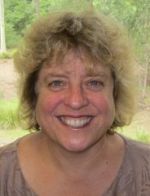 Professor Erica Wanless at University of Newcastle, Australia: “It is honestly the most respected that I have felt for my research at an international meeting for the following reason – the vibe throughout was of high quality science as opposed to the frequently encountered one-upmanship. This levelling of the playing field is critical to the development of role models for new researchers on the horizon, rather than the sink or swim environment that many female speakers normally face throughout their careers. I hope that your approach will be adopted by many future conference organisers.” 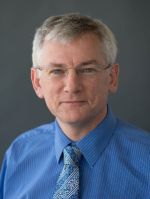 Professor Nicholas Abbott, John T. and Magdalen L. Sobota Professor, Hilldale Professor, and Director, Wisconsin Materials Research and Engineering Center at University of Wisconsin-Madison and Editor of Current Opinion in Colloid & Interface Science: “Speakers play a critical function as role models for young researchers in the audience of a conference. A conscious effort in the short term to seed conferences with speakers that represent the full diversity of society will help create a pipeline of talent that yields a richer, more inclusive and effective scientific community. It also has the potential to increase public support for greater investment in science and engineering fields.”

He commented: “Our research shows that while the gender split among delegates at our conferences is more or less reflective of the scientific community, invited speakers and panels (the parts we have more control over) have tended to be predominantly male. As the organiser of over 50 scientific and medical conferences a year, Elsevier is taking concrete steps to increase the number of invited female speakers. We have updated our guidelines to conference chairs and are actively encouraging them to consider gender when making selections - these simple actions have already yielded results.

“Quite apart from being the right thing to do, diversity at all levels will undoubtedly bring fresh perspectives which, in turn, will lead to our participants accessing content and viewpoints they might not otherwise have encountered. It is also important to consider that speaking at conferences can play a role in advancing the individual’s career so we can also play a part in addressing gender imbalance in the broader context. I applaud Julian’s efforts which are remarkable and provide a benchmark to hold other conferences to; the feedback from our delegates was that the content at the International Colloids Conference was of extremely high quality and well delivered.” 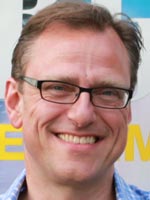 He commented: “Research evidence supports the importance of gender balance for group creativity and performance by showing that the effect is increased “collective intelligence,” which is independent of the skills of individual members.”

Details are now available for the 7th International Colloids Conference which will be held in Barcelona, Spain, 18-21 June 2017.