As one of our activities to celebrate Peer Review Week 2016 (19-25 September), we thought it would be interesting to dig a little deeper into some of our recent research into the topic.

In 2015, Elsevier's Customer Insights team partnered with the PRC (Publishing Research Consortium) to measure the attitudes of researchers to peer review in scholarly communication. The study followed similar ones undertaken in 2007, 2009 and 2013. The responses to the 2015 survey were analyzed by Mark Ware Consulting, and below you will find the infographic we have created from his report, along with a few of the key findings. 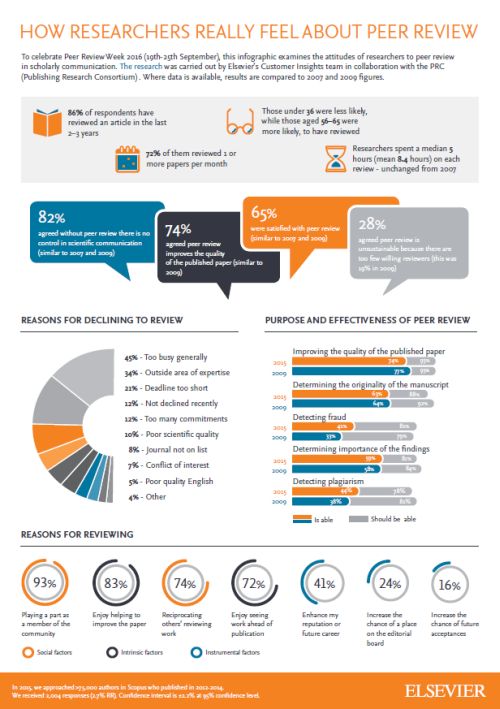 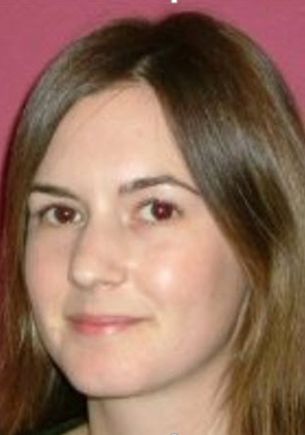 Gemma joined Elsevier’s Customer Insights department in May 2011 and is based in Elsevier’s Oxford office. In her role as Research Manager, she manages a number of research studies in the US and Europe. Gemma was educated at Sussex University.