How Cortex’s Registered Reports initiative is making reform a reality

Journals offering Registered Reports agree to review study protocols before experiments are conducted. If the protocols are judged to have merit the journal commits, in advance, to publishing the outcomes. In this article, Professor Chris Chambers, Registered Reports Editor of the Elsevier journal Cortex and one of the founders of the Registered Reports concept, discusses the initiative’s origins and its first scientific output. 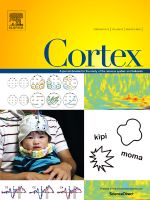 In 2013, the journal Cortex took a step forward in reforming the culture of scientific publishing. With the support of Chief Editor Sergio Della Sala, we became one of the first journals to offer Registered Reports – an empirical article designed to eliminate publication bias and incentivize best scientific practice. In contrast to conventional publishing, we provisionally accept for publication study protocols that are considered methodologically sound and address an important scientific question. Armed with this provisional acceptance of their work, authors can perform the research safe in the knowledge that the results themselves will not determine the article's publication. At the same time, readers of the final paper can feel more confident that the work is reproducible because the initial study predictions and analysis plans were independently reviewed.

The current issue of Cortex sees the first fruits of this labour: a Registered Report by Jona Sassenhagen and Ina Bornkessel-Schlesewsky from the University of Marburg and the University of South Australia. Sassenhagen and Bornkessel-Schlesewsky pre-registered an innovative experiment for testing whether the P600, an electrophysiological waveform associated with language processing, is in fact an instance of the P3, a waveform associated with attention. Their results are consistent with this hypothesis – these waveforms, considered distinct by some previous studies, may, in fact, reflect the same underlying neural process.

Being the first cab off the rank was always going to be challenging for both the authors and the Editorial Board, but by working together I think we can all be proud of the outcome: our inaugural Registered Report and the first to report an EEG (electroencephalography) study in human cognitive neuroscience. There are also many more Registered Reports approaching final publication.

Registered Reports isn’t just changing the face of cognitive neuroscience. Since our open letter in The Guardian calling for the format to be made widely available across the life sciences, we have seen another 13 journals adopt them, within fields ranging from political science to psychology to cancer biology. Clearly the format is attracting interest from a number of quarters.

As noted in my recent Reviewers Update article, this appeal can be explained by the fact that Registered Reports prevent publication bias (the selective publication of positive results)* while also neutralizing questionable research practices including p-hacking, HARKing, low statistical power, and the lack of data sharing. At the same time, by accepting manuscripts for publication before data exist, Registered Reports provide a positive incentive for scientists to put aside such practices in the first place. Our hope is that articles appearing under this banner will become the poster children for transparent, reproducible advances in science. 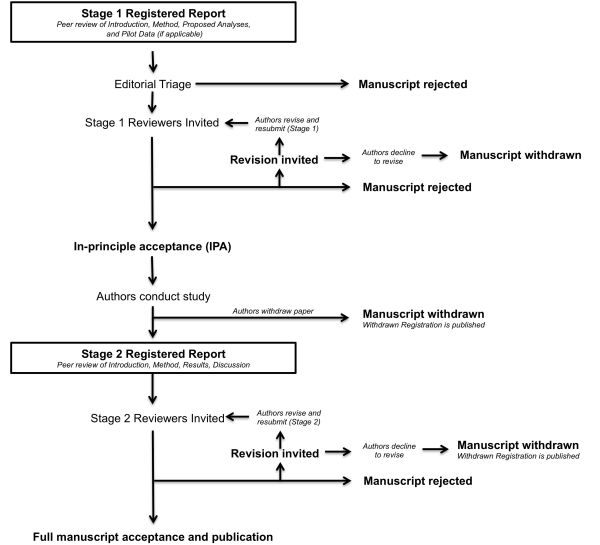 Some scientists worry that Registered Reports could restrict creativity by requiring authors to adhere to a fixed research methodology. In fact – and this is important to emphasize – the Registered Reports initiative places no restrictions on creativity, flexibility or the reporting of serendipitous findings. While it is true that the pre-specified methods in a Registered Report must be followed, there are no bounds on the reporting of additional unregistered analyses. The only requirement is that such additional material is labelled transparently so that readers know which analyses were pre-registered and which were exploratory.

And, most importantly, we extend our collective thanks to the authors who are breathing life into Registered Reports and making scientific reform a reality. 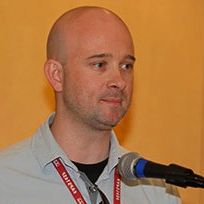