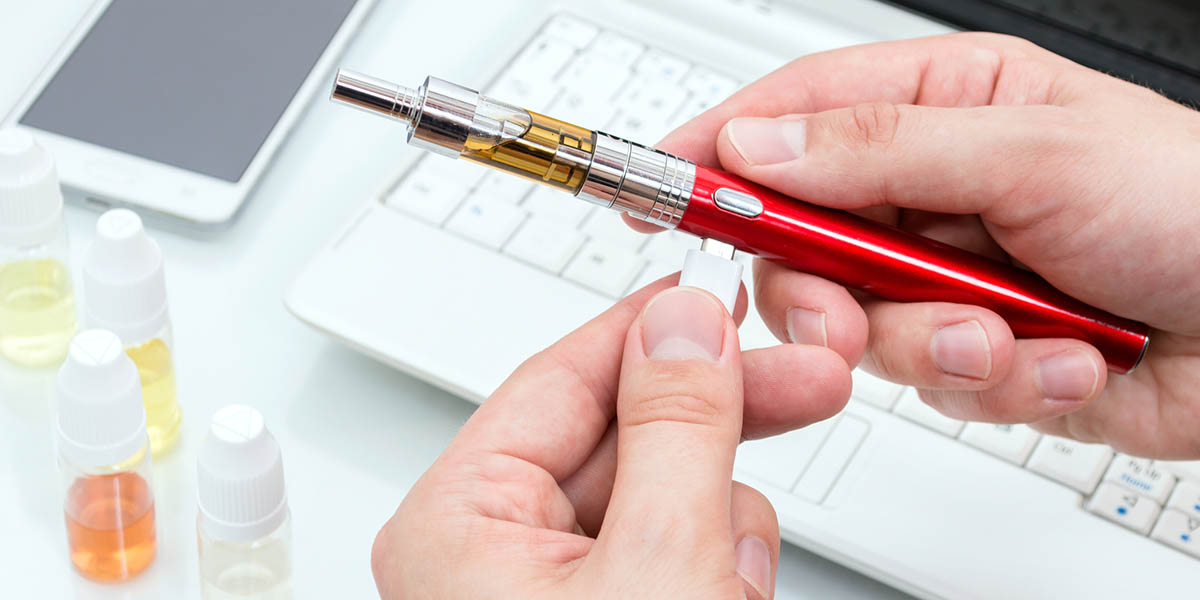 In December, US Surgeon General Jerome Adams took the extraordinary step of declaring a new epidemic among American youth: e-cigarette use. The word epidemic is never used lightly by a Surgeon General. Dr Adams’ declaration was spurred by the publication, one month prior, of some startling new data that rang alarm bells throughout the FDA and CDC: e-cigarette use, which had already surpassed the use of combustible cigarettes among youth, increased by a whopping 78 percent among high-school students and 48 percent among middle-school students over a single year, from 2017 to 2018.

What are e-cigarettes, and what do they contain?

What are the potential harms of e-cigarettes?

E-cigarettes have many potential dangers:

How do kids obtain e-cigarettes?

The list price of a JUUL device is $34.99, and a starter pack, including the device and 4 flavored pods of e-liquid, sells for $49.99 on the JUUL website. A variety of venues, including gas stations, convenience stores, and vape shops sell them, although proof of age is required. (A quick “where to purchase” search located 6 shops within walking distance of my suburban neighborhood).

Since 2016, when they came under the authority of the FDA, e-cigarettes have been regulated just like other tobacco products, including combustible cigarettes, cigars and smokeless tobacco. The minimum age for legal sale of e-cigarettes and e-liquids is 18, although it is higher (19 or 21) in a few states; a lobbying effort is underway to raise the age to 21 nationwide. The FDA mandates that the purchaser of e-cigarettes must be checked for ID if he or she appears to be younger than age 27, with penalties to the merchant for violating this requirement.

Unfortunately, social media offers underage teens a convenient way to obtain e-cigarettes. With a smartphone and access to Snapchat or Instagram, it is easy to find older teens of legal age who purchase these devices in bulk and then sell them to younger kids for profit, using these platforms to advertise the time and place to meet for the transaction.

What are the potential benefits of e-cigarettes?

Only 7 percent of adolescents used e-cigarettes as a tool to replace smoking combustible cigarettes.

This contrasts with older adults, who have increasingly turned to vaping as a smoking cessation tool. Most adult users are current or former smokers, while only 16 percent of adult e-cigarette users report having never smoked combustible cigarettes.

In January, an additional randomized controlled trial (886 participants, conducted through the UK National Health Service) compared second-generation e-cigarettes plus face-to-face behavioral counseling to the comparator condition, nicotine-replacement product of the participant’s choice, plus face-to-face behavioral counseling. In this trial, the e-cigarette group had a 1-year abstinent rate nearly twice that of the nicotine-replacement group (18 percent versus 9.9 percent).

While these findings will need to be confirmed with additional studies, they suggest that e-cigarettes may have a valuable role in smoking cessation for adults.

Balancing the public health consequences of e-cigarettes: the FDA’s dilemma

The FDA is growing increasingly frustrated over the epidemic of teen vaping. In an announcement informing the public of recent precipitous increases in teen vaping, FDA Commissioner Dr. Scott Gottlieb included a carefully worded threat to the e-cigarette industry that if such trends continue, the FDA could be “forced to consider regulatory steps that could constrain or foreclose” the availability of e-cigarettes, even for adults.

At present, the rapidly increasing use of e-cigarettes is outpacing the accumulation of evidence regarding its harms versus its benefits. These may be largely generational: the harms of addicting an entirely new generation to nicotine versus the immediate and long-term morbidity and mortality benefits to an older generation who may already be suffering the consequences of its own addiction. The FDA has the herculean task of sorting this out while protecting everyone. 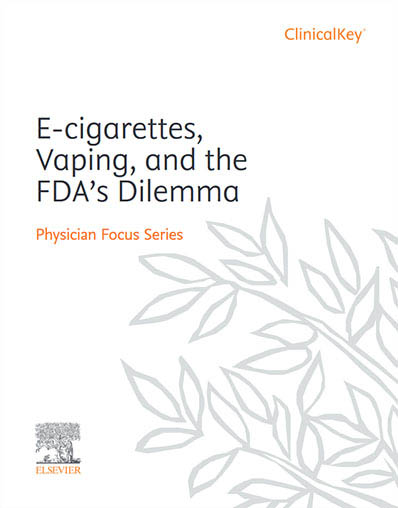 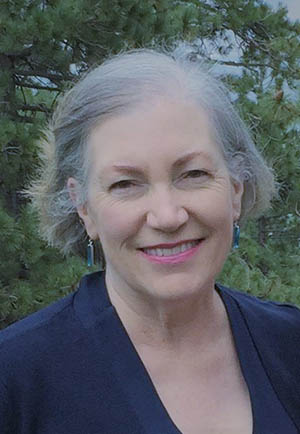 Dr. Lindsey Marcellin is a medical editor for Elsevier’s Clinical Solutions/Digital point-of-care content. She received her MD from Eastern Virginia Medical School and her master’s degree in public health from Johns Hopkins University and did her residency training at Georgetown University. Dr. Marcellin is a board certified internal medicine physician with 20 years of clinical experience in a wide variety of settings. 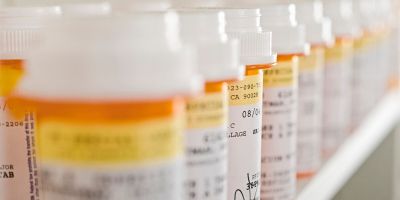 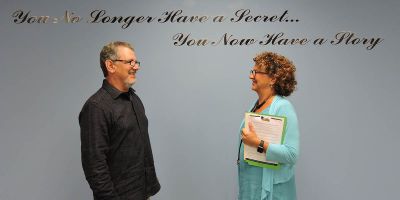 Are e-cigarettes harmful or helpful?