When my children took exams, I encouraged them to study. After they had hit the books, they would often unwind by watching television, going out with friends or – as was increasingly the case at that time – playing computer games.

Did it make a difference what activity they chose after studying? I thought their choice of post-study activity could be having an impact on their performance, and I wanted to find out how the increasing interest in computer games – and hence the increasing lack of exercise in fresh air – impacts their ability to memorize facts for school.

It turns out the type of post-study activity you choose has a direct impact on your ability to retain information, regardless of how hard you think you’ve studied. Some activities – like running – will enhance your memory, while others – playing computer games – will impair it.

In a new paper in Cognitive Systems Research, we investigate the effects of activities following a learning period on the “intermediate-term memory,” which is the crucial three-hour period after studying.

We carried out a pilot study that revealed more than half of the male respondents played the first-person shooter computer game Counter Strike, and 21 percent went out for a run after studying. Women’s post-study recreational activities were more diverse, so we decided to focus on men, computer games and running for the research.

We recruited 60 men aged 16-29 and asked them to complete some basic memory and learning tests, which included memorizing a route on a city map, learning foreign words and recalling facts about the construction of a library.

We then split the candidates into three groups. After the memory and learning tests, one group played Counter Strike, another went for a run, and a control group walked around outside for an hour. Our results showed that the group that went for a run after learning performed best – better than they did before the run. The control group fared worse, and the group that played Counter Strike had significantly impaired memory.

Studies have shown that the stress hormone cortisol has an impact on our memory retention, but the picture isn’t clear: in some circumstances it helps us remember things, and in others it impairs our memory. There are two types of stress in this sense – psychological and physical – and it could be the physical stress of running improve memory retention.

We thought cortisol could be playing a role, either through psychological stress because of perceived threat in the game, or through the physical stress of running.

It seems that the physical stress of running switches the brain into “memory storage mode,” where it retains the information the student wants to remember. During running, the body produces more cortisol to keep the body’s systems in balance while it’s under physical stress. It’s this cortisol that could help improve memory. We recommend that anyone preparing for an exam should do moderate exercise after a period of study to improve their learning. This strategy could even be extended to educational institutions, where better coordination of physical exercise and learning subjects could enhance students’ ability to remember and therefore improve their performance in exams.

Elsevier has made the following article freely available until January 18, 2017.

Cognitive Systems Research covers all topics in the study of cognitive systems and processes, in both natural (i.e. animal and human) and artificial (such as software and robotic) systems. The journal emphasizes the integration of ideas, concepts, constructs, theories, models and techniques from multiple paradigms, perspectives, and disciplines, in the analysis, understanding, and design of cognitive and intelligent systems. Contributions describing results obtained within the traditional disciplines of cognitive science and from engineering, social sciences are also sought if such work has broader implications and relevance. The journal seeks to foster and promote the discussion of novel approaches in studying the structure, function and dynamics of cognitive and intelligent systems.

Dr. Harald Kindermann is Professor of Consumer Behavior at the University of Applied Sciences Upper Austria. His research interests are focused on the impact of stress and emotions on decision making. In 2008, he received funding from the Austrian government to conduct research on the influences of new media on pupils. Since then, this highly interesting and important topic has continued to influence his work. 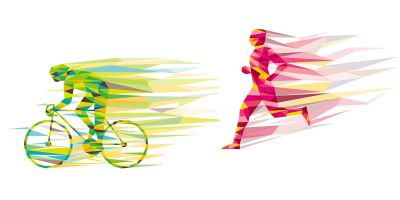 The physics of sports 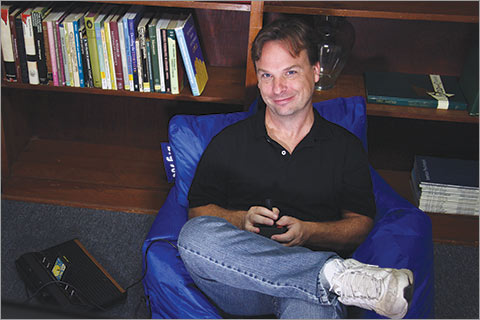 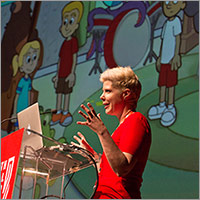 Want to create an educational game? Here’s what you need to know