Turning research into action to achieve a net zero future

How can science inform Europe’s policies to achieve net zero? And what are the implications for science communication? New Science|Business report provides some answers.

By Rachel Martin - September 20, 2021
This summer, leaders in climate and energy research, politics and industry convened to discuss how science could better support policy for climate action. The virtual roundtable was organized by Science|Business with support from Elsevier. Here, you can read the experts' comments and download the report with their recommendations.

Recent headlines have been dominated by news of floods, extreme heatwaves and devastating bush fires. According the latest IPCC report, climate change is now affecting every region of the world. The report once again indicates – with increasing certainty and more robust data – that greenhouse gas emissions continue to rise. And more importantly, it highlights the urgent need for action.

In recent years, we have seen governments assuming their responsibility in the climate crisis by setting strict targets to curb carbon emissions. In the European Union, the target was increased last year from a 40% reduction in emissions to 55% by 2030, taking the step to enshrine climate neutrality as a legally binding commitment. To achieve this, the European Commission has said there is only about 5 years to put in place the building blocks such as infrastructure, technology and investment that will transition an energy-intensive economy away from fossil fuels.

With progress slow and the need to make the right decision now, Science|Business – a media and networking organization connecting the worlds of  industry, research and policy – supported by Elsevier organized a virtual roundtable of leaders from the worlds of climate and energy research, politics and industry to ask an important question: “How can we optimize knowledge translation and transfer between science and policy?”

The conversation resulted in a set of recommendations that speak to the broader idea of how science is communicated. Here are our key takeaways from the conversation:

1. Too much science and not enough time

Recognition of the immense change needed across all sectors of society to achieve a global energy transition and net zero emissions was undisputed. Yet despite the challenge, the technology to enable such a transition already exists in the mountain of scientific literature that has in many ways been largely ignored until now. Our SciVal data clearly shows that SDG 7: Affordable and Clean Energy and SDG 13: Climate Action are two of the fastest growing areas for research related to the United Nations Sustainable Development Goals. 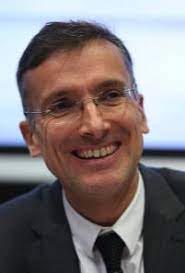 However, with over 732,000 energy-related papers published between 2016 and 2020, it is unrealistic to expect decision-makers and science advisors to read everything. As Dr Vincent Berrutto, Head of Research and Innovation for the European Commission’s Energy Department, explained: “Rarely do policymakers have time to read the scientific literature," so they often have to rely on others, such as experts from the European Commission Joint Research Centre, to do part of the work.

The reliance on synoptic science and reports such as the IPCC’s have been critical for informing policymaking. This could be an area where public-private partnerships can add value. An example from our perspective is the cooperation between Elsevier and the Joint Research Centre, which produced a report last year giving a vital global overview of energy research in terms of bibliometric performance and key actors in a set of energy-related topic clusters.

Additionally, in the lead-up to COP 26, Elsevier is using its data analytics capabilities to map the net zero pathways in renewable energy, with the latest findings due to be released in October. 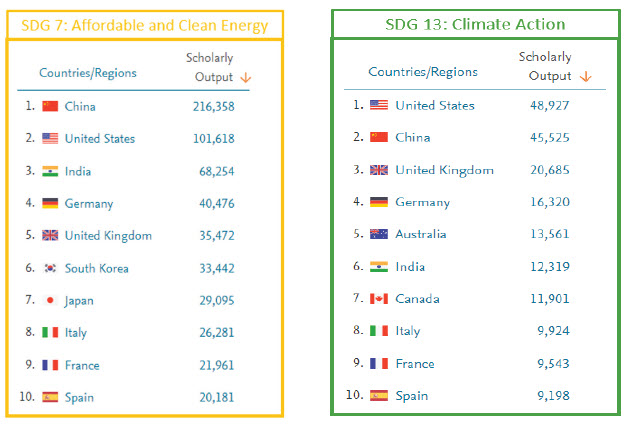 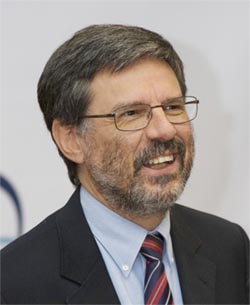 There were also implications from this discussion about how  research is communicated. The audience for most scientific papers are fellow scientists. This has an influence on the way science is traditionally written and disseminated. In recent times, we are increasingly seeing the need for more interdisciplinary or transdisciplinary research to reach broader communities of academics. However, the conversation during this roundtable also acknowledged that policymakers, science advisors and, more broadly, citizens are increasingly important stakeholders that also need to understand science and the scientific process.

“Many times, science doesn’t get it right the first time or the second or the third: science is much more of an error-correcting machine than a ‘do it right the first time’ machine,” said Dr Carlos Henrique de Brito Cruz, Senior VP of Research Networks, who represented Elsevier. Moreover, individual scientists tend to be experts in narrow fields, so they are not best placed to explain everything that’s relevant. That creates a need for science-based “organizations that will look into all those details and extract some consensus,” allowing policymakers quick access to the latest developments, he said. 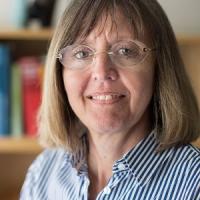 In this context, the need for caution was discussed. With such rapidly evolving fields and scientific output, these synoptic reports can become out of date, warned Dr Hanne Bach, Director of the Danish Centre for Environment and Energy at Aarhus University and member of Elsevier’s Climate Action Board. “I’m afraid that these ‘synthesis reports’ will be prepared, they will be very good, they will be outdated quickly, and then they’ll be on the bookshelf.”

3. The need for dialogue between all stakeholders

This leads us to a final takeway: the need for dialogue. Perhaps too often we view science communication as a one-way stream when, for these complex societal challenges, we need an ongoing conversation that informs and aligns priorities to accelerate action. 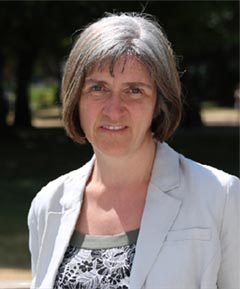 How about we forget writing and try talking? ... Meet with policymakers, listen to them and tell them what they need to know. Follow up with detail and data later if needed.

This speaks to the idea of societal impact of science and more broadly to the role universities play in influencing and accelerating progress on issues such as climate change and the energy transition. We are already starting to see some interesting developments in this area, such as the Times Higher Education Climate Action Rankings and partnerships. An example is the Tasmania model, where the University of Tasmania (UTAS) and Elsevier collaborated to identify and prioritize specific societal issues where UTAS could make a real difference, with environmental sustainability ranking highly.

Additionally, it was clear that this dialogue should be honest about the inevitable trade-offs involved in pursuing climate targets. As Prof Thornley observed:

I think we have to understand and to communicate clearly to the public that you cannot have a single-agenda focus. You cannot build a magic widget that will sort climate and be neutral to everything else. There will be counter-impacts that are negative. There will always be trade-offs, and I don’t think people understand that anywhere near enough. 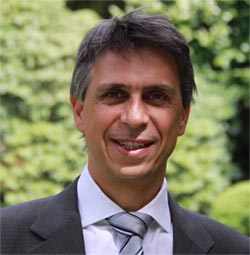 The call for a global narrative to help focus key messages was suggested by Dr Adel El Gammal, Secretary General of the European Energy Research Alliance, who argued that “the facts are extremely clear,” and called for a “global narrative” to persuade electorates everywhere to accept the trade-offs — including a complete change in their way of life.

Discussions and key recommendations from the roundtable were summarized in a report by Science|Business with support from Elsevier. Here is a summary of the recommendations. 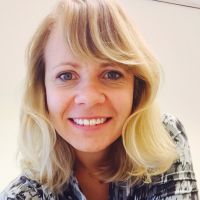 Rachel Martin is the Global Director of Sustainability at Elsevier, where she is driving transformational change in the priority areas of sustainability with a focus on climate action. In 2020, this resulted in the launch of the Elsevier report The Power of Data to Advance the SDGs. Rachel is also part of the team that launched the UN Sustainable Development Goals Publishers Compact, and she represents Elsevier on several industry sustainability committees. She is based in Amsterdam.

“They’ve shown they can mobilize the world”