In 2008, Jessica Logan, a teenager from Ohio, sent a nude photograph of herself to her boyfriend. When they broke up, he sent it to everyone at school, and Logan became the victim of relentless bullying by her classmates. 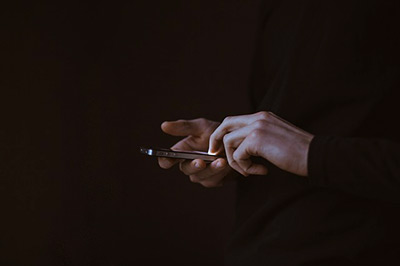 Just a few weeks after making a television appearance to tell her story and prevent others from suffering, Logan hanged herself in her bedroom.

Sadly, this story is unique only in the particulars; in the years since Logan’s tragic death, we have seen countless headlines about the bullying, trauma and shame related to private images and messages being shared online. In an increasingly connected world, such private content becomes public, opening the doors to shaming, bullying and alienation. In a recent TED talk, Monica Lewinsky spoke for the first time about her experiences following her affair with former US President Bill Clinton, describing herself as “Patient Zero of losing a personal reputation on a global scale almost instantaneously.”

What’s happening online, and what can we do to prevent these tragedies?

Part of the answer may be in the way we teach children about sex, say researchers.

With the proliferation of social media sites and digital photography, sending nude photos – or “sexting” – is not only providing new opportunities for bullying but also for sexual coercion. A new study published in Computers in Human Behaviorsuggests that being coerced into sexting can be even more traumatic than being coerced into physical sex.

Despite this, sexting and sexual interaction on social media are all but absent from today’s sex education programs; something the researchers behind the new study, from Indiana University-Purdue University Fort Wayne, say needs to change.

“Sexual education programs need to be expanded to include digital sex,” said Dr. Michelle Drouin, Associate Professor of Psychology and lead author of the study. “It’s about the responsible use of technology as much as it is about sexual relationships; people need to realize that even a private message could end up online. We need to be having conversations about the digital footprint as part of more general education about computer literacy and safety.” 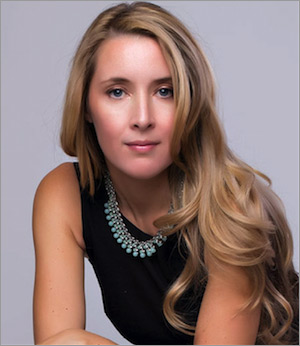 A few years ago, Dr. Drouin and her colleagues found a connection between people sexting and experiencing violence from an intimate partner. Elizabeth Tobin – one of Dr. Drouin’s undergraduate students – was interested in why people were sexting when they didn’t want to, so they decided to survey undergraduates about it.

“My undergrads have the best ideas — they’re really on the front line with a lot of these issues,” said Dr. Drouin, a developmental psychologist who studies the effects of technology on literacy, communication and relationships. “I sometimes feel I’m a bit out of touch with their world, especially when it comes to online sexual relationships and sexting.”

The researchers wanted to find out more about sexting coercion, so they surveyed 480 undergraduates (160 men and 320 women) on their sexting behaviors, unwanted sexting behaviors, and whether they had been coerced into sexting. The researchers compared the responses to whether the undergraduates had been coerced into physical sex and to their mental health. They also considered the aspect of “then and now”; how upsetting or traumatic sexting coercion was at the time and in hindsight.

About one out of five respondents said they had engaged in sexting when they did not want to, usually being coerced subtly, for example, by repeated requests or being made to feel obliged. People who experienced more sexting coercion also reported more symptoms of anxiety, depression and trauma; sexting coercion was just as strongly related to mental health as intimate partner violence – hitting, punching, yelling and threatening. 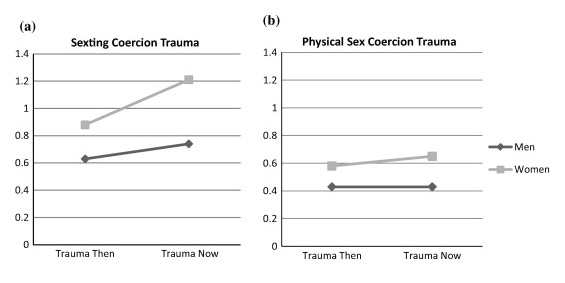 “I was a little bit surprised that the sexting coercion correlations with mental health as high as intimate partner violence,” said Dr. Drouin. “We’re not showing cause and effect – it could be that people who are depressed and traumatized are more attracted to partners who coerce them into sexting – but I was surprised nonetheless.”

Sexting leads to trauma in hindsight

A result that was less surprising to Dr. Drouin was that sexting coercion is more traumatic in hindsight than at the time, especially for women. This, she says, may be related to the potential for their personal photos to be made public.

“Women were particularly traumatized when they looked back on being coerced into sexting. It makes you think about the digital footprint we have: the regret people experience after sending a picture could be related to the possibility of it ending up online and ruining their reputation.”

The researchers asked participants to think about coercive experiences at the time (“then”) and in hindsight (“now”). For both men and women, sexting coercion was more traumatic than their physical sex experiences, then and now.

“If you have a physical sex experience, there’s usually no evidence so it’s less likely to publicly haunt you,” said Dr. Drouin. “Online sexual experiences are part of our culture now. We’re all leaving a digital footprint, and this means everyone can weigh in on our mistakes. This makes recordable incidents – like sexting coercion – even more traumatic.”

Sex education needs to catch up with the real world

Is this kind of trauma avoidable? Following her suicide, the Jessica Logan Act became law in Ohio in January 2012, encouraging schools to prevent cyberbullying and train teachers in how to stop it. But education has a long way to go if it’s going to fight this kind of digital abuse.

“Younger people today are so accustomed to posting everything online that they’re not using the appropriate filters; this could cost them their job and their reputation,” said Dr. Drouin. “We need to educate young people so they understand they could be putting personal content out there even by sending a private message to their partner.”

According to Dr. Drouin, we need to show teens and young adults that relationships that involve sexting are usually not healthy, and they can involve a lot of trauma, especially if they don’t want to do it. However, people’s impulsivity takes over, especially since it’s so easy to send explicit images. Like it or not, sexting is here to stay.

I don’t see it as a fad but I wish it were; some people are killing themselves over pictures that have surfaced. It has somehow become integrated into the development of our sexuality: sexting precedes sex – ‘I’ll show you mine if you show me yours.’ I can’t even imagine growing up in this social landscape. I have a younger sister, and men who talk to her for the first time online will often ask for a nude photo.

It’s this cultural divide that’s making sex education less effective; parents don’t understand the new social landscape, and in countries like the United States, where grades and exams dictate the curriculum, schools don’t see it as a topic they should – or can – cover. Dr. Drouin suggests taking a cue from countries like Finland, where education focuses on helping children become good people who don’t experience this sort of trauma.

“Schools are often so concerned with making sure every minute of the day is geared towards meeting academic standards that they haven’t caught up with the changing digital world,” said Dr. Drouin. “We might not have enough knowledge within the system yet, but by getting creative with online modules and by bringing in speakers, we could really make a difference, and help prevent this kind of trauma.”

Sexting trauma in the news

The consequences of private photos being leaked online can be devastating for the victims and the perpetrators. 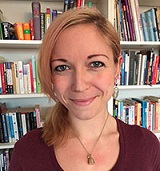