Food doesn’t have to be bad to be comforting, reveals research 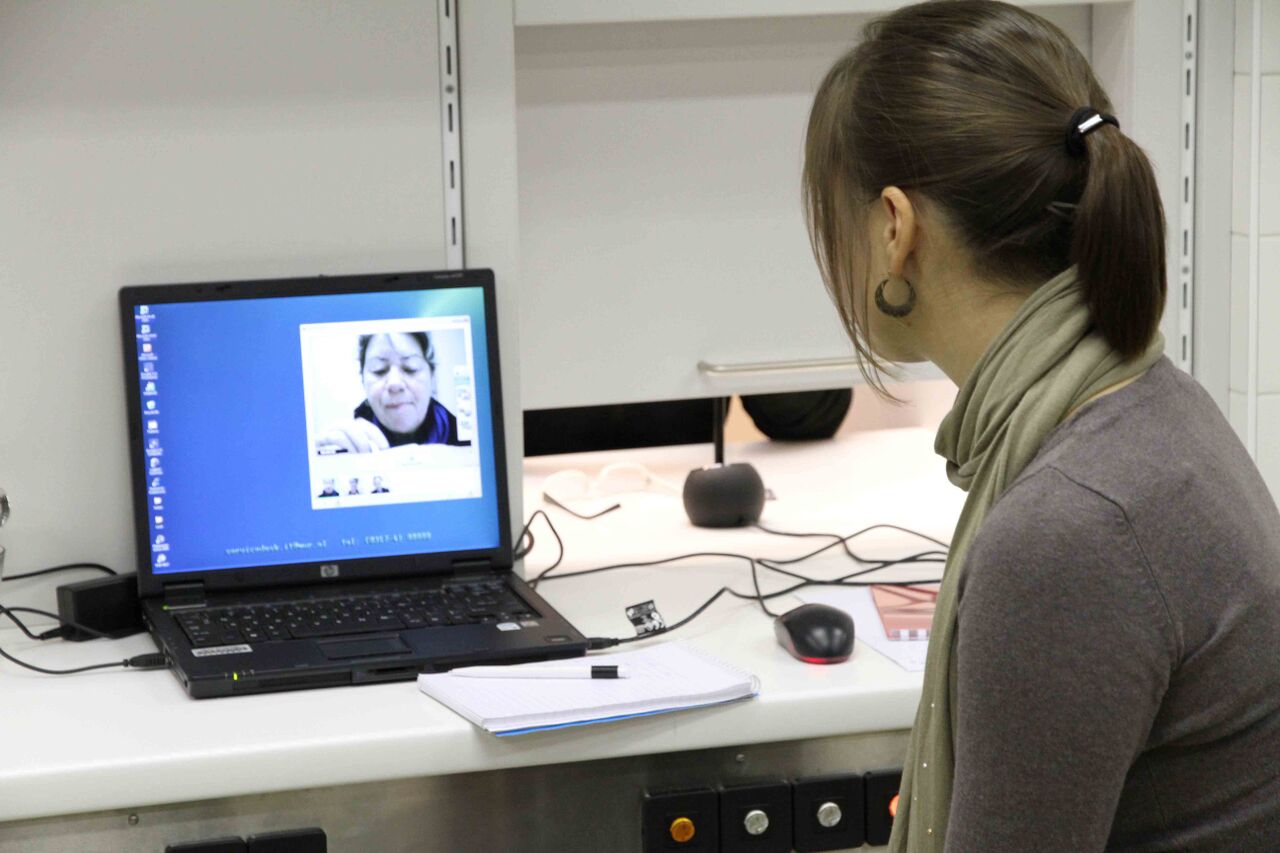 Our choice of dessert depends on many factors, such as our affinity with the brand, whether we like the product or whether we’ve eaten it before. But what about how we feel when we eat it?

New research published in a special issue of Food Research International on food and emotion reveals that being pleasantly surprised or disappointed with a food product can actually change our mood. Testing people’s subconscious emotional responses to food could give manufacturers deeper insights into how products will fare on the market.

Using different methods to measure people’s emotional responses, a team of researchers from Wageningen UR Food & Biobased Research in the Netherlands, University of Natural Resources and Life Sciences (BOKU) in Austria and VTT Technical Research Centre of Finland Ltd. in Finland looked at what emotional effects – if any – eating different yogurts had on people.

Most strikingly, they found that eating vanilla yogurt made people feel happy, and that yogurt with lower fat content gave people a stronger positive emotional response. Their results also showed that even if people reported differences in liking them, yogurts with different fruits did not show much difference in emotional effect.

“We were surprised to find that by measuring emotions, we could get information about products independent from whether people like them,” said lead author Dr. Jozina Mojet, retired Sensory and Consumer Science Manager from Food & Biobased Research. “This kind of information could be very valuable to product manufacturers, giving them a glimpse into how we subconsciously respond to a product.”

The researchers used a new method called an emotive projection test to determine the effect of different yogurts on people’s moods. The test involved showing study participants photographs of other people and asking them to rate the people in the photographs on six positive and six negative traits. The idea behind the test is that people project their emotions onto their perception of others, so their judgment of others can indicate their own mood.

Three groups of at least 24 participants were each given a pair of yogurts to taste. The pairs of yogurts were of the same brand and were marketed in the same way, but had different flavors or fat content. The team then tested their emotions using four methods, including the new emotive projection test.

The results revealed that liking or being familiar with a product had no effect on a person’s emotion. However, changes in whether they liked it after tasting the yogurt did: being pleasantly surprised or disappointed about the food influenced people’s moods.

The findings suggest that the new method could be an effective way to gather information about a product before taking it to market. Traditionally, products have been trialed using explicit methods – directly asking people how they feel. In contrast, the new method is implicit – it is not controlled by people’s conscious thought. Dr. Mojet explained:

We were looking for a valid, quick and not too expensive or time-consuming method to measure the emotions or mood changes evoked by food. I strongly believe that sensory and consumer research should be conducted in an ecologically valid way. This sort of implicit method can reveal the complex interactions between the different factors involved in a situation, which, based on his or her memory and expectations, is given meaning by the person under investigation.

Because of the growing interest in the connection between emotions and food, guest editors Dr. Paula Varela, Senior Researcher in the Sensory and Consumer Sciences group at Nofima Ås in Norway, and Dr. Gastón Ares, professor in the department of food science and technology at Universidad de la República in Uruguay, put together a special issue of Food Research International on the topic.

“Interest in studying the emotional response to foods and beverages has markedly increased in the last decade, partly motivated by the potential of emotions to provide distinctive information about products that go beyond ‘classic’ preference ratings,” said Dr. Varela and Dr. Ares in their editorial to the issue.

We make choices every day about what to eat, some of them conscious and others less so. Foods can elicit different emotional responses, such as vanilla yogurt making us happier, as shown in the new study. Conversely, research has suggested that our emotions feed into our food choices, with feelings of sadness making us choose less healthy options, for example.

One of the studies in the special issue reveals for the first time that chronic stress can affect people’s food choices. By grouping participants by their level of stress, the researchers showed that the higher a person’s stress level, the less they tend to like low fat chips. The authors of the study, from the University of Arkansas in the United States, say that more research should be conducted using different food types to examine the relationship between stress and food choice.

Elsevier has made the following article free access until 29 January 2016:

Jos Mojet is a social psychologist by training. She worked for more than 30 years as sensory and consumer researcher in university and industry. She is one of the initiators of the “Restaurant of the Future” in Wageningen, the Netherlands. Her research fields of interest are food or odor induced perception, memory, expectations, liking, emotions and satisfaction. Despite being retired, she is still very active in publishing, in participating in research projects and in consulting industry.

A journal of the Canadian Institute of Food Science and Technology (CIFST), Food Research International provides a forum for the rapid dissemination of significant novel and high impact research in food science, technology, engineering and nutrition. The journal publishes papers in the various disciplines encompassing the science and technology of food. Food Research International has been developed to create a truly international forum for the communication of research in food science.

After a few accidents, Lucy Goodchild van Hilten discovered that she’s a much better writer than a scientist. Following an MSc in the History of   Science, Medicine and Technology at Imperial  College London, she became Assistant Editor of Microbiology  Today. A stint in the press office at Imperial saw her stories on the front pages, and she moved to Amsterdam to work at Elsevier as Senior Marketing Communications Manager for Life Sciences. She’s now a freelance writer at Tell  Lucy. Tweet her @LucyGoodchild.