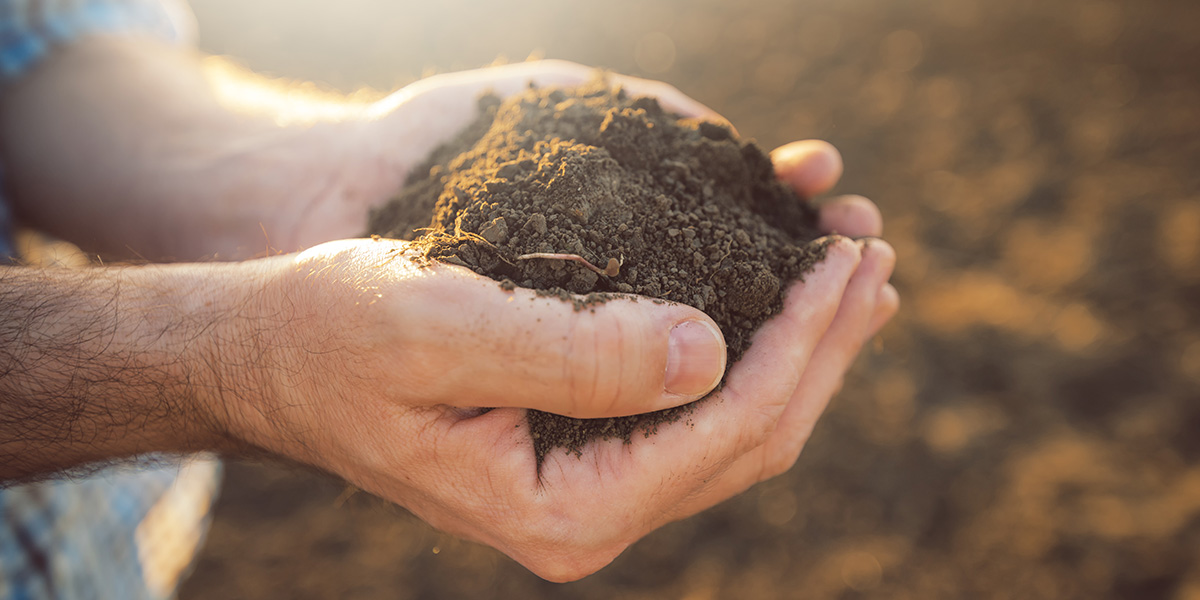 An overview of arable land use for the world economy: From source to sink via the global supply chain

Policy decisions and trade deals are often made on the basis of the picture we have of the economy at a national level – how much money a country has and how the currency flows. Now researchers from Peking University and the Chinese Academy of Sciences in China are proposing a new way of looking at the economy – and it could turn our economic picture upside-down.

In their Atlas Award-winning paper in Land Use Policy, Prof. Guoqian Chen and his students look at the use of arable land – land on which crops are grown – as a resource that flows rather than arable land itself as a physical asset. Following arable land use from its source to final consumption (source to sink) through the global supply chain, they show that about 40 percent of arable land use is transferred internationally.

The authors have established an index of countries by self-sufficiency rate, showing how much of their land use remains within the country and how much of it is transferred. For example, about 20 percent of the arable land resources produced in India are for consumption abroad, while Japan gets more than 90 percent of its arable land use from foreign economies.

“The world economy is becoming more and more interconnected,” said Dr. Wu. “Take the production of a smartphone for example: it is designed in the United States, the key components are manufactured in Korea and Japan, and it is assembled in China. All those nations are integrated in this global context, and our picture of the economy needs to be adjusted to this new reality.”

Like iPhone components, resources such as arable land use flow through international trade – it can therefore be seen as a kind of value flowing through the economy. When taken into account, it can dramatically change how we see different countries’ economic health.

The US, for example, is seen to be in a trade deficit in terms of currency, seemingly putting the country at a disadvantage in trade. However, looking at land use, the US has a huge trade surplus.

Arable land use is just one aspect  that can be considered in this way; the team has been carrying out global systems studies on the human use of various environmental resources within the economy, such as energy use, water use, carbon emissions and mercury emissions. Their ultimate aim is to provide a new worldview of the economy.

“What we plan to do in the next step is to review economics as a structure using this totally new perspective,” said Dr. Wu. “The most important contribution of our work next to this economic thinking is the philosophical thinking: how we should identify human beings, the universe. In a sense, we’re continuing the work of the physiocrats.”

A conversation with Dr. Xudong Wu

By looking at arable land use as a resource that’s produced by the economy and flows through it rather than as a fixed physical asset, researchers have come up with a very different picture of the global economy that could support better decisions at the policy level. We talked to author c to find out more about the model, what it means for our view of the economy and what’s next for the research.

In this podcast Dr. Xudong Wu talks about his exploration of arable land use, from source to consumption, following its international flow through trade.

What was your aim in conducting this study?

We want to open up a new world view for people looking at this issue of arable land use. In common sense, people generally regard arable land as immoveable, but from the perspective of the economy, what we need is to move away from thinking about the physical arable land and towards the use of that land.

If you think of the economy as a bathtub, different countries and regions are pouring water into it – arable land resources – and others are collecting what flows out of it. Looking at land use this way, as a ‘water economy’, the picture becomes quite different from what it has been previously.

What did you do in this study?

Resources flow through international trade. You can look at this from the perspective of currency, but you can also see arable land use as a kind of value flowing through the economy, and it changes the picture you get of how nations are doing economically.

#AtlasMailbag question from @LisaCatrina3: “In common sense, land is regarded as immovable. In the atlas article on arable land, it seems that arable land use could flow via trade. What is the meaning of that?”

#AtlasMailbag question from @conanbean: The authors described the flows of arable land use from source to sink within the interconnected world economy. The picture outlined by the author also applies to any other kind of resources?

Yes, I would say this picture applies to all kinds of resources, and to any other kind of ecological element, such as carbon emissions. This is in the context of a highly integrated world economy; we may say that there is no United States economy, no China economy, no Japan economy, but just this global ‘water economy’. So whether it's arable land resource use, or energy resource use, or water resource use, they are all embodied in the value chain within the economy.

This article aims to provide a new view of the global economy. The next step will be to revolutionize the fundamental concepts of the economy.

One fundamental concept of economics is a scarcity of resources; economics is the study of how societies could use scarce resources to produce valuable goods. But without the economy, energy and any other kinds of physical entities are just what they are rather than being resources. This means that resources come hand-in-hand with the economy – we say that they're just a product of the economy. If we comprehend resources like this, the so-called scarcity of resources could be regarded as an illusion or fake argument.

What we plan to do in the next step is to review economics as a structure using this totally new perspective. The most important contribution of our work next to this economic thinking is the philosophical thinking: how we should identify human beings, the universe. In a sense, we’re continuing the work of the physiocrats.

Land Use Policy publishes research on the social, economic, political, legal, physical and planning aspects of urban and rural land use. The journal examines issues in geography, agriculture, forestry, irrigation, environmental conservation, housing, urban development and transport in both developed and developing countries through peer-reviewed articles. Land Use Policy aims to provide governments and planners with policy guidance and is a valuable teaching resource.

Read more of the group’s work