The Association of Universities in the Netherlands (VSNU) and Elsevier have announced a further 6-month extension to their current agreement, providing researchers at Dutch universities with access to more than 16 million publications from over 2,500 journals published by Elsevier, including  Cell Press and The Lancet titles, and journals published on behalf of its society partners.

The agreement includes an extension of the Elsevier-VSNU gold OA pilot, enabling researchers at Dutch universities to publish open access in the majority of Elsevier’s hybrid and gold OA journals in support of the Netherland’s open access goals.

The extension, which runs from July 1 through Dec 31, 2019, will allow for continued explorations between Elsevier, VSNU, the Netherlands Federation of University Medical Centres (NFU) and NWO on how to work together on aspired future Dutch open science infrastructure services. 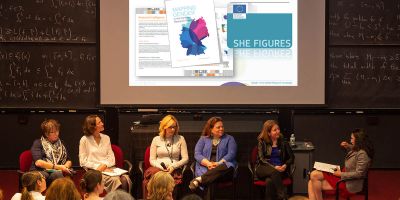 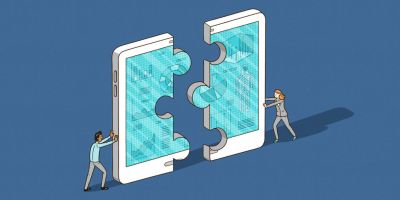 “Datasets are an important output in their own right”: How OpenAIRE, euroCRIS and Elsevier are stimulating open science