We've all heard about the 15% threshold.  Whether in the US or Europe, the number of women at full professor level in the STEM fields seems to hover around or below15%. This is surprising especially given the PhD parity level of some fields such as life sciences. Since 2006, the Elsevier Foundation's New Scholars program has been looking for ways to boost that number through grants tackling the loss of talented women in science--often referred to as the "leaky pipeline". New Scholars grants target institutions and provide seed money (from $5,000 to $50,000 a year for up to 3 years) to explore what works and what doesn't in leveling the playing field for women scientists, dual career couples and the developing countries.  Our recent grants have promoted institutional research, advocacy and policy development to retain, recruit and develop women in science. They have also enabled researchers to attend conferences critical to their careers by assisting with childcare, mentorship and networking.

In early 2014, the Association of Women in Science (AWIS) will publish a review of the top New Scholars grants, integrated with an international work-life integration survey of over 4000 researchers. But until then, I invite you to learn more about some of our ambitious New Scholars projects and browse our recent ElsevierConnect coverage. The European Commission's recent public consultation on strengthening the role of women in science yielded professional development feedback: the need for career models and pathways; balancing career aspirations and family responsibilities; childcare issues and costs, mobility, dual career couples, and returning after career breaks. The Scenario Toolkit for Advancing Careers in Science targets this call to action to help European women scientists navigate the complex relationships between events and decisions that shape a scientist's professional development through the doctoral and postdoc stages. Portia, a UK-based non-profit, will pilot the scenario method through workshops delivered with two partners; the Technical University Berlin and Tel Aviv University. Portia's scenario toolkit moves beyond traditional mentorship to provide an innovative new strategy for improving the career success of female scientists and engineers. 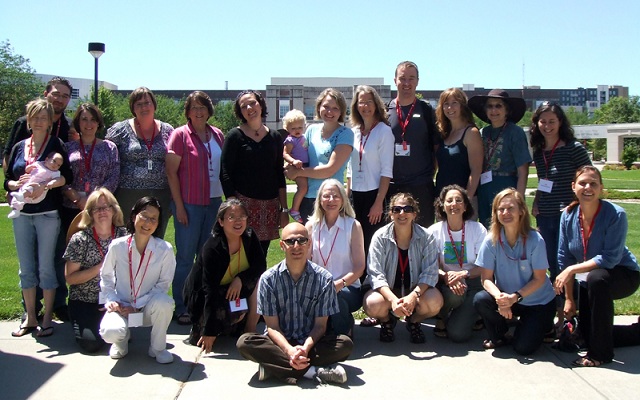 With a grant from the Elsevier Foundation, the University of Nebraska aims to retain women scientists by improving research productivity and promoting critical networks through a model STEM writing retreat. A week-long, multi-disciplinary, multi-rank writing retreat at the University of Nebraska (UNL) will be offered to STEM faculty across the "Big 10″ universities. With a concerted focus on writing success and social connections, this program has the potential to serve as a model that can be easily replicated across institutions and disciplines to help retain STEM women in academia.

The Elsevier Foundation Awards for Early Career Women Scientists in the Developing World, TWAS and OWSD

A grant from the Elsevier Foundation has ensured that an awards program for the recognition of women scientists in the developing world is feasible through 2015. In partnership with TWAS, the academy of sciences for the developing world, (TWAS) and the Organization for Women for Science in the Developing World (OWSD), the awards provide a deep focus on discipline and professional visibility. The five region-specific annual prizes will rotate between life sciences (2013), chemistry and physics/math and provide professional exposure at the annual American Association for the Advancement of Science (AAAS) conference in February. Nominations are accepted from early career scientists (within ten years of graduating with a PhD degree) from the 81 countries with low scientific output as defined by TWAS. They will be reviewed by a committee of distinguished life scientists chaired by OWSD president, Prof. Fang Xin. The 2013 award winners will receive their awards at the annual AAAS, Gender and Minorities Networking Event in Boston in February 2013. 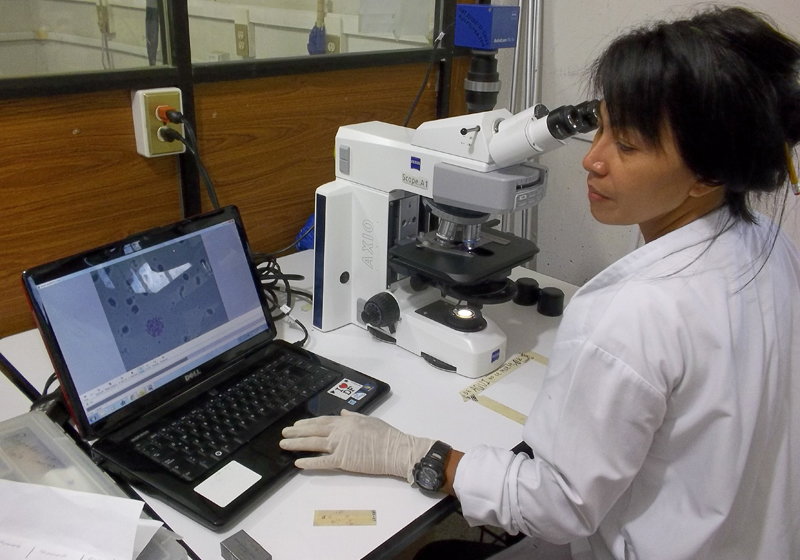 A 2010 Elsevier Foundation Grant has made it feasible for the OWSD to undertake a five country assessment of emerging and developing countries offering new and valuable data on the participation of women in Science, Technology and Innovation (STI) for countries with highly accelerated growth in the research arena. In addition to South Korea, India, Brazil, Indonesia, South Africa, existing qualitative and quantitative research from the US and EU will be compared. The results should offer significant value to build program to improve status, shift policy and develop new programs based on real data and statistics.

As Senior Corporate Responsibility Manager, Ylann Schemm (@ylannschemm) manages Elsevier's corporate responsibility program with a focus on advancing women in science and developing research access in the developing world. She runs the Elsevier Foundation's New Scholars program which supports projects to expand the participation of women in STEM and the Innovative Libraries in Developing Countries program with capacity-building projects in science, technology and medicine.