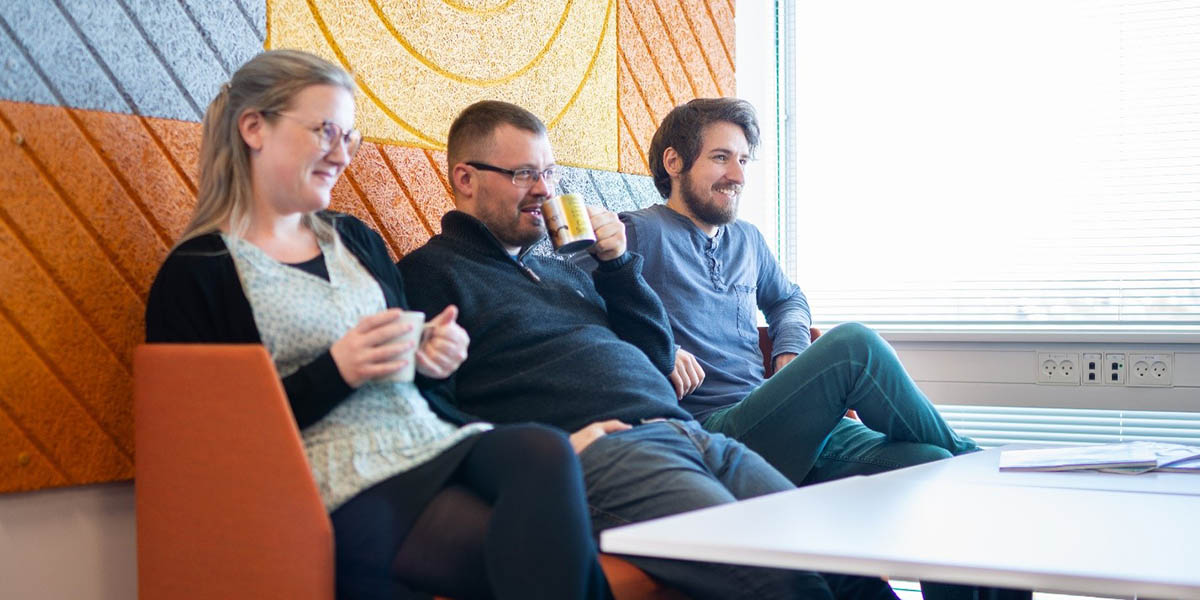 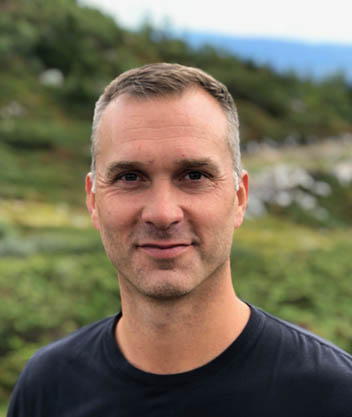 When talking to colleagues on the Pure team in Aalborg, Denmark, it is immediately apparent that a good work atmosphere is key to the success of the platform.

Pure is the most popular software solution used by research institutions to store and manage data on their research performance. Through Pure, research managers can easily report and showcase an institution’s research, freeing up time to focus on the data.

“The main thing that keeps our team going is an interesting job with good colleagues that stick up for each other — and a vibrant community of engaged customers,” said Rasmus Agerholm, Head of Client Services. 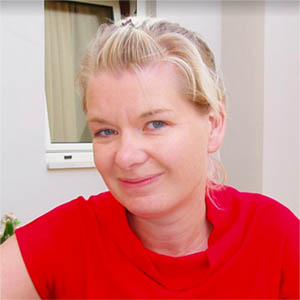 His colleague Malene Knudsen has been working with Pure since its inception, when she was still with the platform’s first client, Aalborg University. Malene originally trained as a librarian, but today, she divides her working hours between providing support for users of the Pure system and working as a subject matter expert in the product management team. She knows the platform throughout:

I’m a Pure fan, I love the product and have for many years referred to Pure as my fourth child. I have spent so many hours with this damn product – we are good friends! It may be because I spent 16 years on it, but I find it quite easy to use. 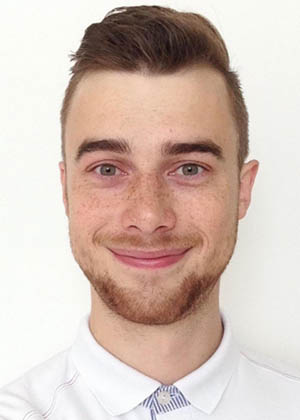 It's a different story for newcomer Mark Hjorth, a software engineer and game developer with a degree in computer science. He joined the team a year ago, and didn’t have any experience with the world of research, aside from as a student. “The biggest hurdle for me was understanding Pure – this beast of a system,” he said. “It has 5 million lines of coding – probably even more. It’s huge and can do so many things. I’ll probably never fully understand it because it is continuously changing.”

Rasmus’s team recently introduced the Pure Academy, a training platform for Pure users with online videos and Webex sessions to get to know all of the product’s capabilities. That was a big project, but for the entire Pure team, innovation happens continuously as user feedback regularly turns into updates to the product and services. “We have a board with all of the bugs and suggestions from users,” Mark explained. “There were around 200 when I started in our team of three developers. Since August, I’ve been primarily working on fixing these. Now, we’re down to 11. Fixing them faster than they come in is a really satisfying feeling.”

There have also been efforts to connect Pure with other platforms from Elsevier, like Scopus and SciVal, based on recommendations from customers to improve ease of use and overall value to university customers. That doesn’t change the open and agnostic nature of the system, though, as these functionalities are optional, and with a bit of coding, you can get many other data sources and your own institution’s data into and out of the Pure platform.

“Being part of Elsevier means that we can, and should, tie in other products of the company into the system, said Rasmus. “I imagine that years from now, the Elsevier products will become a set of inter-related services within one big, open platform that helps our customers better with less work on their part.”

To boost innovation, the team is allowed to spend some of their Fridays working on their own projects to find new ideas to improve the platform. These are called Ignite sessions. “From my friends I’ve heard that this is quite uncommon,” Mark said. “It sparks a lot of creativity – many great features in Pure actually come from these Friday Ignite projects.”

Currently, the team is rewriting the entire user interface of Pure and releasing it in small chunks. This decision was based on one of these sessions from a couple of years ago, where a teammate looked into how other platforms work. The update is necessary to make Pure more agile, but with so much coding, it is an enormous task.

The aim of all these efforts is to make Pure more efficient so it can free up more time for research managers to spend on what they can do best. “It would be amazing if, through our work, we could actually impact new research positively,” Mark said.

From start-up to scale-up

When Rasmus joined in 2009, he was the 22nd employee on the team. Though the company was already a couple of years old, there was still a bit of a startup culture.

“There was a team brewing beer in the kitchen, we had football tables,” he said. 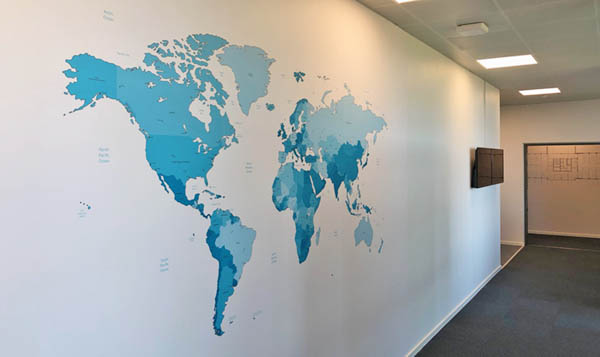 Since joining Elsevier in 2012, their team gained an international component, with colleagues in New York, Singapore and Amsterdam to support a growing base of customers across 40 countries. While that can be a challenge, it also makes the team more diverse and is a great help to users. “It’s important that companies have a bit of everything,” said Malene, stressing how fortunate she feels to have an international team. “It makes work more fun.”

Another benefit from being part of a big company is that they can tap into existing products and networks. “Since we joined Elsevier, we have easier integrations with other Elsevier products,” Malene said. “We are also looking into other geographical regions. Before the acquisition, Pure was mostly used in Europe. Now, we can reach institutions all over the world.”

Through these expansions – the team now has over 60 people – colleagues work together to hold on to the original atmosphere of an organization where everyone can contribute. “Pure is still growing, and we’ll do whatever it takes to hold on to this feeling,” said Rasmus.

“The best aspect of my job is the people,” Mark added. “No question is stupid, and everyone will drop whatever they have on their hands to help you out.”

It seems that this horizontal culture stems at least partly from the culture in Jutland, the peninsula on which Aalborg is located. It has a long-standing rivalry with Copenhagen, and according to the stereotypes, people from the latter are a bit more ego-centric. “Over here, you should not make yourself shine more than others,” Rasmus said. “We are brought up in a culture where services are exchanged and people help each other.”

Malene sees a similar atmosphere in the Pure community: “We have a user group that is highly engaged with the product.” They send in suggestions, communicate online via Slack, and each year, many of them attend and present at the Pure Conference. “People actually make the effort to travel to be able to discuss the product and give feedback to us,” Malene added. 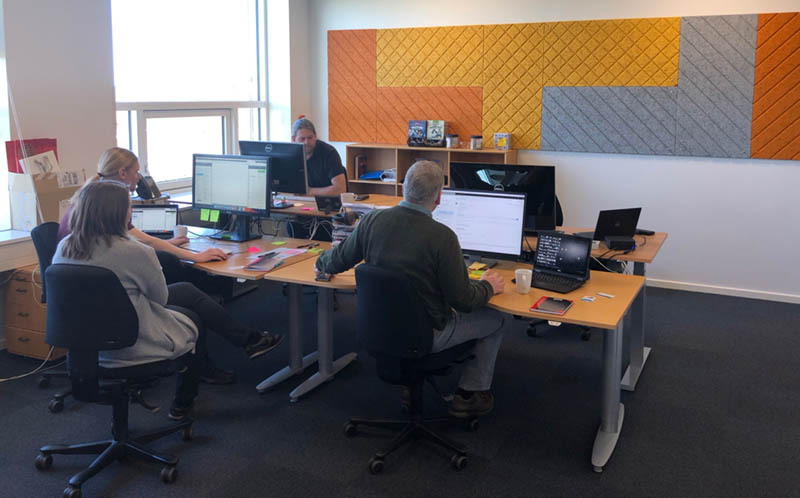 The recent move to a new office, just down the street from the old one, should help employees collaborate even better, both in the office and with people across the world. Mark said he’s excited about the new space:

There are monitors everywhere, so you can easily present dashboards. There is an agile area, we can have stand-up meetings and so on. Before, we didn’t really have a place to sit and chat with colleagues over a coffee. Now, we do.

To foster a good atmosphere, employees in the Aalborg office contribute a small part of their wage to an employee group that facilitates social events. Colleagues work out together, organize movie nights, summer parties and virtual reality games. Malene is already thinking about the next activity: “In our last office, there was no space big enough for all of us. Now, we do have a room for that. I even spotted a popcorn machine somewhere!”

Their comaraderie summarizes perfectly what the Pure team is all about: “Research is interesting, but the people are even more so,” Rasmus concluded. “We are in touch with people who have a problem or a challenge, and we can help them solve it.” 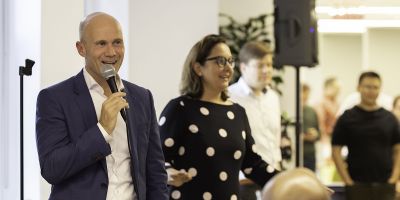 A vision for the information system supporting research 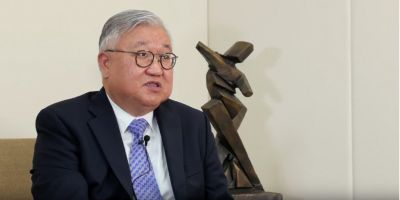 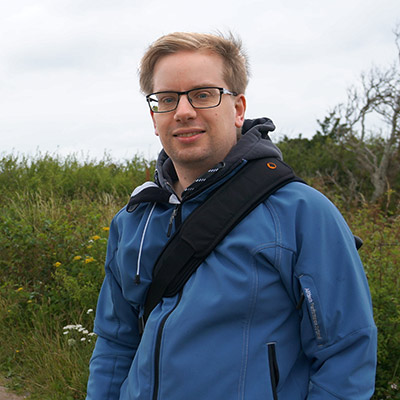