They took a daring approach to reteaming — see what happened

When their team decided to restructure, Elsevier colleagues got to choose their own positions in a unique virtual event

By Lisa Colledge, DPhil, Ann-Marie Roche and Marisa Dulawan - January 12, 2021
Research Marketing colleagues from around the world took part in a reteaming event. They believe it may have been the first time a self-selection event was held virtually.

Research Marketing colleagues are on an ambitious journey to improve their team’s impact in how they serve the research community.

Their leadership team wanted to introduce smaller teams within their organization that would be more inclusive for all of the different types of personalities spread across the world. Now in particular, with virtual interactions being the norm, it was critical to ensure that introverts as well as extroverts — and those early in their career as well as those with more experience — had an equal opportunity to share their input and be heard.

In addition, they wanted to encourage team members to step outside out of their comfort zones —thinking beyond their core skillsets and experience — to be able to work and deliver impact more quickly.

Ultimately, this was about evolving the team’s skills to remain at the forefront of modern marketing, and making sure team members could be guided and supported to continually build on their expertise.

It was clear that the only way to achieve these ambitions was to significantly restructure the team.

Herein lay another challenge: the team had recently been through a reorganization that was imposed on them top-down, and there was no appetite for more of the same!

Thinking about the opportunities – encouraging nimble, cross-disciplinary teams whose members were motivated to take ownership of their own training and career development in line with a shared goal – it become clear that a very special mix of ingredients was needed to be successful.

What did the team do?

Months of preparation culminated in the TeamUp event, in which about 100 team members selected themselves into their current positions. The leadership team didn’t assign people to roles but asked them to place themselves where they could provide most impact to the business.

This is not the first time a self-selection event has taken place, but as far as we know, it is the first time that such an event was conducted virtually due to COVID-19.

Watch a short video of the TeamUp experience

One of the aims of the communications leading up to the event was to provide enough time for digestion and consideration of material for those team members who prefer to cogitate and are less comfortable reacting quickly than other colleagues. We would level the playing field by having a virtual Lounge that provided a quieter spot if people wanted to think. We would have roaming members of the leadership team available to answer questions — and Slack channels for those preferred digital messaging.

The TeamUp organizing team worked hard to put in place measures to create an inclusive TeamUp event, including dry-runs to pressure test the tools and flow of the event. They were also mindful of the extra strains an organizational change, even one without any redundancies such as this, could have on the team, which was already balancing the challenges of working during the pandemic. The leadership team was deliberate and conscious of what was asked, and careful of the physical and mental wellbeing of the team.

Beyond the practical, TeamUp could only succeed if the team adopted a mindset that was open to change.

As the survey results show, participants were mostly satisfied with the outcome. As one team member wrote:

Success also seems to depend on the nature of the team's willingness to change and do what's best for all. … If that's not the kind of group/team you have from the start, this method would be very challenging to do.

Two avenues were used to build the change mindset:

How did TeamUp work practically?

The change was management-guided even though it wasn’t management-led. The leadership team shared well in advance a very clear framework of the squads, to be created with the skills needed and a target end point everyone could recognize:

The confidence to try was an important element in a successful TeamUp recipe.

The team ran the event over two days, with each “day” being a virtual 3-hour Zoom call. Shorter sessions would be more accessible for those in time zones that distant from each other. Team members who were unable to attend due to parental leave, holiday or sickness had nominated trusted proxies to act on their behalf.

The focus of the first day was to get going in the right way, The volunteers who worked on TeamUp created a Transformation Toolkit that called out the right behaviors and tools that would be used.

The Squad Leads gave elevator pitches to entice team members to consider being part of their squads. Everyone then started to build familiarity with the tooling in two Explore Rounds, whose purpose was to build confidence about whether a squad could be a good fit. Each Squad Lead (working with a “buddy” to help manage the rounds practically and to enable the lead to focus on the discussions) had a virtual Zoom breakout room which team members could choose to visit.

A second Explore Round followed after everyone had come back to the main Zoom room to address questions and concerns about the aims and approach. The Zoom breakout rooms allowed team members to visit and explore multiple squads if they wanted to. A Virtual Lounge was available for people who wanted quiet time to think. Roaming members of the leadership team were available to help with questions, and Slack channels were open for those preferred digital chat.

After each Explore Round, team members could ask the Squad Lead’s buddy to move their photos from the “I do not have a squad yet” plaza in Miro to one of the positions available in a squad of interest. It was important to build confidence in the process to reiterate that putting a photograph on a role didn’t imply that it was a final decision but merely a reflection of an individual’s latest thinking. No person could decide on their own about who whether they could be part of a squad; it would be a group decision.

The form of squads started to take shape after these two Explore Rounds, which offered the perfect opportunity for the wider team to do a stock take via a Squad Discussion Round. The purpose of this round was for all people who were interested in a squad to have a group discussion about skills, experience and chemistry to collectively decide how the squad could be created. Clear do’s and don’t’s were discussed to so that inclusivity remained top-of-mind. 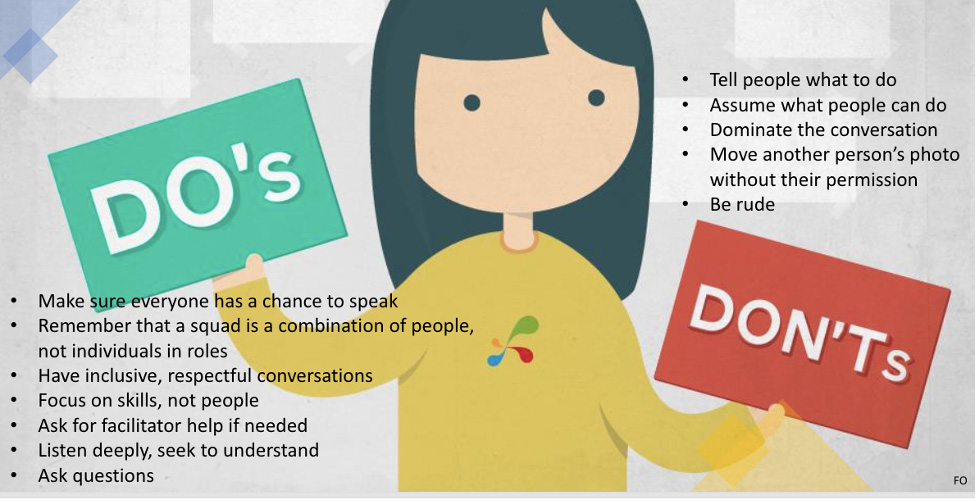 The format of the discussion round was for squads to think through these prompt questions:

The leadership team suggested that each forming squad use “Combination Testing” — imagining switching people in and out of the forming squad and discussing the impact on the ability to deliver the squad’s needs.

The focus of the second day was to build on the direction that had been set by each team member during first day. Several team members had decided overnight to move their photos to another squad, so the first step was a stock take of where the team was.

In a series of Selection Rounds, the team was then asked to solve the instances where there was too much interest in a role, fill in gaps, and ensure that each squad would be able to contribute value. Once things started to settle, each Squad Lead was asked after a round whether their squad was good enough to try. When the overwhelming majority said yes, the new team structure was declared a go and went into operation the very next day.

In the anonymous post-event survey , employees admitted to feeling trepidation, though 90 percent reported being satisfied and motivated by the outcome. Here are some of their comments:

Elsevier named a Best Company for Women and Diversity

Helping authors take their books from start to finish 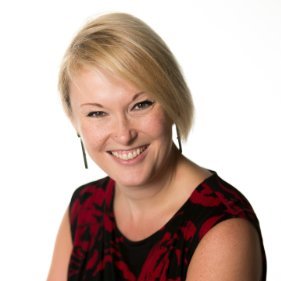 Prior to this, she was responsible for developing and defining Elsevier’s research metrics strategy. She was also a member of the team that launched the the Elsevier Research Intelligence portfolio of solutions, including being one of the founding contributors of SciVal. 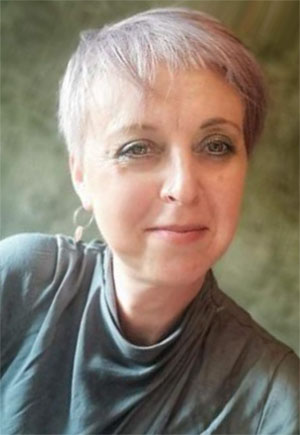 Ann-Marie Roche is Director of  Corporate Markets Marketing at Elsevier. She is an experienced and passionate global marketing leader in creating useful, usable and enjoyable customer experiences.

Ann-Marie started her career as a researcher and, after joining Elsevier, has had the opportunity to get closer to the people we serve across a multitude of industries and outcomes. Her goal is to engage her audience and support knowledge-sharing and discussion. 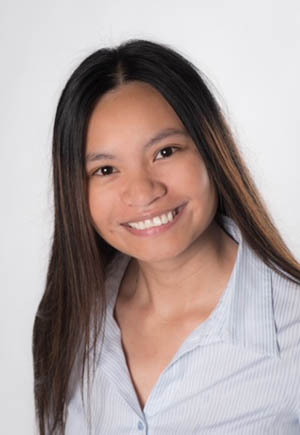 Marisa attended Noorderpoort College, where she completed her studies in Hotel, Catering and Hospitality Management.

Day in the life of a Solutions Marketing Manager

They took a daring approach to reteaming — see what happened