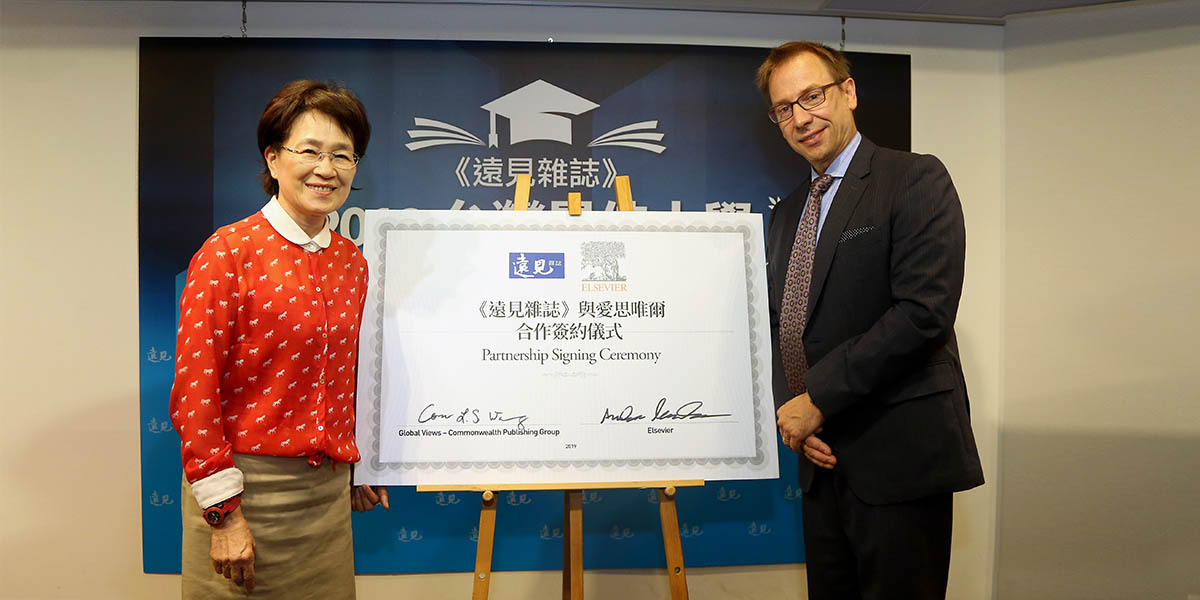 The international higher education system has undergone a rapid evolution to include initiatives to build world-class universities.

A growing need to understand this complex system has led to the rise of rankings, which have become an inevitable part of both the global and local higher education landscape.

Undoubtedly, rankings have taken a central position in the shaping of opinions about the quality of universities: prospective students looking for international exposure opportunities wish to compare institutions across borders; an increasingly informed public is becoming more aware and interested in the role of universities in solving today's grand challenges; and government and funding agencies are looking for referential benchmarks to prioritize budgets.

For institutions, rankings can provide a useful perspective on their relative position. The need to attract the best talent in the world, carve out a competitive edge and establish strong international partnerships to optimize resources and return on investment require the knowledge of how universities compare.

However, members of the community concerned with the emergence of a rankings obsession caution against misusing ranking for promotional purposes or as a main driver of policy decisions, which could lead to diverting funding to some high-flying institutions while limiting support for lower-ranking institutions. Instead of just focusing on the position in the rankings, they say, it’s more important to also consider the relevance and impact of tertiary education institutions.

The challenge in trying to rank universities that establish themselves to be unique and non-mainstream stems from the differences in mission and focus of each institution to address the needs of the community they serve as well as the diverse set of academic programs they offer. The size and financial strength of universities can also vary greatly, and the structures of academic organizations are influenced by the country's higher education objectives and priorities which, in turn, influence the set of metrics used for each institution.

Rankings offer a value as a reference and basis for comparison among universities, but they do not necessarily serve as the best proxy of quality and relevance of tertiary education institutions. That said, it would be naive to assume that rankings will lose their place in the future as universities continue to benchmark against peers and new rankings permutations emerge.

One recent example was the multi-year collaboration between Global Views Monthly (GVM) and Elsevier on the annual “Taiwan’s Best University Rankings,” which draws on Scopus data and SciVal analytics for the evaluation.

Recently, I spoke with Mary Yang, President and Editor-in-Chief of Global Views Monthly, to understand the significance of this rankings exercise for Taiwan. Here are excerpts from that interview:

Are there specific objectives for GVM to initiate university rankings in Taiwan?

There has always been interest in how universities perform and fare against each other, and the academic community has been evaluating universities the world over for some time with such rankings as the Times Higher Education (THE) World University Rankings, QS World University Rankings and Shanghai Ranking Consultancy’s Academic Ranking of World Universities. Up until this point, Taiwan has never had a similar, objective framework to measure our own institutes of higher learning until the introduction of “Taiwan’s Best University Rankings” by GVM in 2016 with a set of evaluation criteria that is aligned to the country’s science and education policies.

A combination of inadequate data and a lack of information transparency in the past led to the simplistic and subjective assessment of local Taiwanese universities based on such criteria as impression and admission scores. Generally, national public universities were perceived to be high-calibre institutions, but the scholarly landscape and role of universities have evolved since then that there’s a need for objective evaluation and benchmarking of these universities. Each year, GVM announces “Taiwan's Best University Rankings” that covers five to six major indicators and a dozen sub-indicators for an objective, balanced and comprehensive evaluation of the academic performance of universities to guide parents and prospective students in selecting a place of study.

Are there commonalities in what GVM and other ranking organizations wanted to achieve?

The role of universities has evolved, and many institutions are facing challenges akin to those of commercial organizations. They need to raise funds as traditional sources of income decline; they experience increased competition locally and abroad and therefore must innovate to attract students, academics and investment; they have a responsibility towards helping students be gainfully employed; they need to keep abreast of the latest technological and global developments.

Universities, therefore, need to be managed differently from how they were used to. The regular evaluation of universities performance through ranking is a form of social accountability to higher education. GVM’s inclusion of Taiwan-specific metrics can serve as complementary indicators to international rankings for the development of quality tertiary education within the country.

What did GVM learn and achieve through the 2018 pilot that makes GVM want to continue with the ranking and with Elsevier?

For the 2016 and 2017 rankings, GVM worked with an academic who’s a metrics specialist but realized that the ranking must have greater scope and objectivity as well as be more comprehensive. Our 2018 ranking collaboration with Elsevier generated much positive feedback from the academic community for the breadth of data and neutrality of analysis. This led to our decision to embark on a 3-year collaboration with Elsevier to align with international ranking standards and to continue establishing objective evaluation of Taiwan’s higher education institutions.

Are there benefits and limitations to ranking? How can organizations address those pitfalls?

As each university is unique, has its own mission, purpose and accountability in society and possesses different resource levels, it would be unfair to pass judgement on a particular university based on the results of a single ranking exercise.

GVM intends to refine and improve the standard and quality of the “Taiwan’s Best University Rankings” through feedback from the community and various stakeholders. We also aim to expand the categories to be more inclusive of institutions that are uniquely different in their academic approach.

We encourage institutions to approach the “Taiwan’s Best University Rankings” as a general benchmark and not lose their individuality and distinct personality by simply trying to emulate institutions that are amongst the ranking. “No one Taiwanese university I’ve visited looks or feels the same: each differs in its heritage, purpose and character. When carefully interpreted, rankings can reflect an amazing diversity amongst each institution and serve as a useful reference to benchmark the relative strength of universities on different fields. It’s also important that rankings are based on broad and accurate data as well as the choice of indicators, which was the guiding principle that resulted in the synergistic collaboration between GVM and Elsevier.” 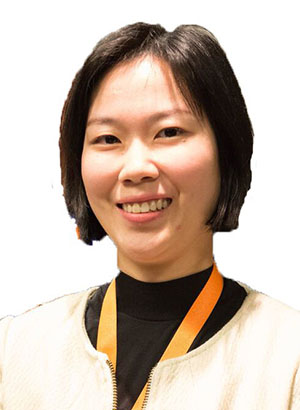 “Most Taiwanese universities – especially polytechnics and private institutions – are seldom placed in global university rankings, so the scholarly community seeks out a domestic benchmark to understand their relative standing. Relying on any traditional single metric, e.g., top journal, doesn’t provide real and accurate insights, so there is a need to include broader evaluation criteria that considers local realities against the global landscape. In ‘Taiwan’s Best University Rankings,’ Chinese-language papers and international collaborated articles are included as indicators.”

Based in Singapore, Jason Chan is the Director of Corporate Relations for Asia Pacific and leads all corporate, media and policy communications efforts across the region as well as acting as a central communications counsel and resource for Elsevier senior management in Asia. He is a communications practitioner of 23 years, having worked at EMC International, Seagate Technology and Hill & Knowlton. He has a BA degree in Mass Communications from the Royal Melbourne Institute of Technology (RMIT) in Australia and joined Elsevier in June 2013. 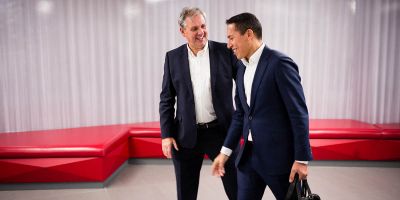 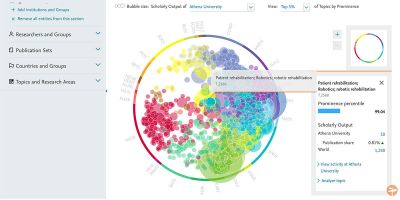 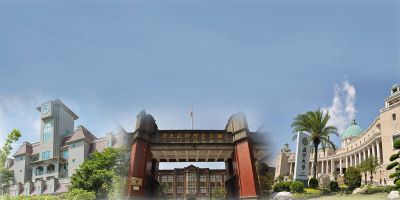 In Taiwan, a shrinking youth population sparks competition among universities