Some argue that blue sky, also known as basic research, is critical – that the serendipitous results it fuels provide the perfect shoulders for giants to stand upon. But, with so much at stake globally right now, from climate change to population growth, is blue sky in danger of looking a little indulgent? And with public research funding under pressure and universities facing calls to focus on practical skills, is it living on borrowed time? Dr. Lesley Thompson, Elsevier’s VP of Academic and Strategic Alliances, explores these questions on our Research 2030 podcast series. In this episode, she is joined by Leroy “Lee” Cronin, Regius Professor of Chemistry at the University of Glasgow. 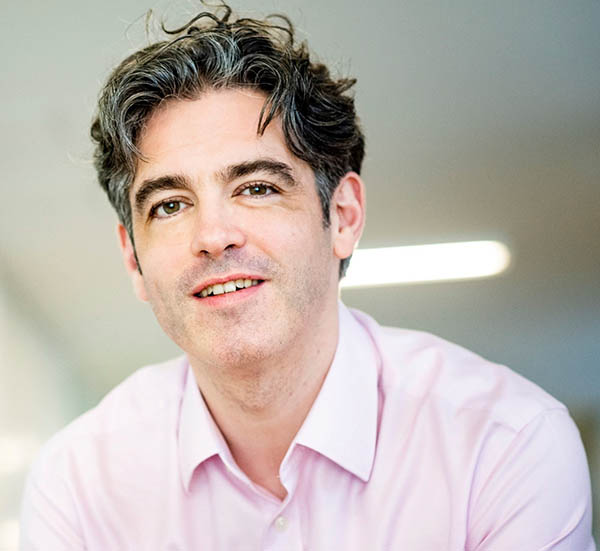 He runs a team of around 60 people funded by grants from the UK EPSRC, US DARPA, Templeton, Google, BAe and JM and is developing both open-source  and commercial chemputers. See chemify.org 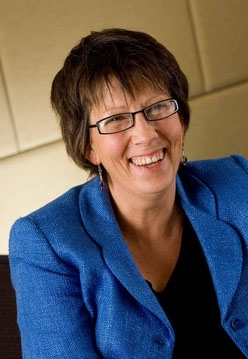 Dr. Lesley Thompson joined Elsevier in 2016 as Director Academic & Government Strategic Alliance in the UK. Previously, she worked for 26 years at the Engineering and Physical Sciences Research Council (EPSRC), the largest of the UK’s seven research councils.

At Elsevier, Lesley plays a leading role in advancing Elsevier’s initiatives to help universities, funding bodies and governments achieve their strategic objectives. She was a member of the Royal Society Diversity group, she chairs the Oxfordshire Innovation Board and is a member of Keele University Council. In January 2016, was awarded an MBE for services to research. Lesley has a PhD in Biology from the University of Essex and is married with children.

In the Research Futures report, Elsevier and Ipsos MORI, one of the world’s largest research agencies, joined forces to understand how trends – from advances in technology and funding pressures to political uncertainty and population shifts – might be fueling the changes we’ll see in the coming decade.

The resulting large-scale future-scoping and scenario-planning study raised many questions and sparked interesting conversations, some of which we are capturing in this podcast. 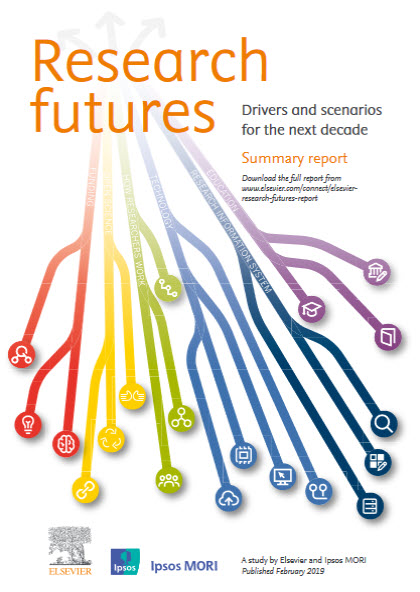 The report Research Futures: drivers and scenarios for the next decade is freely available.

Elements of the underlying study data are also freely available: 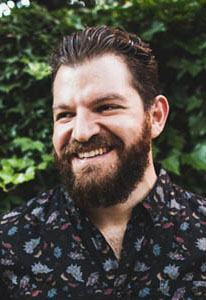 Dr. Giacomo Mancini is a Business Development Manager at Elsevier and lead host of Elsevier’s Research 2030 Podcast Series. He received his PhD in Developmental and Evolutionary Biology from New York University and has a vast amount of research experience, having held positions as a Scientist and Research Associate at Johnson & Johnson and Mount Sinai Innovative Partners. While he’s passionate about analytics and bibliometrics, you may also find him reading the sports section of fivethirtyeight.com or tracking MLB player statistics on baseballreference.com. Go Mets! 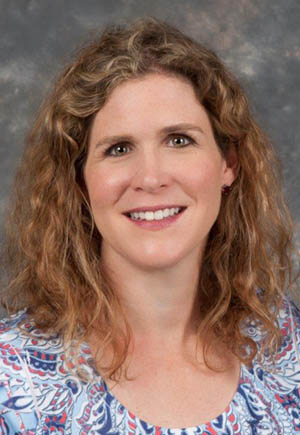 Susannah Beatty-Tucker is Manager of Content Marketing Strategy & Development at Elsevier and producer of Elsevier's Research 2030 podcast series. She is based in San Diego, California.