“Let’s use this new age of humility to grasp an opportunity to re-describe who we are, what we want and how we will achieve it.” — Richard Horton, EiC, The Lancet

Make no mistake, the challenges facing us are real — they are daunting. But they are not insurmountable.

Speaking at the Academic Science Session at the first Nobel Prize Summit last week, Dr Jane Lubchenco, Professor of Marine Biology at Oregon State University and Deputy Director for Climate and Environment for the White House Office of Science and Technology Policy, outlined the challenges facing our planet. 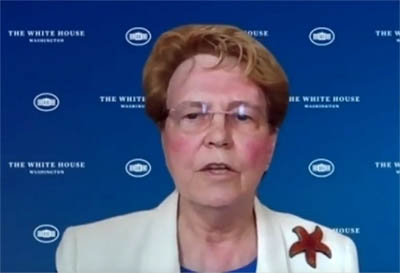 Then she turned the concept on its head by quoting the former US Secretary of Health, Education, and Welfare John W Gardner:

We are all faced with a series of great opportunities brilliantly disguised as insoluble problems.

That concept was central to a conversation about “insoluble problems,” from climate change to ocean pollution to Covid-19. Each of these challenges comes with the opportunity to forge a better future – as long as we act together, act quickly and act with compassion, she said.

Prof Lubchenco’s comments were part of the keynote session for the summit — Our Planet, Our Future. Elsevier was a partner for the  event, which brought together Nobel Laureates, members of the research community, policymakers, business leaders and youth leaders virtually to explore the question “What can be achieved in this decade to put the world on a path to a more sustainable, more prosperous future for all of humanity?”

Prof Lubchenco was joined by Prof Carl Folke, Director of the Beijer Institute of Ecological Economics at the Royal Swedish Academy of Sciences; Dr Pamela Matson, Professor of Environmental Studies and Senior Fellow in the Woods Institute for the Environment at Stanford University; and Sir Partha Dasgupta (NAS), Professor Emeritus of Economics at the University of Cambridge.

They emphasized the need to harness knowledge, accelerate awareness and transform practices and policies that will enable a transition to a sustainable future. They also highlighted some of the successes and solutions emerging worldwide. Prof Lubchenco gave three example focused on the world’s oceans:

"The greatest opportunity of a generation ..."

Dr Horton built on the keynote’s overarching theme, describing a vision of how the people of world can forge a future based on collaboration, equality and “moral concern for one another.”

Noting the “shocking and heartbreaking” scenes emerging from India in recent days, he also reflected on how the pandemic response demonstrated the principle that huge problems also represented an opportunity for change:

The Covid-19 pandemic is the greatest opportunity of a generation to redefine the goals of humanity. Those who are most marginalized and excluded in our societies, those who are usually invisible and taken for granted, are now at the center of the political stage, and at the center of our common discussion there has been a redistribution of esteem across our societies and a revivification of our moral concern for one another.

To ensure that the opportunity was not wasted, three things had to be acknowledged, Dr Horton  said.

Firstly, that Covid-19 represented a syndemic — a synthesis of epidemics, as the virus exploited pre-existing vulnerabilities across our society: poor population health, social fragilities, poverty and inequality.

He also noted that “the 40 years of neoliberalism, the intensification of market mechanisms for solving social problems” needed to be seen for what it is, which is: “a failed experiment that has not only created a culture of personal misery, but it's also fatally undermined human dignity for billions of our fellow citizens on this planet.”

His final point rested on the ways in which science and society are inextricably linked:

Research has delivered in real time contributions that have saved countless lives. So science must not only be strengthened in all nations in response to this pandemic but also must become more fully integrated into policymaking and politics.

We're supposed to be living; it’s been mentioned already in the Anthropocene, an era based on the premise that our species is the most profound influence on the future of Earth. Well, perhaps, yes — a coronavirus has challenged our supposed omnipotence and certainly has punctured our hubris. So let's use this new age of humility to grasp an opportunity to re-describe who we are, what we want and how we will achieve it.

Watch the keynote session Our Planet, Our Future

This is the first of two Academic Science Sessions held during the Nobel Prize Summit 2021. The sessions focused on "the role of science in supporting transformations towards global sustainability." 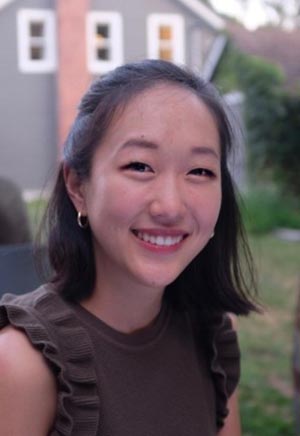 Hetty Lee is the Manager of Communications and Engagement for Elsevier’s Global Strategic Networks team. She is based in New York City. Prior to her current role, she served as Chief of Staff for the Office of the Chairman of Elsevier & Director of Corporate Affairs for RELX. 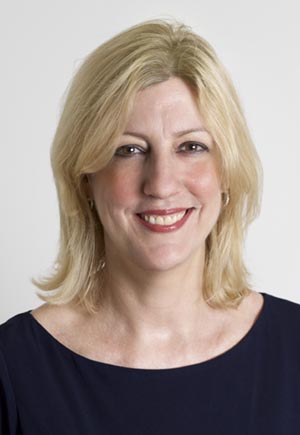 Ann Gabriel heads Elsevier’s Global Strategic Networks team, which engages with key stakeholders across the research enterprise to establish strategic collaborations and use data analytics to address societal challenges in the areas of sustainability, diversity & inclusion and open science. Prior to her current role, she held a variety of positions at the forefront of scholarly communication – most recently as Elsevier’s Publishing Director for journals in Computer Science and Engineering, as well as electronic product development for Elsevier’s ScienceDirect platform.