“Nanny state” – is public health at odds with freedom?

A special issue examines the role of government in preventing obesity, diabetes and heart disease

Prof. Paul Griffiths and Prof. Roger Magnusson of the University of Sydney are guest editors of a special issue of Public Health inspired by a symposium at their university: Who's afraid of the nanny state? freedom, regulation and the nation's health. Here, they write about the “nanny state” debate and highlights of this special issue, which is presented below. 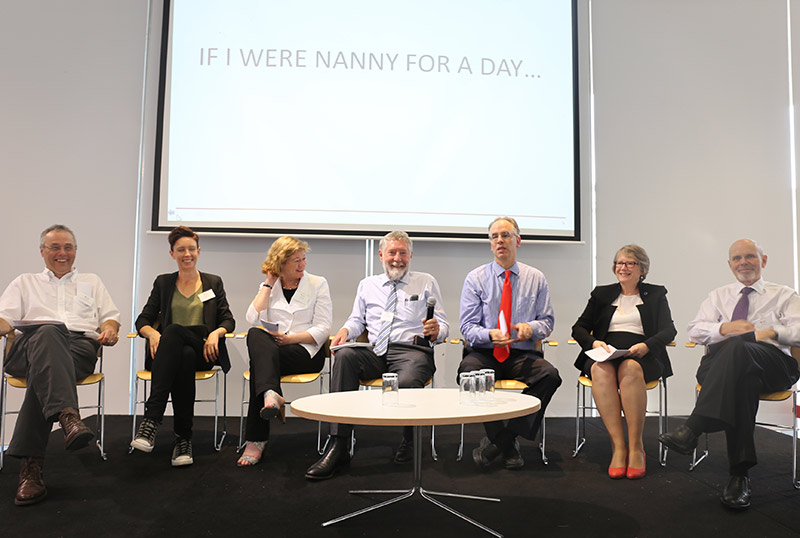 Governments produce public health advice and put policies in place, using tools such as taxation and legislation, in order to reduce risk factors for obesity, diabetes and heart disease. However, implementing policies is a difficult business because government actions are often portrayed as unjustified interference with people’s lives or with commercial freedoms. By and large, people want to live longer and healthier lives – as well as wanting an open economy that supports business activity and innovation. Where does the balance lie? 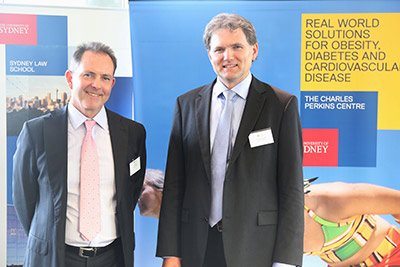 In 2014, speakers at a conference titled Who's afraid of the nanny state? Freedom, regulation and the nation's health explored these issues and sought to build the case for governments to take action in response to the growing impact of non-communicable disease.

Out of that conference comes a special issue of Public Health, which features articles by experts from a range of disciplines including marketing, political science, philosophy, law, bioethics and public health. Drawing on their disciplinary strengths, the authors explain why we need to reassert the legitimacy of government action to improve the health of citizens.

Non-communicable diseases and the nanny state

The first thing to realize about diseases like diabetes, obesity and heart disease is that we can do as much research as we want, but the major obstacles to progress are political. One important obstacle is the idea that the more government does, the less freedom people have. But this is a fallacy – stable government, in fact, provides a foundation for freedom. We live in a democracy; the existence of government enables us to act collectively. There are many powerful outside forces that we can’t control, such as companies that sell us things that make us ill, and government action – collective action – is essential if we are to protect our own freedom, our health, and many other interests.

As we discuss in our editorial to the special issue, the threat to freedom posed by an emergent nanny state is a powerful piece of rhetoric. However, as a description of reality it doesn’t quite add up. Of course, as a citizen you can’t always do what you want; you need to compromise with your neighbors. In the nineteenth century sewage systems were installed by the democratic government of the UK to protect people’s health; people are no longer free to allow raw sewerage to seep into their neighbors’ gardens, but was that a freedom worth having?

[pullquote align=“right”]The threat to freedom posed by an emergent nanny state is a powerful piece of rhetoric.[/pullquote]

It is certainly possible for governments to threaten the freedom of citizens. However, any concern about a nanny state must be matched with a reality check about the influence corporations have over entire populations – not to mention governments – often at the expense of health. 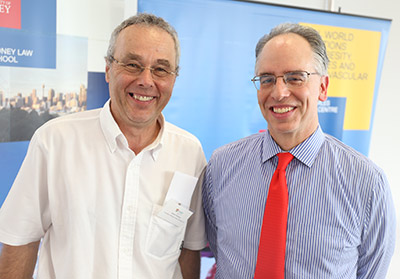 Australia’s plain packaging legislation, now also adopted in Ireland and the UK, provides a recent example. The Australian Parliament voted to de-brand tobacco packaging in order to reduce the capacity of tobacco multinationals to advertise tobacco products. This was resisted by tobacco companies on the basis of freedom: the freedom of consumers, presumably, to be exposed to unbranded packaging. The real losers, of course, were tobacco companies themselves: tobacco plain packaging diminished their capacity to advertise a product that kills at least half its long-term users. Yet the freedom of smokers to purchase tobacco remains intact. Bemoaning the loss of freedom doesn’t quite make sense.

In his article “Public health and the value of disobedience,” Prof. Gerard Hastings OBE approaches the nanny state debate from the perspective of marketing, and its pervasive influence on populations.

A variety of disciplines are represented in this special issue, including the emerging field of public health ethics. Research suggests that stigmatization increases obesity: the more often that people are made to feel ashamed of their weight, the bigger their weight gain downstream. Stacy Carter and colleagues argue that people’s freedom can be diminished by bullying, belittling and by reducing their self-worth. There are implications here for how governments should intervene in obesity prevention: through mass marketing campaigns that inform, warn, cajole or appeal to personal motivation, or through policies that change the food and physical activity environment in order to make healthier lifestyles easier.

The obesity epidemic – and the nanny state backlash – is a global phenomenon: Prof. Rogan Kersh reviews its strength in the United States, examining ways the state has sought to tackle the obesity epidemic without offending the robust culture of individualism that exists in that country.

The “informed smoker,” who has made a rational and considered decision to smoke, is a familiar construct in debates about tobacco control. Prof. Janet Hoek chips away at its foundations in a paper reporting on empirical research with adult smokers who began regular smoking as adults. She argues that her cohort of smokers do not make rational use of risk information but rather rely on a range of false beliefs in an attempt to minimize the risks they face from smoking.

As Prof. Hastings argues in this special issue, we need to reclaim politics as a space in which free people can act freely to reclaim their lives. We hope that the papers in this symposium are a step in that direction.

These articles are freely available until 30 October 2015:

A philosopher of science with a focus on biology and psychology, Dr. Paul Griffiths is Professor of Philosophy at the University of Sydney and Domain leader for Society and Environment at the Charles Perkins Centre, a major new initiative at the university focused on interdisciplinary research into obesity, diabetes and cardiovascular disease. Paul is a Fellow of the American Association for the Advancement of Science and the Australian Academy of the Humanities, was President of the International Society for History, Philosophy and Social Studies of Biology from 2011-13 and from 2006-12 was a member of the Australian Health Ethics Committee of NHMRC. He spends part of each year at the University of Exeter in Egenis: the Centre for the Study of the Life Sciences.

Dr. Roger Magnusson is Professor of Health Law and Governance at the Sydney Law School, University of Sydney, Australia. His research interests are in health law, policy and bioethics; public health law and governance; and health development. His current research explores the role of law and regulation in the prevention of non-communicable diseases (particularly cardiovascular disease, cancer, and diabetes) and their risk factors, including tobacco use, obesity, poor diet, and harmful use of alcohol. Professor Magnusson is an Adjunct Professor of Law at Georgetown University Law Center in Washington D.C. In 2014 he was appointed co-chair of the Ad Hoc Working Group on Implementation, Monitoring and Accountability for the World Health Organization's Global Commission on Ending Childhood Obesity.