Eating our young in nursing … Are we full yet?

Bullying is the profession’s “dirty little secret”; here’s how it works – and how we can change it 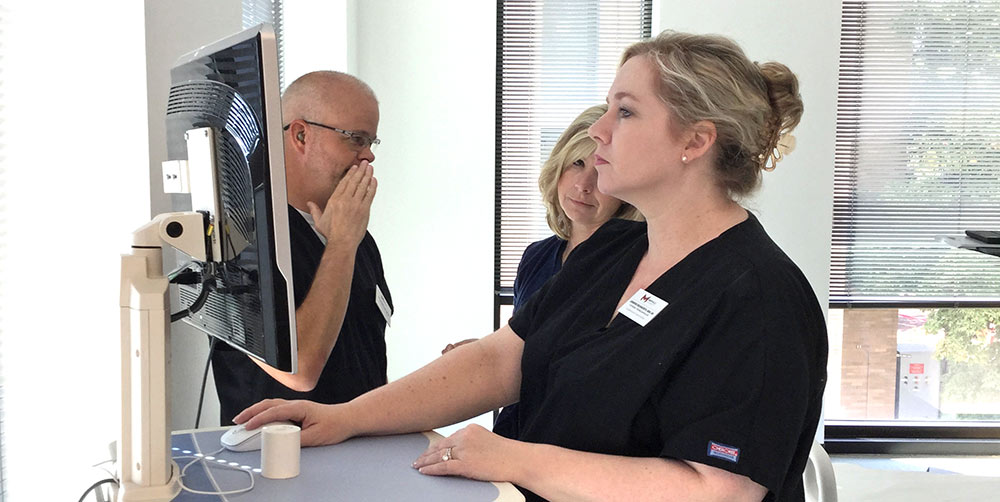 When Anne, a medical-surgical nurse, joined the cardiac catheterization lab team at a local community hospital, she was excited to learn the ropes from an experienced supervisor, Dena. Instead, from day one Dena belittled Anne in front of co-workers. She would arbitrarily change her expectations, and  when Anne inevitably fell short, Dena would tell Anne she was “never going to make it in the cath lab.”

Within weeks, Anne went from being a strong, self-aware, confident nurse to finding even the simplest tasks a source of stress and anxiety. Finding herself crying in a supply closet after being humiliated once again, Anne could take no more, and she told her co-workers she was determined to resign.  She was astonished when each one told her that they were appalled by Dena’s behavior but fear of reprisal had stopped them from speaking out.

Sadly, though the names have been changed, this scenario is true and one to which countless nurses can relate. Despite the fact that our work is predicated on caring for others, nurses know the ugly truth: we are a profession that eats our young.

This dirty little secret of nursing isn’t new. In fact, it’s long been viewed as a rite of passage. Some consider it a badge of honor or a test of character. They believe that nurses, whether they are new graduates or experienced nurses in a new role, must run the gauntlet to emerge as  a qualified nurse.

As in the schoolyard, bullying in the clinical setting can be as artless as spreading rumors, calling names and showing outright aggression. But nurse bullies also use subtle and sophisticated tactics like sabotage, incivility, undermining, stratification, alienation and isolation. And although new  graduates bear the brunt of the abuse, nurses at all levels are at risk.

A crisis in the making

A 2008  study of registered nurses in Massachusetts found that bullying impacts job satisfaction among nurses even more than salary. That has significant and far-reaching ramifications.

Nursing schools have done an admirable job of addressing the shortage of nurses in the US workforce. Based on the increased admissions, graduation rates and licensing exam pass rates, we could have more nurses than we need by 2025, according to a2014  report from the US Department of Health and Human Services. Unfortunately, that prediction doesn’t take into account the worrying conclusion of multiple studies: a significant number of nurses (up to 34 percent) are leaving  or considering leaving the profession as a result of bullying. In reality, that number could be much higher; almost certainly many incidences of bullying go unreported out of fear of reprisal. 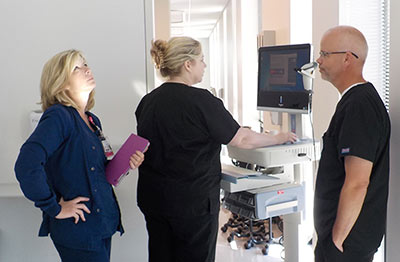 The unrelenting stress caused by bullying behavior damages nurses’ health. Psychological effects may include damage to self-esteem and self-confidence and lead to conditions such as anxiety, burnout, insomnia and depression, among others. Physical symptoms include headaches, loss of appetite,  sleep problems, increased blood pressure, hives and more.

The fallout from bullying is a cause for concern not just for nurses themselves but for the healthcare organizations that employ them and the patients they treat. Organizations in the US incur an annual cost of $11,581 per nurse related to absenteeism, decreased productivity, and medical and legal  costs due to bullying behaviors, according  to a 2014 article in Nursing Economics. As care partners and advocates, nurses must be willing ask questions, seek answers independently and sometimes even (gasp!) rock the boat. A bullied nurse whose physical and psychological health is suffering and who is merely trying to “survive”  the work day may make medication or diagnosis errors or miss opportunities for interventions. As a result, our patients suffer.

According to a 2015  report by the Joint Commission, in the first half of 2015, an astonishing 72 percent of 474 reported errors resulting in death, permanent harm or severe temporary harm were caused, at least in part, by lack of communication. While bullying behaviors are not directly listed as a contributing factor,  they most certainly play a role.

Facing up to bullies

Of course, nursing’s dirty little secret is a secret only to those outside of the profession. Governing and accrediting bodies are attempting to address the problem. In 2015, the American Nurses Association (ANA) revised the Code of Ethics for Nurses, adding a section explicitly detailing expectations for inter-professional relationships and behavior. In 2008, the Joint Commission acknowledged the impact of “intimidating and disruptive behaviors”  on patient and hospital outcomes in its Sentinel  Event Alert and issued a code of conduct and new standards for managing bullying behaviors.

In reality, though, frontline clinicians still do little to stop bullying. That needs to change, and the change must come from all areas of nursing working together.

Whether we realize it or not, our reputation as honest, ethical professionals is one of our greatest assets. For the past 13 years, nursing has been named the most  trusted profession in a Gallup poll for honesty and ethical standards. Patients put themselves in our hands through periods of illness, uncertainty, sadness and joy, making our job as teachers, wardens and caregivers exponentially easier. If we keep eating our young, we risk losing that trust, and  that would be difficult, perhaps impossible, to overcome. 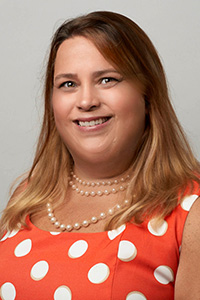 Jennifer  A. Brunworth (@RNJen71) is a Clinical Assistant Professor of Nursing and Coordinator of the Nursing Learning Lab at Maryville  University in St. Louis. She has been a nurse for 11 years, working first as a staff nurse and then as a Nurse Manager. Throughout her nursing career she has seen first-hand the damaging effects of bullying in the nursing profession. As a result, she became a passionate advocate for bringing attention  this is growing concern and finding ways to reduce its prevalence. Jennifer believes that education is the key to resolving this behavior. As such, she returned to school to pursue a Master of Science degree in Nursing (MSN) in order to become an educator and effect change.