Research leaders from Europe, Japan and the US draw different conclusions from Elsevier’s analysis of “the researcher journey through the gender lens”

By Ian Evans - March 13, 2020  6 mins
Elsevier’s new gender report includes expert commentaries written by (clockwise from upper left): Prof. Sarah Sharples, Pro-Vice-Chancellor for Equality, Diversity and Inclusion at the University of Nottingham; Sandra W. Robert, CEO of the Association for Women in Science (AWIS); and Miyoka Wananabe, PhD, Deputy Executive Director and Director of the Office for Diversity and Inclusion for the Japan Science and Technology Agency.

Last week, Elsevier published its third report on gender in research: The researcher journey through the gender lens: A global examination of research participation, career progression and perceptions. The analysis shows that progress has been made – in all countries and the EU27, the ratio of women to men among all authors is closer to parity in the period 2014–18 compared to 1999–2014.

However, it also shows that much still needs to be done. On average, women researchers author fewer publications than men in every country, regardless of authorship position. In every country, the percentage of women who continue to publish is lower than the percentage of men who continue to publish. On average, men tend to win more grants than women and inventors, and men tend to apply for more patents than women.

The report includes interviews with leading figures in the world of research and innovation. Here, three of them share their thoughts on the findings and possible implications.

AWIS CEO Sandra W. Robert: “I’m personally very concerned about the patent side of the equation.” 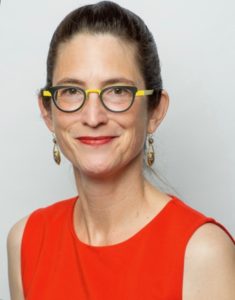 Sandra W. Robert, CEO of the Association for Women in Science (AWIS), expressed concern about various trends in the report:

“I’m personally very concerned about the patent side of the equation,” she added.

Elsevier’s report shows that as well as a gender gap between awarded grants, there is a trend for men to apply for more patents. Sandra said the US Patent and Trademark Office report on trends and characteristics of US women in ventures, which came out in February, is something that needs more attention.

She pointed out that AWIS and the National Women’s Business Council have also been supporting new legislation to support more accurate tracking of patent data, “particularly disaggregating data on underrepresented groups so that we can better understand the gaps and develop strategies to improve participation in the patent process.

“We feel that it is incredibly important to get a good read on who is showing up and to track data in a way that allows us to see the gaps and monitor change. My colleagues in the US Patent and Trademark Office are really keen on moving the needle on the issue of gender representation in innovation.”

Sandra said she appreciated that the report combines both qualitative and quantitative research:

This is the approach that AWIS takes toward research, and we feel strongly that both types of data are extremely important to a good analysis. Data helps to neutralize conversations that could otherwise be very pulled to one pole or another. Data helps create a common platform for us to talk about what is actually going on, and not make decisions based on personal opinion. Data also gives us a place to start the narrative — to understand what is currently going on and what the gaps are. Then we have the opportunity to identify the best approaches and partners that will help us cross that gap and move toward our desired future. Data is absolutely essential for moving policy forward.

Miyoko O. Watanabe, Japan Science and Technology Agency: “The emphasis needs to be on inclusion and opportunity for everyone, regardless of gender.” 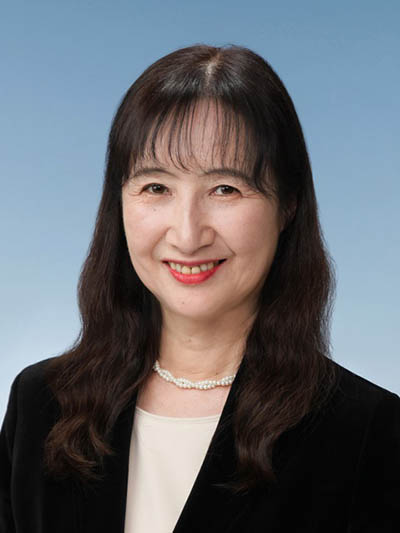 Dr. Miyoko O. Watanabe, Deputy Executive Director and Director of the Office for Diversity and Inclusion for the Japan Science and Technology Agency, expressed different concerns.

“The qualitative analysis is quite interesting,” she said. “For example, most researchers said that there are more women in research now compared to 10 years ago, which is consistent with my thoughts.

“I am slightly anxious, however, about the consequences for young men and boys entering careers in research,” she continued. “Among young researchers right now, it appears easier for young women to get permanent jobs because many people, managers and societies want to see an increase in women’s participation in research. The emphasis really needs to be on inclusion and opportunity for everyone, regardless of gender.”

She went on to put her thoughts in the context of her country and its demographics:

My opinion is framed by the fact that Japan will soon experience a drastic depopulation, and many other countries will follow. Considering China’s massive population, depopulation in China will have a global effect. In a growing society, efficiency is very important, and the individual is less valued. However, in a shrinking society, there is opportunity for everyone to have a place and contribute.

Sarah Sharples, University of Nottingham: “The sexual harassment and misconduct issues were upsetting but important to recognize.” 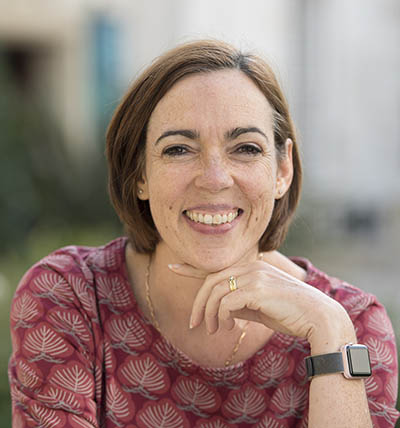 Prof. Sarah Sharples, Pro-Vice-Chancellor for Equality, Diversity and Inclusion at the University of Nottingham, found some of the report difficult reading but commented that it was essential to understand the issues involved.

“The sexual harassment and misconduct issues — that unacceptable behaviors are still being tolerated or accepted and that they are having a significant and lasting impact on some women’s research careers — were really upsetting but important to recognize,” she said.

She also noted the way in which networks remain important in research careers – and the effect caring for a family can have on building those networks:

I was also struck by the networks data because we do know that building networks often requires national and international travel. I made the explicit decision when my children were young not to travel internationally. The decision led me to become more involved in EPSRC and doctoral training as I worked more on building my national profile and research network. I thought — probably wrongly — that this strategy would have less of an impact on my home life, but it worked out pretty well. But that decision also likely shaped my research network so that it looks different from that of a colleague who did not have similar care responsibilities.