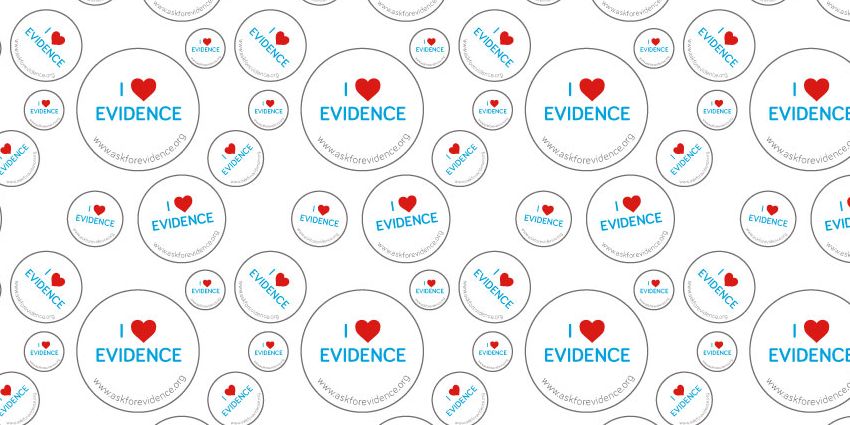 As an epidemiologist, the way I communicate with communities impacts my ability to assess risk, understand trends and set up control measures. These skills are integral to my personal development and to public safety.

After witnessing the societal impact of misinformation during the Ebola Outbreak in West Africa firsthand, I quickly recognized the necessity to develop these skills further. Therefore, when I heard the charity Sense about Science was running a Standing up for Science media workshop, I didn’t hesitate to get involved, and went along to learn techniques to address scientific misconceptions and better communicate evidence to a wider audience.

Lessons learned during the Ebola outbreak

In the case of the Ebola response, the issue of poor communication started in communities but was compounded by the media. Initially, there was poor comprehension of the reasoning and scientific principles underlying decisions being made, and so both communities and the international media often lacked an understanding of why particular regulations were being put in place by governments. The result was that messages intended to promote behavioral change often instead resulted in poor engagement, confusion and fear.

For example, community-level information stating there was no cure for Ebola Virus Disease (EVD) led to people resisting being treated in Ebola Treatment Centers, as they had the impression that once infected with the virus, death was imminent regardless. This idea was also spread by media reports, with little explanation that the progression of the virus and its outcome is affected by your genetic makeup and immune response, or that after treatment some patients go into remission. This misrepresentation led to a panic and economic ramifications when governments invoked unnecessary travel and trade restrictions. Clear, concise explanations of the evidence underpinning decisions would have allowed for better uptake of control measures which could have saved lives.

Our responsibility and the role of early career researchers

Although as scientists we often blame the media for misrepresentation of results, we must also scrutinize the way we communicate our research to the outside world. Misrepresentation of science is not only a failure on the part of the media but also a failure of the scientists to present research in an accessible way to journalists and public audiences. Clear, concise explanations of research are more difficult to misrepresent.

I believe it is particularly the responsibility of the next generation of scientists to uphold the ever-changing media to rigorous standards because of the impact that bad science can have on generations to come. As early career researchers (ECRs), we can change the status quo and learn how to communicate science and evidence in a way that is accessible to all audiences. With new venues and opportunities to get our voices heard, and with supportive organizations such as Sense about Science, which encourages ECRs to be active in public debates about science through programs such as the Voice of Young Science, we can - and should - inform others of our work and present it in a way that everyone can understand.

Standing up for Science – the workshop

The event Olivia attended took place at the University of Manchester in April and was one of four held each year around the UK. The goal of the workshops is to encourage early career researchers to get their voices heard and play an active role in public discussion about science and evidence.

At the Manchester workshop, the participants – who came from a range of institutions and academic backgrounds - discussed:

The next event will be held at the University of Glasgow on Monday 21st November, 2016. Apply for your free place by 3rd November. 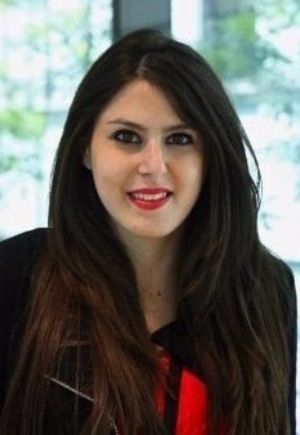 Olivia Varsaneux is an epidemiologist with the Public Health Agency of Canada and visiting Research Fellow at the London School of Hygiene and Tropical Medicine (LSHTM). She has worked as an epidemiologist with WHO and UNAIDS both in the field and Geneva. Olivia’s has a master’s from LSHTM and an undergraduate degree in Microbiology and Immunology from McGill University in Canada.