Join us for the optional conference dinner at Finca Son Mir. 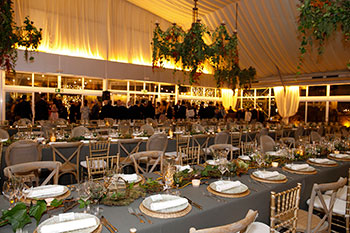 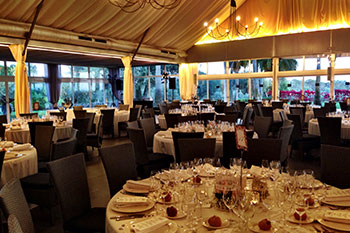 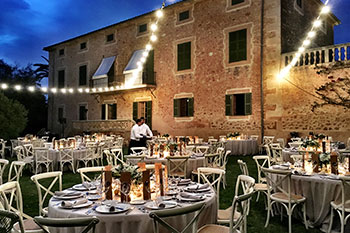 Finca Son Mir can be found in the municipality of Palma, on the old road to Sineu, (La Vieja Carretera de Sineu), just 10 minutes from the capital of the island, Palma and 5 minutes from the airport, Son Sant Joan.

The Finca, with an authentic Majorquin design, has a long history, dating back to the 17th century. In the book written by the Archduke Ludwig Salvator, it is figured as being the 10th largest agricultural and livestock finca on Majorca. Formerly the land belonging to Son Mir reached until the municipalities of Son Sant Joan and Sant Jordi. The first document which credits the existence of the Finca Son Mir, date back to 1588, which is when the first building was built. In 1789 the second adjoining building was built.

After many decades of being inactive, the Finca was fully restored between 2006 and 2007, respecting the original Majorquin character in addition to integrating modern and elegant elements and touches. 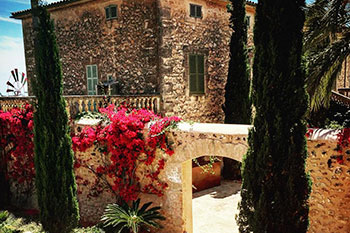 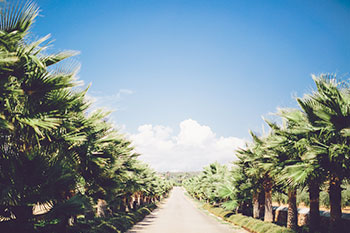 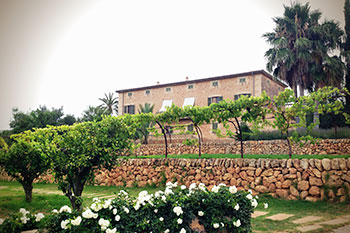 The gardens and extended exteriors, which had been completely abandoned, were also recuperated by introducing a wide variety of aromatic plants, bougainvilleas, roses and palm trees, which today give the Finca colour and liveliness. The same reformation was applied to the farming land and existing fruit trees, which had previously been the basis of the economy, by all being replanted. There are now carob, orange and lemon trees. Not to mention the almost 6000 olive trees, consisting of two different varieties, which produce our prestigious Extra Virgin Olive Oil (EVOO) Son Mir, which are now the protagonists of the agricultural part of Son Mir.