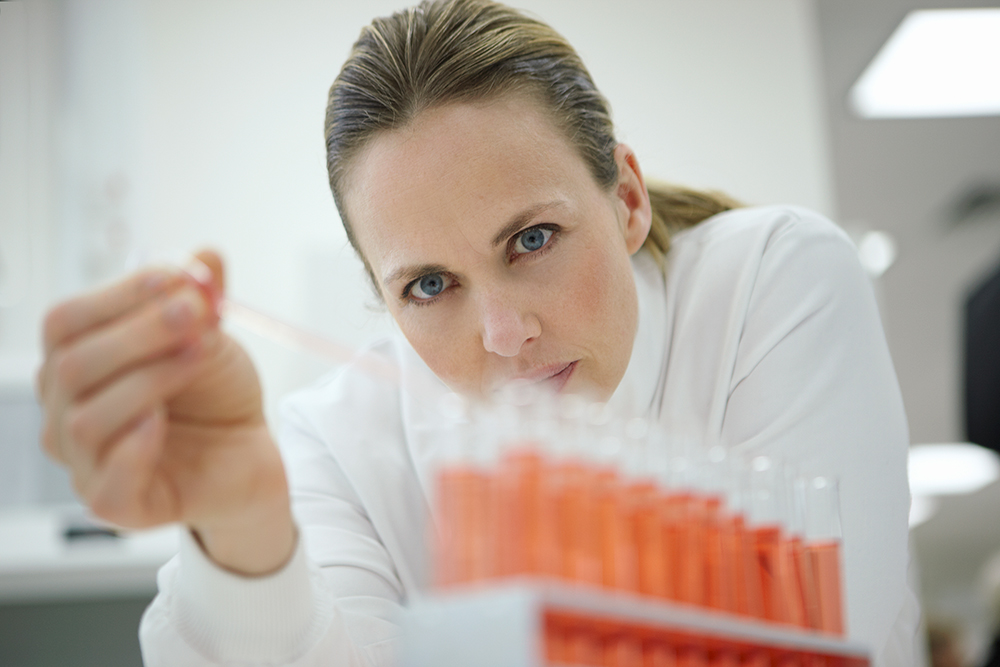 Scientists, policymakers and students converge in a growing movement to boost gender diversity in science.

Every year since 2011, women – and a small but growing number of men – journey to a Gender Summit in some region of the world. The last was in Brussels; this year’s will be in Tokyo and Montreal. Participants come en masse, many with their own stories of gender bias, their ideas to include more women in science and, increasingly, evidence showing the impact of their advocacy.

As Gender Summit “architect” Dr. Elizabeth Pollitzer proclaimed from the stage of the European Parliament at the most recent gathering:

Indeed, the gender movement has been gaining momentum in recent years, with scientists, policymakers and a growing number of students bringing their own initiatives to the conversation in the hope of improving science not only for women but for its own sake. Although most people have an expectation that policy is driven by facts, in the realm of science and health, key facts about gender representation have been missing, while much of this information is scattered throughout the rapidly growing research landscape.

An upcoming report by Elsevier examines the world of research through a gender lens, using data and analytics to reveal aspects of gender representation that were not previously acknowledged. The aim is to help researchers, institutions and policymakers understand the role of gender in the global research enterprise.

Rachel Herbert, Elsevier’s Senior Market Intelligence Manager and one of the authors of the report, gave an overview at the Gender Summit Europe in November, describing the report as an “evidence-based examination of the outputs, quality and impact of research worldwide through a gender lens.” In previewing the chapter “The Gender Research Landscape,” she showed multicolored term maps with Scopus data on gender research visualized using VosViewer software developed at the Centre for Science and Technology Studies (CWTS). The term maps reveal how gender research, a field split between biomedical and social sciences, has grown in volume and complexity over time, with new subfields emerging in recent years, she explained.

Meanwhile, Prof. Vera Regitz-Zagrosek commented on the importance of including gender in medical practice – the focus of the GeNCAD project she leads. GeNCAD, a pilot project of the European Commission, focuses on assembling gender knowledge in coronary heart disease, testing awareness in lay people and healthcare professionals, and communicating this knowledge.

Prof. Regitz-Zagrosek, who is Director of the Institute of Gender in Medicine and Deputy Director of the Center for Cardiovascular Research at Charité Berlin, explained that currently, even very important findings in gender medicine appear as standalones, and their context is not evident. To connect and integrate these dispersed findings, she said, we need to establish gender medicine as an academic discipline with scientific categories and structures. It must integrate sex- and gender-related research in all its complexity, considering all possible confounders, such as age, ethnicity, strains in animals, comorbidities, housing conditions and stress factors.

Her work relates to the concept of “gendered innovations,” a term coined by Dr. Londa Schiebinger of Stanford University to describe scientific discoveries enabled by including women as research subjects or by considering gender as a factor in research. The Gendered Innovations website, developed with funding from the European Commission, includes numerous case studies from a wide range of fields showing how considering gender in research can make for better, safer research outcomes and technological products. It could mean coming up with a better design for seatbelts and airbags by having crash dummies built like women, or safer drugs by including females in toxicology tests. This is because, as Dr. Polliltzer pointed out in Elsevier Connect, women are not “scaled down versions of men” nor do they share the same biology.

As a panelist, South Africa Minister of Science & Technology Naledi Pandor talked about “Africa’s drive for innovation” and the importance of involving women in science, technology and innovation for the development of nations. Pandor, who recently received the AAAS Award for Science Diplomacy for her advocacy for women and young people in science, began by citing evidence of progress that has been made since 1994, when South Africa began “democratizing our universities”:

To improve the standing of women, her Science & Technology department has various incentive programs, including “fast tracks” for women pursuing PhD and postdoc programs; and Centres of Excellence to support research of national strategic importance.

Pandor focused on the progress that has been made with the South African Research Chairs Initiative (SARChI), which targets the development of postgraduate students and emerging researchers. Last year, SARChI appointed 42 women professors; Pandor referred to the “SARChI 42” as “a radical intervention (that) will shape the future of the South African professoriate.” It already has. Now, nearly half of their 198 research professors are women – up from one in five in 2015.

The SARCHi 42 are beginning to change the statistic that only one in three published scientists is a woman, and that she is younger and less qualified than her male colleagues. Much more can be done. We need more incentives to support and recognize women in research, as without them significant change is unlikely to take place. Visible success for women scientists will ensure women play a role in key emerging sectors of research, such as energy, health and the bio-economy.

In the same way many people see gender diversity in science as a window to much broader progress, Pandor describes her country’s efforts as supporting a much bigger movement: “Africa’s drive for innovation.”

Africa’s drive for innovation will change the world beyond Africa, because out of it will come a new way of thinking about the world, about health, and about technology. Africa’s socio-economic evolution will change conventional assumptions about each and every compartment of human activity.