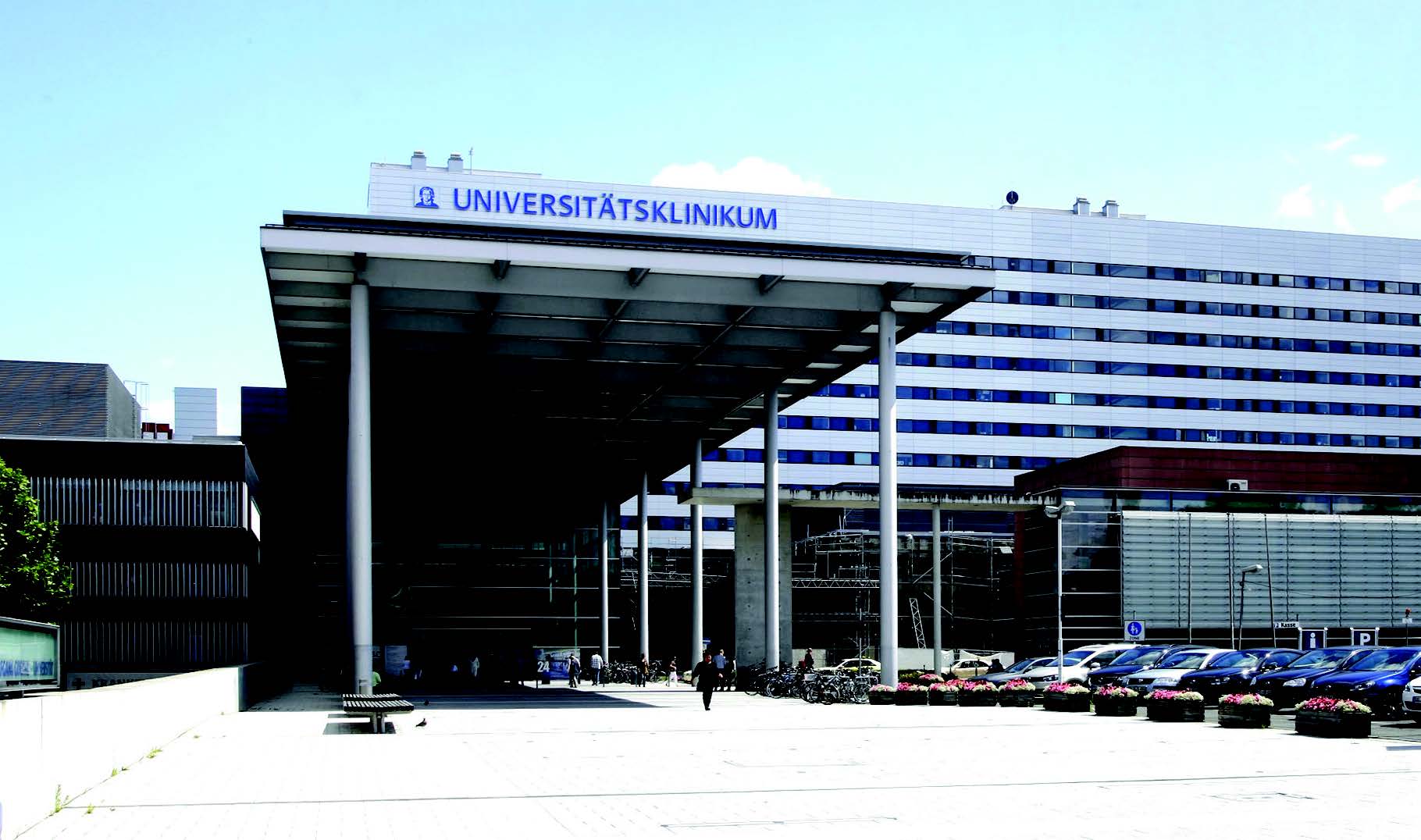 What are order sets?

Order sets are pre-prepared pick-lists of orders for a specific diagnosis, operation or procedure. Order sets are integrated into the hospital information system (HIS). They suggest guideline and evidence-based treatment options based on the patient's diagnosis. Decision-mak­ing aids help the physician enter the right orders for the individual patient.

As part of the Entscheiderfabrik initiative -organised by GuiG and the German Association of Hospital Directors (Verband der Krankenhausdirektoren Deutsch lands)-in early 2015, order set-based electronic order entry was designated one of five key IT issues for the German healthcare sector. Over the course of 2015, order sets were integrated into HIS systems and piloted at University Hospital Frankfurt and LVR-Klinik Langenfeld. The pilot project at these two hospitals examined the effect on speed of order entry, physician satisfaction with the order entry process in the HIS, and the effect on average length of stay. In Frankfurt, five order sets were implemented in the hospital's Agfa HealthCare ORBIS HIS and were used in the gastroenterology and urology departments.

Results of the pilot project 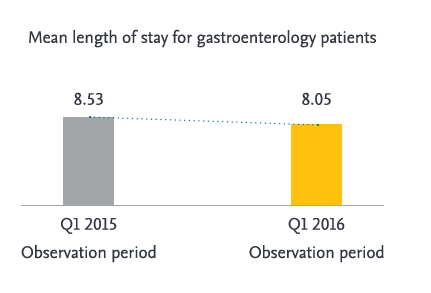 The pilot project showed a reduction in mean length of stay for patients in the relevant diagnosis-related group from 8.53 days in the control period (Ql 2015) to 8.05 days in the observation period (Ql 2016). This is due both to faster immediate decision-making as a result of the integration of medical content into the work process, and increased awareness of stringent decision-making pathways as a result of the introduction of order sets.

The use of order sets was also able to reduce the time required for electronic order entry. Time measurement found that the order entry process per patient was completed 42 seconds faster, with ordering time dropping from 6.1 minutes per case where order sets were not used to an average of 5.4 minutes per case where order sets were used. The speed tests were carried out in an artificial setting-the actual effect in clinical practice is likely to be even greater. "Order sets provide certainty that everything has been thought of. I can - even if interrupted -easily check that everything has been ordered and see if anything has been missed," was the feedback from one junior  doctor at UKF. 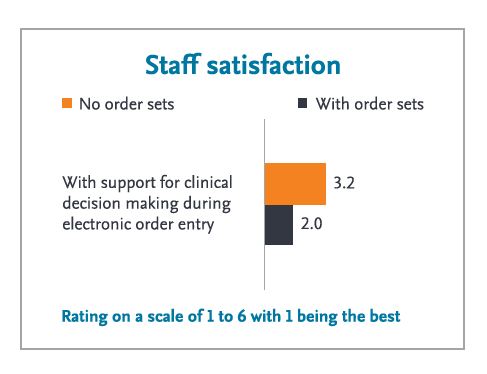 Surveys of doctors undertaking order entry show that order sets also provide improved support for clinical decision making during order entry. The support for clinical decision making provided by the HIS order entry process was assessed on a scale of 1 (very satisfied) to 6 (very unsatisfied) before and after the introduction of order sets. Without order sets, the process was rated 3.2; with order sets it was rated 2.0. In addition to the measured time savings, this suggests that order sets also have quality benefits, though this was not measured directly in this particular project.

In February 2016, electronic order entry with order sets was again selected as one of the five key IT issues for the German healthcare sector. University Hospital Frankfurt, LVR-Klinik Langenfeld and now the Robert Bosch Hospital and Ategris are currently working with academic publishing house Elsevier on the larger-scale implementation of order sets in clinical practice.