London Book Fair 2020 has been cancelled. If you would like to arrange a replacement appointment with us please send a request by email

Elsevier hosts an insights seminar at LBF on the topic of piracy and counterfeiting:

The Never-ending Story of Pirates: Global Strategies to Combat Counterfeiting

Publishers’ strategies for combating content piracy have expanded and evolved over recent years in response to increasingly sophisticated counterfeiting techniques.  What these strategies reveal is that long-term commitment and adaptability is needed for lasting impact.  The most promising ways forward involve collaboration across businesses, industries, and continents, pulling together the expertise of legal, content, production, sales and marketing teams globally.
The purpose of this seminar is to bring together a range of experts from across the educational publishing community and beyond to share insights and experiences illuminating how their organizations are responding to the ongoing challenge of piracy.  Members of this chaired panel will each present a short overview of recent developments in their anti-piracy struggles, covering topics such as:

Our seminar will be a panel, chaired by Michiel Kolman. He’ll be joined by Emma House, Paul Johnson, John Garry and Sari Frances. 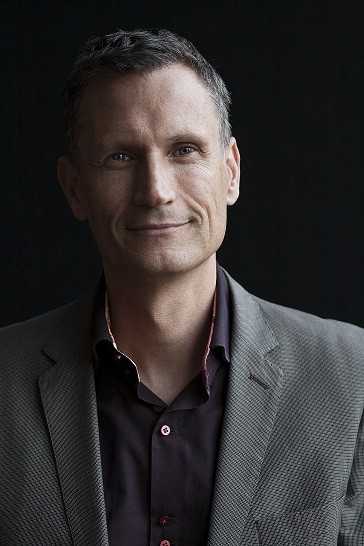 Dr. Michiel Kolman is Senior VP of Information Industry Relations at Elsevier and former President of the International Publishers Association. Since joining Elsevier in 1995, he has held various core publishing roles in Amsterdam and Tokyo. He launched one of the first online journals in the industry in 1996: New Astronomy. Michiel was Managing Director in Frankfurt, Germany. For 10 years, he spearheaded academic relations for Elsevier, building up a global network of ambassadors engaged in strategic discussions with research leaders. Today he continues to engage with research and government leaders in his role as Academic Ambassador.

Prior to Elsevier, he worked for Wolters Kluwer in a division that is now part of Springer Nature. He holds a degree from Leiden University in the Netherlands and a PhD in astrophysics from Columbia University in New York, where he studied with a Fulbright scholarship.

Michiel serves on the board of the Accessible Books Consortium that aims to make books available for the visually impaired. He also joined the board of the Workplace Pride Foundation supporting LGBTI workplace inclusion. He is the executive sponsor of Elsevier Pride and was listed two years in a row in the FT’s Top100 ranking of most influential LGBT senior executives. 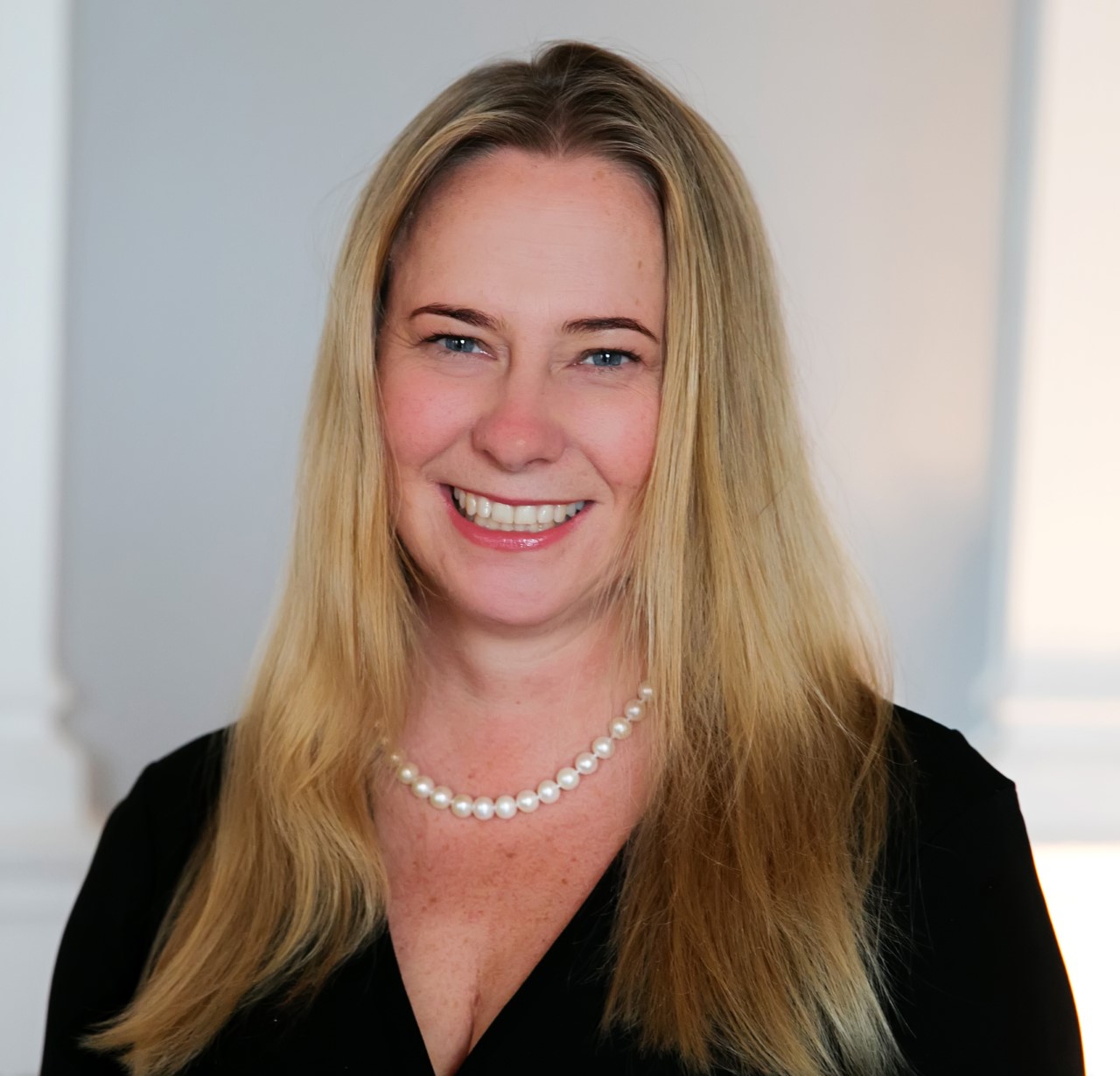 Emma is the founder of Oreham Group, a consultancy focused on international business development and events in the publishing sector. She works with publishers and institutions to help overcome challenges and seek opportunities to do more business in overseas markets. She also manages, curates and speaks at international publishing events. Emma is the former Deputy CEO of the Publishers Association where she worked for 11 years. During this tenure, Emma ran a number of anti-piracy campaigns on behalf of the UK publishing industry, working closely with trade associations and coalitions in India, China and the USA. 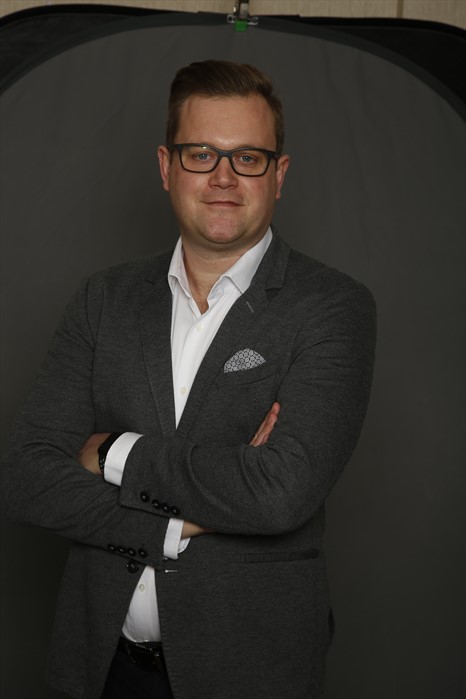 Paul joined OpSec Online Anti-Piracy team in 2018 as Strategic Account Manager for EMEA.  Paul graduated from University of Northampton with a Bachelor’s degree in Sociology.  Prior to his current role, he has over 15 years’ experience, working for FIFA, National Geographic, CNBC and Disney, with responsibility for Distribution, content licensing and protection across TV Channels, Programming and Digital Branded VOD products/services in selected EMEA territories.

With over 15 years’ experience in the publishing industry, Sari Frances, Director of Content Protection Services develops and builds strategic visions to leverage new and existing technical solutions and established work approaches, and to enforce online terms of service and acceptable usage policy for the vast library of Elsevier online products. Sari’s responsibilities include collaboration with legal, IT security, IPR, and sales to address worldwide concerns about digital piracy and copyright infringement. Representing Elsevier in industry trade associations in anti-piracy efforts, Sari actively participates in initiatives to combat and remediate IP abuses. In addition, she often speaks at industry conferences as a thought leader on digital piracy and is a certified Project Manager Professional. 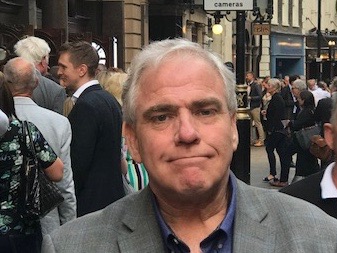 John has been with Pearson for 19 years, and currently manages Pearson's Intellectual Property Protection Group, along with an active docket of various claims and litigations within Pearson's Litigation Group.  John previously provided many years of commercial IP, contract, operational and litigation support to numerous Pearson divisions involving all aspects of Pearson's international and domestic businesses.

Another insights seminar that Elsevier hosts at LBF is on the topic of diversity and inclusion:

The Power of Diversity: How Publishing can be More Open, Diverse and Inclusive

Our industry is unique in that we are in a position to both embrace diversity in our workforce and reflect the rich diversity of our own society in the types content we publish. As such, the topic of diversity is increasingly being seen as an opportunity for publishers and the wider industry to become more innovative, creative and harder working.

In this session, the International Publishers Association will lead a deep dive into diversity, highlighting key initiatives that have the power to change and contribute to a more open, diverse and inclusive publishing industry.

Bodour Al Qasimi is the Vice-President of the International Publishers Association (IPA), the CEO and Founder of UAE-based Kalimat Publishing Group, and a leading voice calling for gender equality in international publishing and the creative industries.

In March 2019 she founded the PublisHer initiative, an international community focused on empowering professional bookwomen to counter the gender-based disparities that have long characterised the publishing industry worldwide. PublisHer was officially launched at London Book Fair, and marked its first birthday this year with a summit at the British Library, on 9 March.

In the United Arab Emirates, Bodour has been at the forefront of social, economic and cultural development efforts, earning numerous regional and international accolades for her work. She was also the driving force behind Sharjah’s successful bid to be named UNESCO World Book Capital City 2019.

A staunch advocate of the power of reading to underpin social development, Bodour's Kalimat Foundation for Children’s Empowerment has provided thousands of books to children whose lives have been upended by conflict.

In 2009, she founded the Emirates Publishers Association (EPA). As EPA President she has spearheaded national efforts to enhance, protect and grow the UAE’s publishing industry. She has led negotiations with the UAE’s Ministry of Economy, the Emirates Writers Union, and the Emirates Intellectual Property Association on the need to establish a reproduction rights organisation and enhance copyright enforcement in the United Arab Emirates.

Presidential Envoy for Diversity and Inclusion for the International Publishers Association 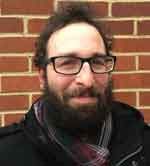 Simon Holt has worked in scholarly publishing for over a decade, and is currently a Senior Editor with Elsevier. He is also Chair of Elsevier Enabled, a group representing colleagues with disabilities within the organization, and also leads the Publishing Industry Disability Working Group, which brings together representatives from across the publishing industry to promote greater disability inclusion. He also sits on the SSP’s Diversity, Equity and Inclusion committee. As a visually impaired person, he has first-hand experience of both the benefits of inclusion to both organizations and individuals, and the challenges involved in making it happen effectively. He believes that true accessibility in publishing means access to the publishing industry for people of all backgrounds, sitting alongside the accessibility of published materials. He lives in Oxford, UK.

Stephen Lotinga is Chief Executive of the Publishers Association, joining in 2016. His career has spanned the private and public sectors including previously in government as Director of Communications to the Deputy Prime Minister and Deputy Director of Communications for the Government. Stephen has worked as Executive Director of External Affairs and Strategy at PHSO, Managing Director at Edelman, and Managing Director and Partner at Bell Pottinger. Earlier in his career, he worked for the Liberal Democrats as a Senior Policy Advisor, including leading the team of advisers in 2010 who successfully guided the Party into the first coalition government in half a century. Before that he worked as DCMS Policy Adviser to the Liberal Democrats where he was originally introduced to the world of publishing, intellectual property and the wider creative industries.

Elsevier is a global information analytics business that helps scientists and clinicians to find new answers, reshape human knowledge, and tackle the most urgent human crises. For 140 years, we have partnered with the research world to curate and verify scientific knowledge. Today, we’re committed to bringing that rigor to a new generation of Elsevier platforms. Our applications put users in control and enable faster, more efficient ways of working, freeing up users to focus on their goals. We help researchers discover new content and collaborate with people beyond existing networks, and we help institutions track and analyze the impact of science, supporting great research performance. Clinicians use our platforms to make better decisions at the point of care. By freeing the flow of ideas, our platforms help advance the application of science to the most pressing questions of our time.

Elsevier provides digital solutions and tools in the areas of strategic research management, R&D performance, clinical decision support, and professional education; including ScienceDirect, Scopus, SciVal, ClinicalKey and Sherpath. Elsevier publishes over 2,500 digitized journals, including The Lancet and Cell, 39,000 e-book titles and many iconic reference works, including Gray’s Anatomy. Elsevier is part of RELX, a global provider of information-based analytics and decision tools for professional and business customers.

Request a meeting with us at LBF 20 here

See below some of the titles on display at our booth. Or download the full list of books here. 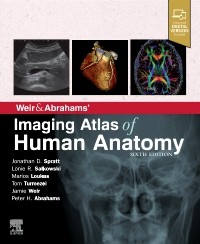 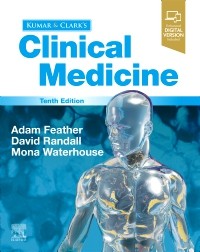 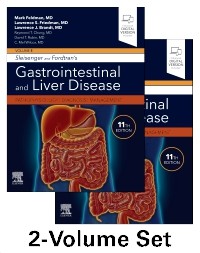 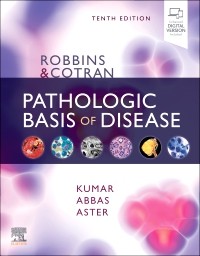