Situated on the Buda side of the River Danube, the Novotel Budapest City is just a 20 minutes walk from Buda castle and a short ride to downtown by public transportation. 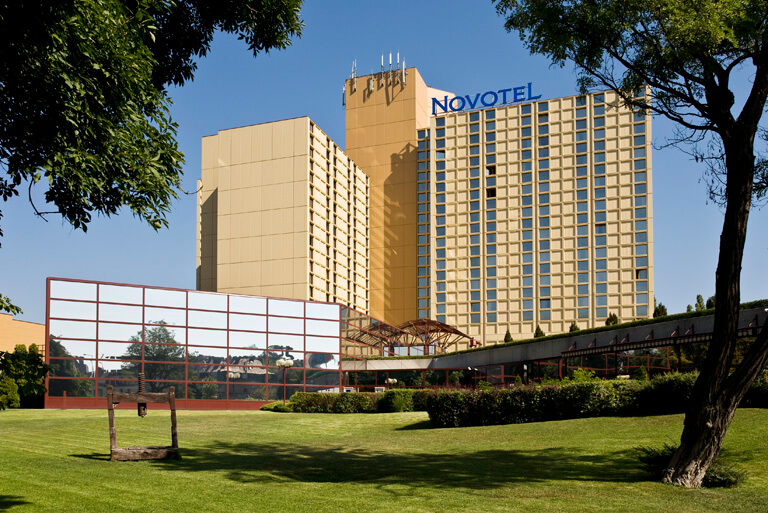 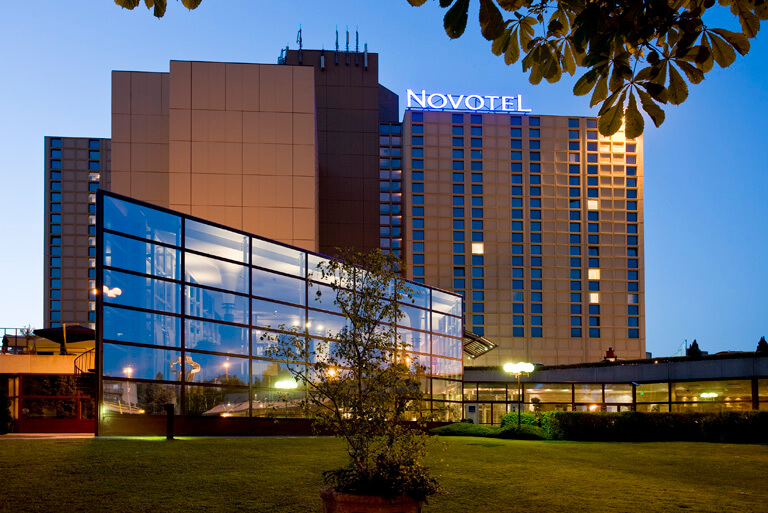 From the airport: The hotel is approximately 30 minutes from Ferihegy Airport. Take the main road to the centre (Ulloi ut). Cross Erzsebet Bridge and continue on Hegyalja ut until you reach the BAH junction.

By train: The hotel is approximately 1 km from the South Railway Station, on Alkotas ut.

Budapest is an historic and cultural city with UNESCO world heritage sites including the majestic Heroes' Square, magnificent Buda Castle, and the Danube banks.

The capital has two sides, Buda and Pest, stretching along the banks of the Danube, representing two different characters of the city. Suburban Buda and its historic castle district offer medieval streets, museums, caves and Roman ruins. The dynamic Pest side boasts the largest parliament building in Europe, riverside promenades, flea markets and antiques, bookstores and bistros.

As well as visiting the museums and national galleries, make time during your stay to visit the historical baths and modern spas. Budapest is rich is thermal springs and has traditional Turkish baths dating back to 16th and 17th centuries.

For more information on what to see and do in Budapest visit: http://budapest.gotohungary.com