As our publishing peer review reports trial nears its second birthday, we hear from the participants

Would you reveal your name in a published review report? That’s the question we asked reviewers last year in an article about our publishing peer review reports pilot. The goal of the pilot is simple: make the peer-review process more transparent and improve the recognition reviewers receive for their work.

Now, almost two years on, we can see that reviewers are accepting review invitations knowing their comments to authors will be published if the manuscript gets accepted and many are publishing their names and even listing the review on their ORCID profile. Researchers are reading the reports and reviewers appear to be learning from them,

Open review has cropped up in a number of journals in recent years, reflecting a growing trend towards more transparent science. But it was something very new for Elsevier when we started the pilot 18 months ago.

Five journals signed up and their editors chose to have review reports typeset and published, in the format of an article, alongside the reviewed research paper on ScienceDirect. When invited to review for these journals, reviewers are informed of the pilot. Like with the normal peer-review process, they can then choose to accept or decline the invitation. If they accept to review, their comments will be published once the manuscript is accepted; however, the reviewer will remain anonymous unless they choose to be publicly named.

The review reports are made freely accessible, interlinked to the original articles and are given a separate Digital Object Identifier (DOI) – a unique character string used to identify electronic documents such as research papers. This means the reviewers who choose to publish the report with their name can claim the report as a publication and include it on their ORCID profile.

To find out how the pilot is going and determine whether to scale up, we asked reviewers who have published reports or declined to review what they thought about open review. We also interviewed editors and authors. What did we find? 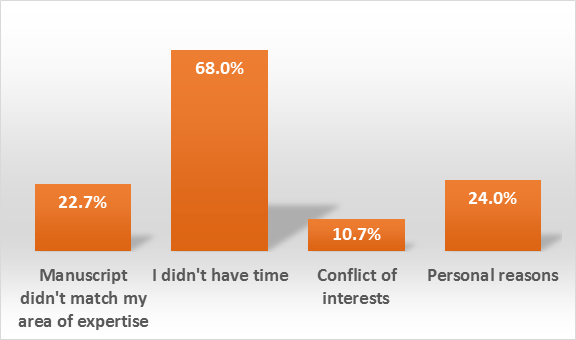 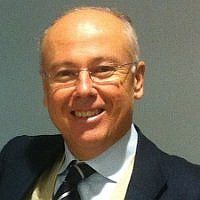 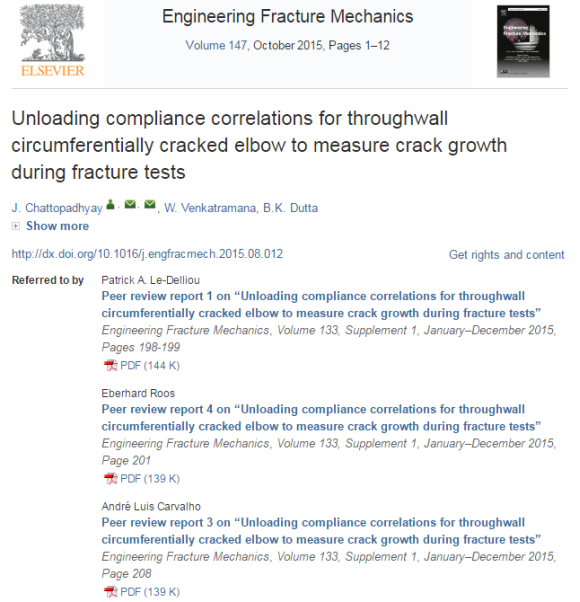 The success of the publishing peer review pilot to date is the result of a team effort. Thank you to the pilot team: Masako Takeda, Helen Heriz-Smith, Dominika Kaluza, Jan Hanraads, Gilles Jonker and Marco Casola.