Investigators have identified novel group A streptococcus surface proteins contributing to female reproductive tract infection that may help develop vaccines for preventing diseases such as childbed fever, reports The American Journal of Pathology

Puerperal sepsis, also known as childbed fever, is the leading cause of maternal deaths. In this novel study in The American Journal of Pathology, published by Elsevier, scientists report on the discovery of group A streptococcus (GAS) surface proteins involved in female reproductive tract infections such as puerperal sepsis that may pave the way to developing vaccines and more effective treatments.

GAS is a major pathogen causing more than 700 million human infections a year worldwide and 15 million cases each year in the United States. Although the main site of infection is in the throat, GAS can also colonize the female genital tract and cause severe neonatal infections and diseases in the mother during and after labor such as puerperal sepsis. Both GAS neonatal infections and puerperal sepsis have high morbidity and mortality rates. However, after more than 100 years of study, there is still no licensed GAS vaccine available.

“We are still way behind the curve of understanding the molecular basis of puerperal sepsis,” explained lead investigator James M. Musser, MD, PhD, chair of the Department of Pathology and Genomic Medicine at Houston Methodist Hospital and the Fondren Presidential Distinguished Chair at the Houston Methodist Research Institute, Houston, TX, USA. “Our understanding of GAS genes contributing to interaction with the female genital tract is a knowledge desert, in part because of limited relevant animal models. It is therefore an important area for translational research to develop vaccines or treatments.”

Investigators developed two new animal models for the study of GAS infection biology and used transposon mutant library screens to identify pathogen genes contributing to colonization of the vaginal tract mucosa and infection in the uterine wall. They identified 69 GAS genes required for colonization of the vaginal mucosa in animal models and 96 genes required for infection of the uterine wall ex vivo. They discovered a common set of 39 genes important for GAS fitness in both environments. Notably, they found that genes encoding surface protein SpyAD, and immunogenic secreted protein Isp2, are crucial for GAS fitness in the female genital tract. These warrant translational research that may lead to developing effective new treatments and vaccines and perhaps novel diagnostics. 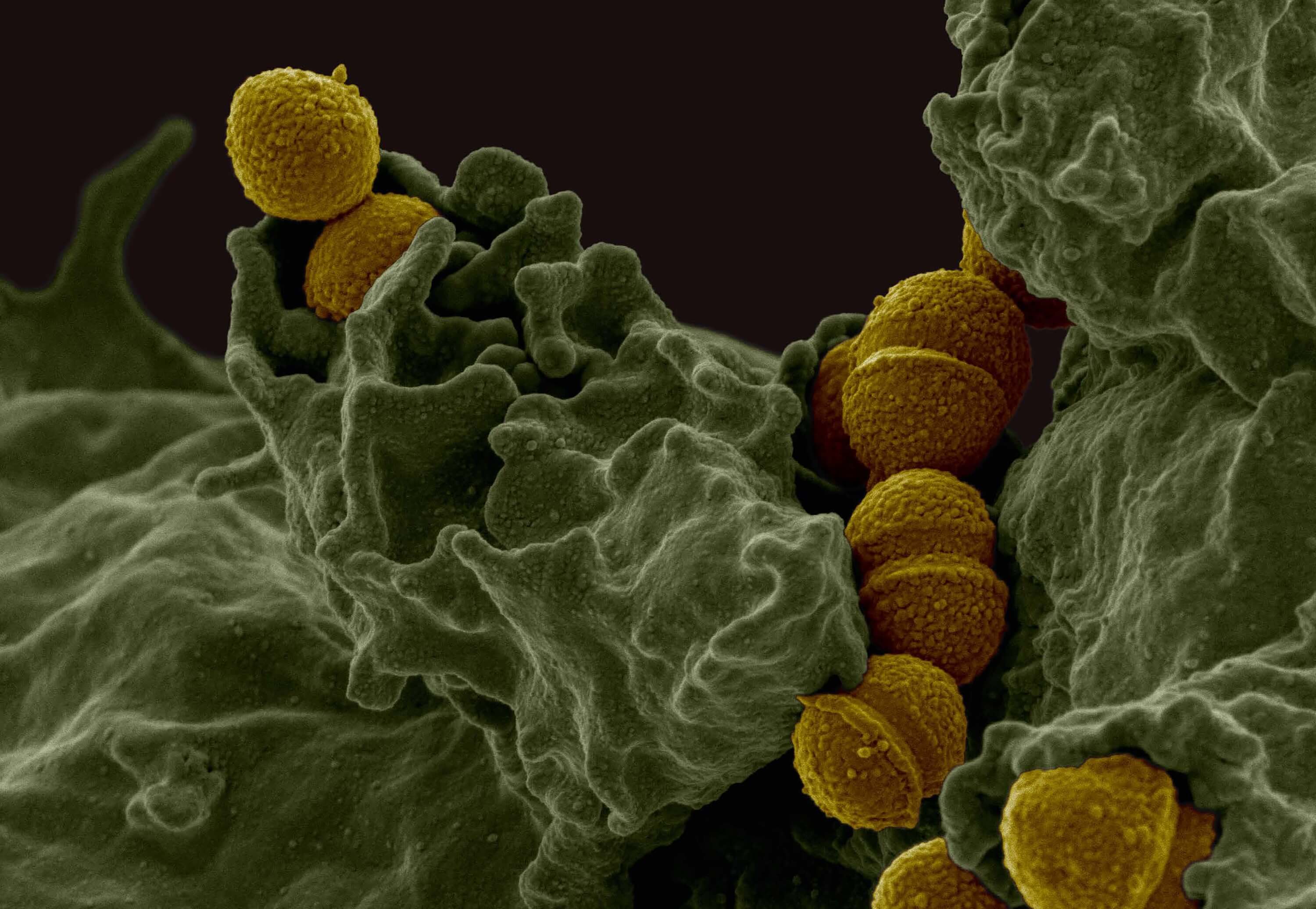 “This research takes us a step closer toward resolving a long-standing gender health disparity,” noted Dr. Musser. “It is the first time we have been able to address this neglected area of research into puerperal sepsis occurring before, during, and after labor.

“Such studies could make important contributions to our understanding of the molecular basis of puerperal sepsis, a disease that has an unusually rich history in medicine because of the pioneering studies by the physician and scientist Ignaz Semmelweis,” he concluded.

The Hungarian physician and scientist Ignaz Semmelweis (1818-1865) discovered that the incidence of puerperal fever could be drastically reduced by the use of hand disinfection in obstetric clinics. Despite publication of results in which hand-washing reduced mortality to below one percent, his ideas were initially rejected. The practice only earned widespread acceptance after his death.

This study was supported in part by the National Institutes of Health grants AI 146771-01 and AI139369-01, and the Fondren Foundation, Houston Methodist Hospital and Research Institute (to J.M.M.). Amelia R.L. Charbonneau was supported by the University of Cambridge Doctoral Training Partnership scheme, funded by the Biotechnology and Biological Sciences Research Council, UK (reference 1503883).

Full text of the study is available to credentialed journalists upon request; contact Eileen Leahy at +1 732 238 3628 or ajpmedia@elsevier.com. Journalists wishing to interview the authors should contact Gale Smith, Public Relations Manager, Houston Methodist, at +1 832 667 5843, +1 281 627 0439 (mobile), or Gsmith@houstonmethodist.org.

About The American Journal of Pathology
The American Journal of Pathology, official journal of the American Society for Investigative Pathology, published by Elsevier, seeks high-quality original research reports, reviews, and commentaries related to the molecular and cellular basis of disease. The editors will consider basic, translational, and clinical investigations that directly address mechanisms of pathogenesis or provide a foundation for future mechanistic inquiries. Examples of such foundational investigations include data mining, identification of biomarkers, molecular pathology, and discovery research. High priority is given to studies of human disease and relevant experimental models using molecular, cellular, and organismal approaches. http://ajp.amjpathol.org