Elsevier announces the winners of the 2018 Tetrahedron Prize

Elsevier, the global information analytics business specializing in science and health, and the Board of Executive Editors of Elsevier’s Tetrahedron journal series today announced that the 2018 Tetrahedron Prize for Creativity in Organic Chemistry has been awarded to Professors Stephen L. Buchwald of Massachusetts Institute of Technology, Cambridge, Massachusetts and John Hartwig, UC Berkeley, California, USA. They receive the award for their outstanding contributions to organic chemistry.

The awardees are credited with developing the “Buchwald–Hartwig amination”, a chemical reaction used for the synthesis of carbon–nitrogen bonds. This reaction is an important tool that is widely used in organic chemistry, natural product synthesis and in the industrial preparation of numerous pharmaceuticals.

“I was very excited to learn that I would share the Tetrahedron Prize with John Hartwig”, Professor Buchwald said on hearing of his winning the prize. “Given the history of the award and that two of my mentors, Gilbert Stork and Bob Grubbs, are previous winners, made it even more special. Essentially all of the accomplishments for which I receive this award are due to the creativity, tenacity and hard work of my students and postdoctoral co-workers. I thank them from the bottom of my heart.” 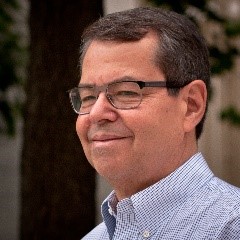 Professor Hartwig, who is the youngest person to receive the prize, since Stuart Schreiber over two decades ago. “It is an incredible honor to receive a prize previously awarded to such pillars of organic chemistry who have been role models and inspirations for our own work,” said Professor Hartwig. “It is a particular pleasure to receive this award with Steve Buchwald as a recognition of our combined work on new coupling reactions and as a recognition of how catalytic reactions in general have influenced organic synthesis over the past two decades.” 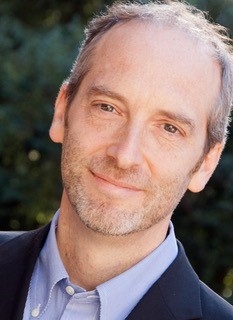 The Tetrahedron Prize was established in 1980 and is intended to honor the memory of the founding co-Chairmen of the Tetrahedron publications, Professor Sir Robert Robinson and Professor Robert Burns Woodward. It is awarded annually and consists of a gold medal, a certificate, and a monetary amount of $15,000 USD, which will be presented during the American Chemical Society’s 2019 Fall National Meeting in San Diego, California on the 25th – 29th August, 2019.