“What we’re doing makes a genuine difference in a lot of people’s lives in terms of the people doing the research." 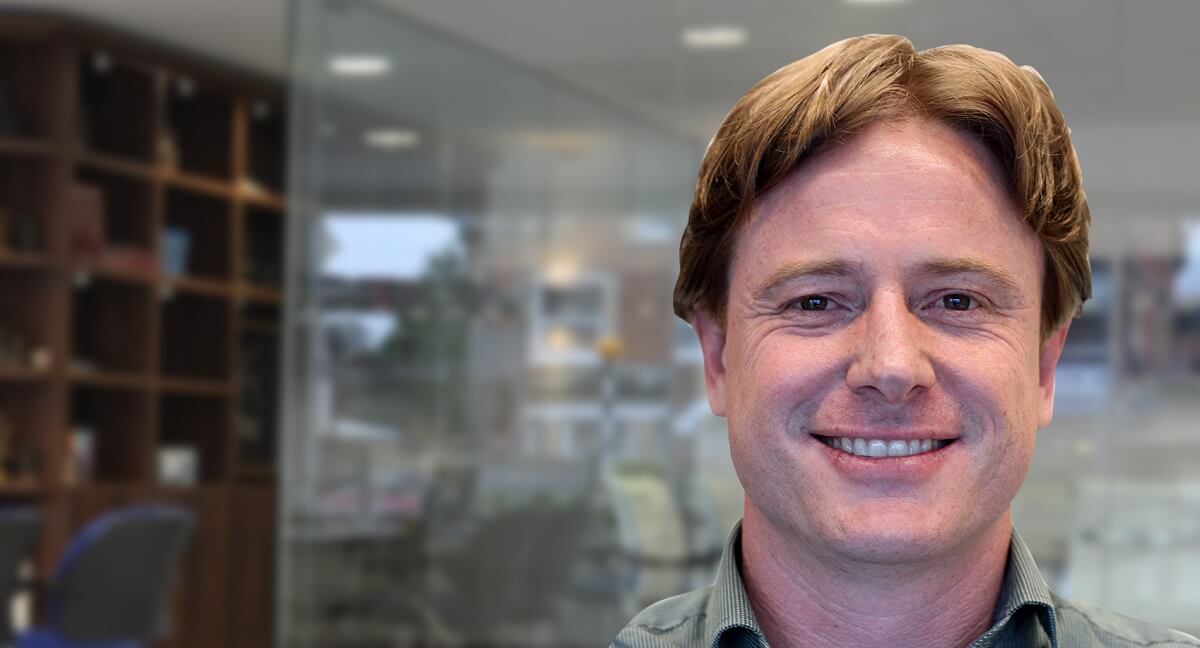 What’s your role in helping the company achieve its goals?

I’m an account manager for Latin America. I handle 95 percent of the academic accounts in Brazil, plus two other countries, Bolivia and Paraguay, where I handle all the accounts: academic, government and corporate.

What is a professional achievement from your time at Elsevier that you’re particularly proud of?

I come from a completely different industry; I come from an IT background. I was working with big accounts on the sales side, but had to make a complete change to deal with a completely new set of products and a completely different industry. I was able to get out there and see so many different universities around Brazil and understand and really sympathize with the problems they’re having. At the same time, we identified solutions that we have in house, which could really make a difference. That’s been a really satisfying changeover, and it feels very good to be able to adapt really quickly to that and feel like the message is not a forced message. It’s a message that you feel is worth something. You’re not just being a salesman; you’re showing customers a way through the problems that they have.

How do you feel working at Elsevier helps you make a difference in the world?

What we’re doing makes a genuine difference in a lot of people’s lives in terms of the people doing the research. We’re bombarded with so much bad news, you tend to get that feeling that the world is coming to an end. Then, when I came into the research side of it, I saw all of this incredible research that is being done on a daily basis all over the planet. It’s not like it’s just being done by the States or by the UK. I looked for — just out of curiosity — research being done in Zimbabwe. Zimbabwe — small, poor country, dictator for the last 36 years, doesn’t even have its own currency anymore it’s so poor — and there’s just thousands of research articles in there; people, despite their own limitations, working away and coming to incredible conclusions about little parts of life that affect a lot of people. That gave me a lot of hope on a personal level, and for us as humans. I think most people don’t really see that because we’re sitting in front of the TV and we’re seeing everything bad that’s going on in the world, but behind the scenes there’s all this incredible scientific work, which is solving impossible problems on a daily basis.

How has working at Elsevier helped you achieve a positive work-life balance?

The work-life balance is pretty good. I think each region treats it slightly differently. We’re in quite a big region, so we end up traveling a lot to see our customers, who are often a three- or four-hour flight away. There’s quite a bit of planning that goes into all these trips, and that puts a bit of pressure on family life, but at the same time, our manager is very good at making sure that the pressures are only during the times when we’re supposed to be working. I think it allows for quite a good mix of your personal life and your work life.

Is there anything that particularly surprised you about the company when you started working here?

I didn’t know that much about the industry before I came to Elsevier, but I did a lot of reading about it, and especially about the issues of the industry. I was quite surprised at the amount of work that was being done to transform Elsevier. Based on what I had seen before, from the outside, it seemed like a very big, very static company, but coming into it, I saw that there’s a lot of work being done to change things: to align us better with what’s going to happen in the future, to try and predict where the market’s going to go, what the big decisions are that need to be made and how to steer us through. It’s not a big multinational company just sitting there waiting for things to dry up; there are a lot of people working really hard to push us through. That was a pleasant surprise. 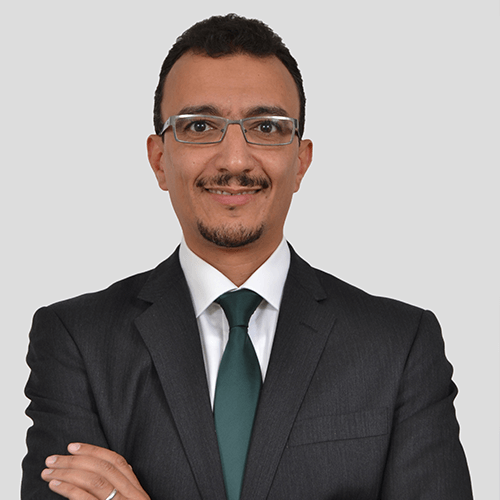 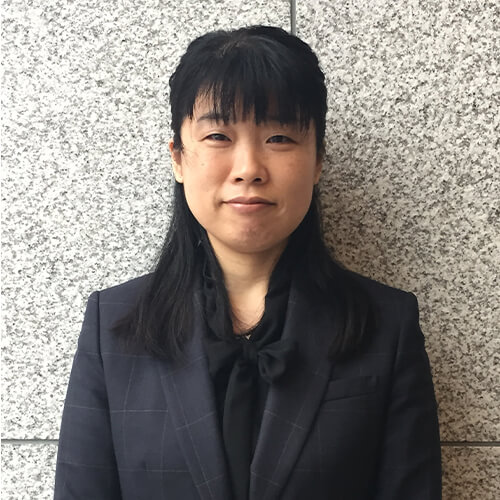 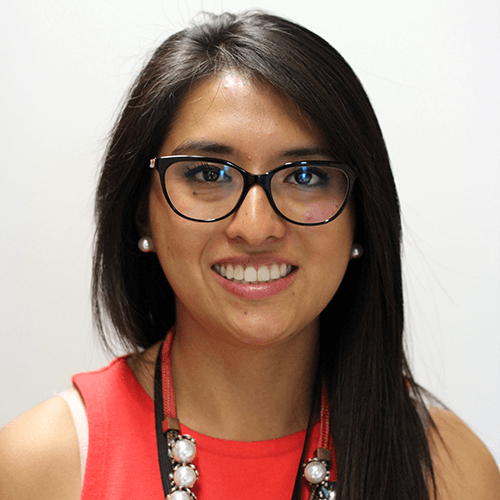