Elsevier is home to many highly respected journals in the field, including prestigious society titles. All our journals are available online via ScienceDirect.com, the essential information resource with over 14 million pieces of content.

Rethink the way you publish

Writing, submitting and publishing your research takes up a lot of time and energy. We develop faster, more effective and truly innovative solutions to improve the manuscript submission and peer review process. 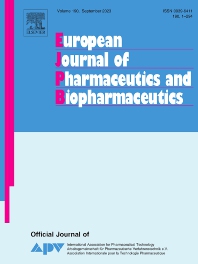 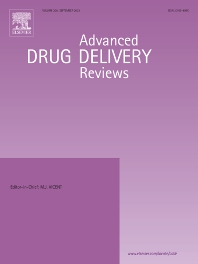 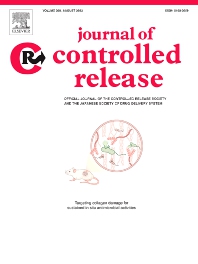 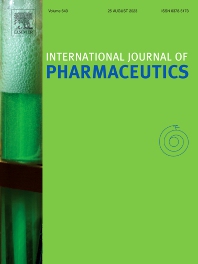 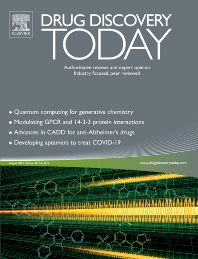 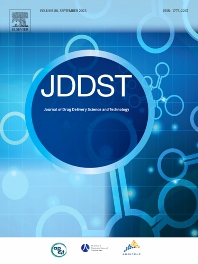 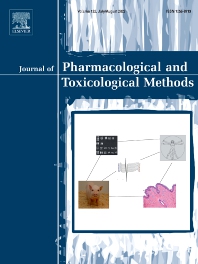 Journal of Pharmacological and Toxicological Methods 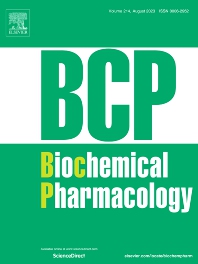 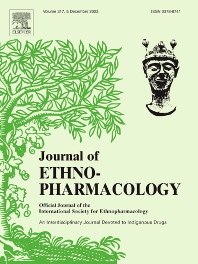 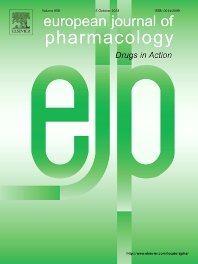 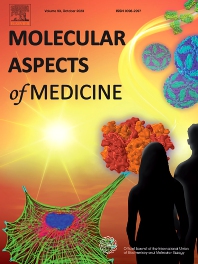 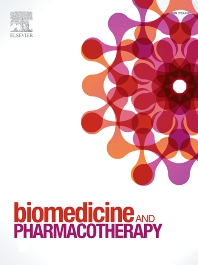 For this year's award articles published in the years 2007, 2008 and 2009 were taken into account, with citations counted throughout 2010. Original research articles and review articles were evaluated as different categories. Data were generated using the Scopus database.