What makes some people more receptive to the idea of being vaccinated against infectious disease?

Three factors are identified as the primary motivators, according to new research published in Heliyon

Fear, trust, and the likelihood of exposure are three leading factors that influence whether people are willing to be vaccinated against a virulent disease, according to a new study in the journal Heliyon, published by Elsevier.

Following the highly-publicized 2014 outbreak of Ebola in Africa and anticipating the possibility of a future Ebola outbreak in the United States, a 2014 CNN/ORC poll asked a random sample of 1,018 adults if they would take an anti-Ebola vaccination if and when it became available. About half of the participants reported that they would, while half expressed hesitation or refusal, even if vaccination services for Ebola were available to them.

In the current study, investigators conducted a secondary analysis of that data to examine the factors contributing to vaccination receptivity vs. hesitation. They found that three factors primarily influenced receptivity: a general fear orientation; trust in government to contain a crisis; and the relative chance of being exposed to the pathogen. Interestingly, the effectiveness and safety of a vaccine itself was not among the factors influencing receptivity.

“Facing a raising number of epidemics that create public health dangers, our findings indicate that vaccine hesitancy is associated with social factors that are independent of the perceived effectiveness of vaccines. Willingness to take vaccination is positively associated with a generalized sense of fear, trust in the government’s ability to control an outbreak of the disease, and expectation of a potential Ebola outbreak that is imminent and proximate,” explains one of the study’s investigators, Kent P. Schwirian, PhD, Emeritus Professor of Sociology, The Ohio State University, Columbus, OH, USA.

Professor Schwirian elaborated on how these three factors shape the willingness of half of the sample population to engage in the protective behavior of vaccination.

Gustavo S. Mesch, PhD, Professor of Sociology and Rector, University of Haifa, Israel, the study’s other investigator, recommends reexamining the research questions with more current data. “Our life and death struggle against lethal microbes is ultimately fought at the local level. Unless local hospitals and health care personnel are prepared to fight and ready to go, we are at a major disadvantage in attempting to save lives," he cautions. “Confirming what percentage of the population would opt-in or out of vaccines, and the central role of trust in the government, would help public health officials plan their responses.” He added that the results also showed other factors that can be validated and explored, particularly that of older respondents who were more likely to be vaccine receptive, as were those with less formal education. 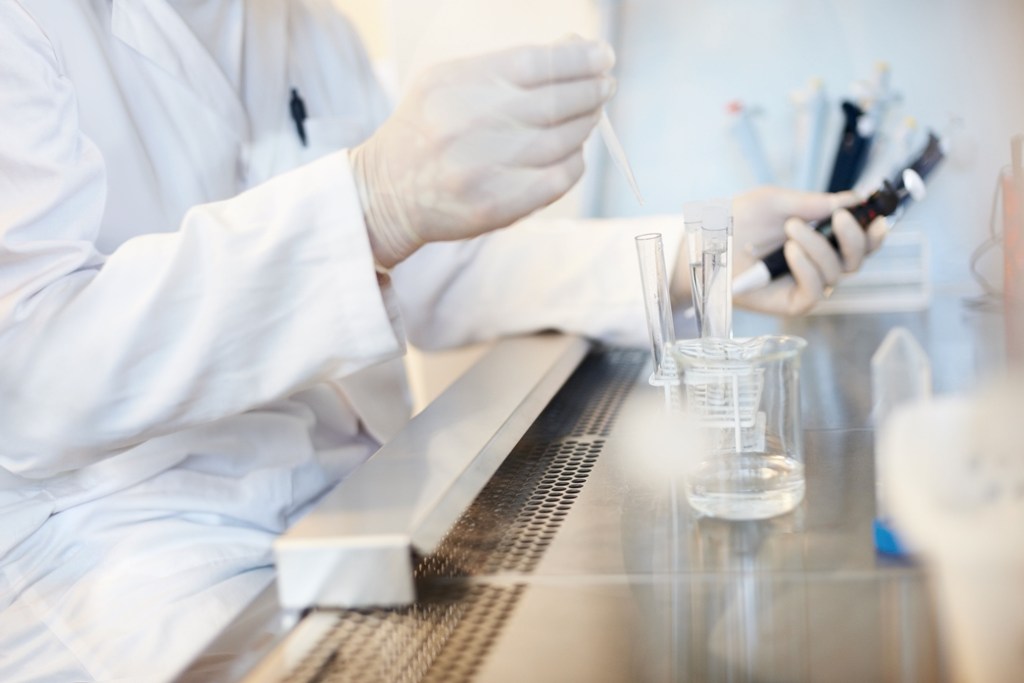 Vaccination is the primary public health response to the growing number of infectious diseases that infect the world’s population. At the same time, a growing anti-vax movement has spawned a small but vocal faction of the population, spreading hesitancy despite widespread evidence of vaccine efficacy and safety. The reluctance or refusal to be vaccinated or to have one's children vaccinated was identified by the World Health Organization as one of the top ten global health threats of 2019. Understanding the factors that contribute to vaccination compliance or hesitancy is vital for controlling disease outbreaks.

While currently Ebola is largely confined to Africa, other infectious diseases loom closer to the US, such as the measles outbreak in several US states. Against this backdrop, it is important to evaluate the public’s willingness to participate in preventive public health measures and understand what distinguishes those who are willing to partake from those who are not.

In online coverage of this paper, please mention the journal Heliyon and link to the paper at https://www.heliyon.com/article/e02016.

About Heliyon
Heliyon is an open access journal from Elsevier that publishes robust research across all disciplines. The journal's team of experts ensures that each paper meeting their rigorous criteria is published quickly and distributed widely. Led by Lead Editor, Paige Shaklee, the editorial team consists of over 1,000 active researchers who review papers on their merit, validity, and technical and ethical soundness. All published papers are immediately and permanently available on both Heliyon.com and ScienceDirect.