Novel study finds that levels of the neuroprotein sortilin are higher in pancreatic cancer cells than in normal pancreatic cells and sortilin may be a target for treatment, reports The American Journal of Pathology

Pancreatic cancer has an extremely poor prognosis; it is the third most common cause of cancer deaths in the United States. In a novel study published in The American Journal of Pathology, published by Elsevier, scientists report the discovery of an increased level of the neuroprotein sortilin in pancreatic cancer cells that may open up the way to developing more effective treatment.

“There is currently no good therapy for pancreatic cancer,” explained lead investigator Hubert Hondermarck, PhD, School of Biomedical Sciences and Pharmacy and Hunter Medical Research Institute at the University of Newcastle, Australia. “What we need is a targeted therapy that could slow down the rapid progression of the disease to allow more time for chemotherapy and radiotherapy to be more effective."

The neuronal membrane protein sortilin is emerging as a key player in the regulation of neuronal viability and function, and there are increasing indications that it is involved in the deregulation of cancer cell viability. Sortilin is overexpressed in breast, lung, and thyroid cancer; it can promote cancer cell invasion in glioblastoma; and it participates in cancer cell adhesion and metastasis in colorectal cancer. However, its expression and impact in pancreatic cancer was not previously known. 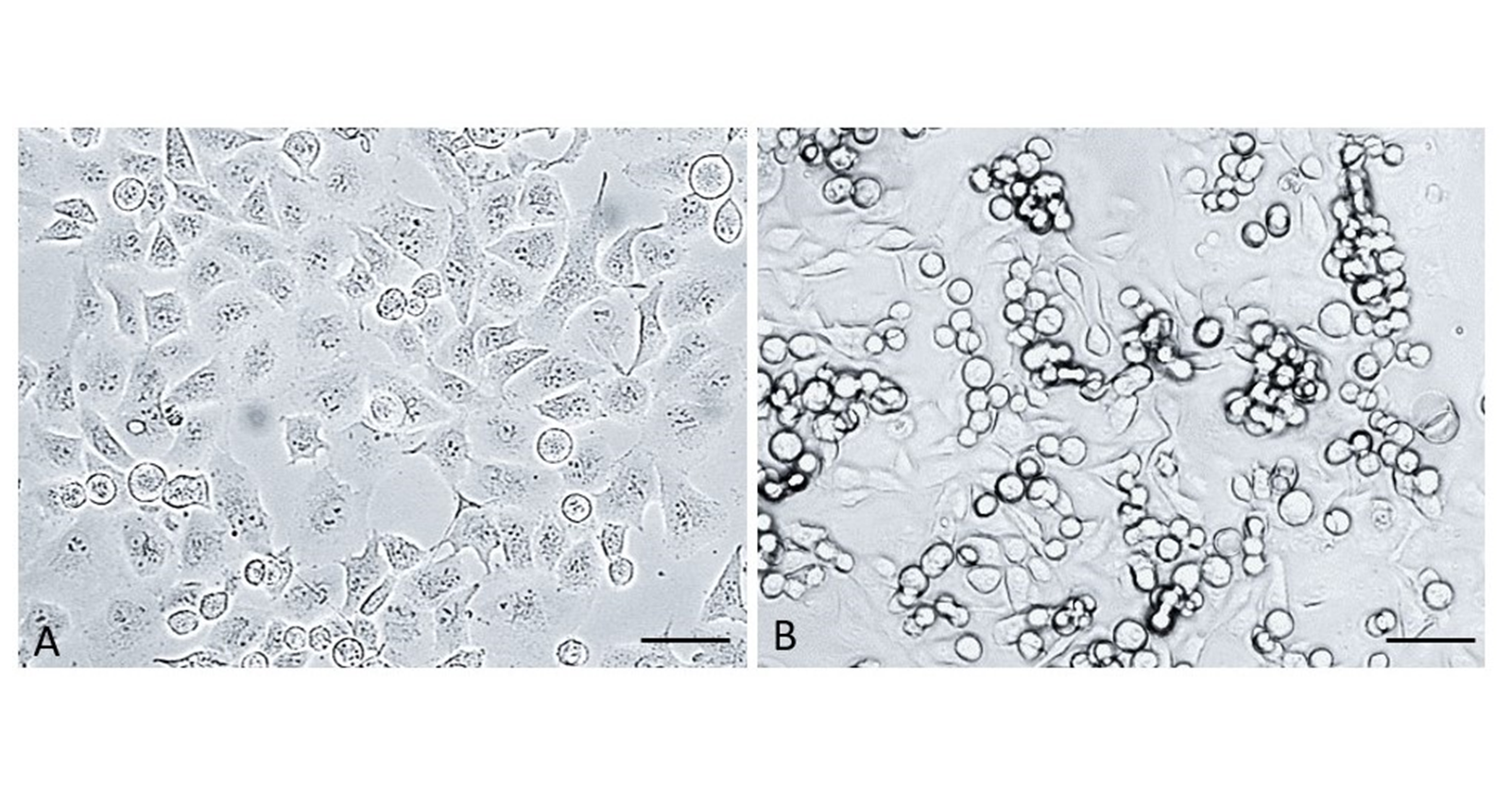 “Together, these data reveal that sortilin contributes to pancreatic cancer invasion and is a potential therapeutic target,” commented Dr. Hondermarck. “This discovery may lead to the development of more efficient treatment against the disease.”

The study was supported by the Maitland Appeal Cancer Committee, NSW, Australia (HH) and by a China Scholarship Council (FG).

Full text of the study is also available to credentialed journalists upon request; contact Eileen Leahy at +1 732 238 3628 or ajpmedia@elsevier.com. Journalists wishing to interview the authors should contact Hubert Hondermarck at hubert.hondermarck@newcastle.edu.au.