A new type of wound dressing could improve thousands of people’s lives, by preventing them from developing infections. The dressing, a type of compression held in place by a bandage, uses an antibacterial substance formed from the shells of crustaceans like shrimps. It is described in a paper published in the May issue of Radiation Physics and Chemistry. 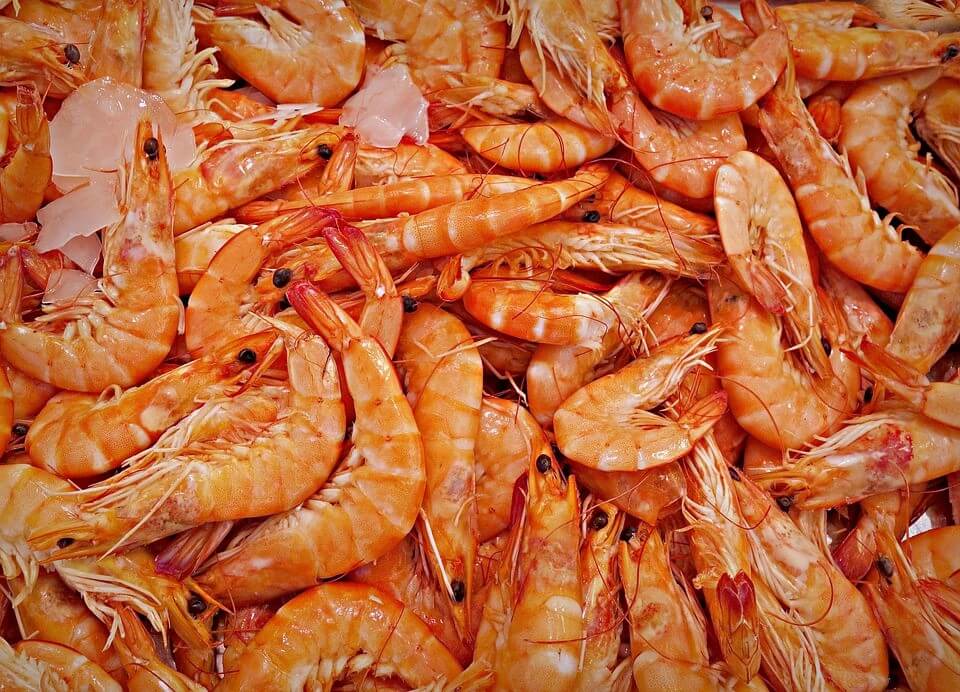 Antimicrobial resistance is becoming a worldwide health threat. A recent report by the Review on Antimicrobial Resistance, commissioned in 2014 by then UK Prime Minister David Cameron and led by economist Jim O'Neill, warns that antimicrobial resistance could kill 10 million people each year by 2050, dwarfing even the number of estimated deaths from cancer. Because of this, preventing infection has never been more important.

The protective dressing was developed by Dr. Radoslaw Wach and his colleagues from Lodz University of Technology in Poland. Their innovation builds on a type of dressing that has been around for centuries. By providing moisture to a wound, hydrogel dressings can speed up aspects of healing and cool the wound down. The dressings are durable and elastic, meaning they can easily adapt to the shape of the affected body part.

Dr. Wach and his colleagues adapted the hydrogel dressing manufacturing technique to make a version of the classic dressing with an added benefit. The team did this by incorporating an antibacterial and biodegradable substance called chitosan, extracted from the shells of crustaceans, within the dressing itself.

The extraction process involves isolating a substance called chitin that is found in the shells and then changing its structure by removing most chemical branches from its acetyl groups. The resulting chitosan then has to be purified before it is used. Chitosan is useful in bandages to stop bleeding and has been known for its antimicrobial properties for decades.

Dr. Wach and his colleagues used a technique called irradiation to combine chitosan with hydrogel dressings. The method comprises cross-linking of hydrophilic polymers next to water — just like with basic hydrogel dressings — to form the firm and durable structure of the dressing and sterilize it in a single step. The researchers next shone an electron beam at the polymer containing a solution of chitosan in a substance called lactic acid while making the dressings. This allowed the chitosan to become part of the dressing itself.

“We developed a composition where chitosan is dissolved in lactic acid and, when added to the regular composition of the dressing, it does not adversely change its ability to cross-link during manufacturing or alter its mechanical and functional properties,” said Dr. Wach. “The new hydrogel wound dressing is biologically active.”

Dr. Wach hopes the new dressings will one day be used as a replacement for classic hydrogels. "Since wound healing in severe cases may take a long time — up to several weeks — the probability of bacteria-mediated infection is high," he added. "Our novel hydrogel dressing could, therefore, prevent many such infections and avoid serious complications."

Last month, the World Health Organization (WHO) published a new list of bacteria for which new antibiotics are needed. The most critical group of all includes bacteria resistant to multiple drugs. These pose a particular threat in hospitals, nursing homes, and among patients whose care requires devices such as ventilators and blood catheters. They include bacteria called Acinetobacter, Pseudomonas and various Enterobacteriaceae, including Klebsiella, E. coli, Serratia, and Proteus. Furthermore, 480,000 people develop multidrug-resistant tuberculosis globally each year, according to the WHO, and drug resistance is starting to complicate the fight against HIV and malaria. “If our solution is commercialized,” concludes Dr. Walsh, “tens of thousands of infections could be prevented each year.”