News media and politicians frequently discuss the high toll of deaths from firearms and drug overdoses. They usually mention the numbers of deaths, citing figures like 40,000 firearm deaths last year or death rates such as 20 overdose deaths per 100,000 population. However, for most people, it's hard to grasp the real meaning of both the large absolute numbers and the small annual rates.

Ashwini Sehgal, MD, a physician at MetroHealth Medical Center and a Professor of Medicine at Case Western Reserve University, Cleveland, OH, USA, used official death certificate data to calculate the likelihood that an American child will die from a gunshot or a drug overdose over the course of a lifetime. He commented, “While absolute numbers of deaths and annual death rates describe mortality over a short period of time, lifetime risk tells us more about long-term consequences.”

Dr. Sehgal said that he was thinking about the study findings when he recently toured a new elementary school in his community in Ohio. “I had a hard time concentrating on the gleaming whiteboards, the new computers, or the cheerfully decorated walls. I realized that one child on every floor of the school would likely die from firearms and another one from a drug overdose in the years ahead. If I were across the border in West Virginia, then one child per classroom will have their life ended by an overdose.” 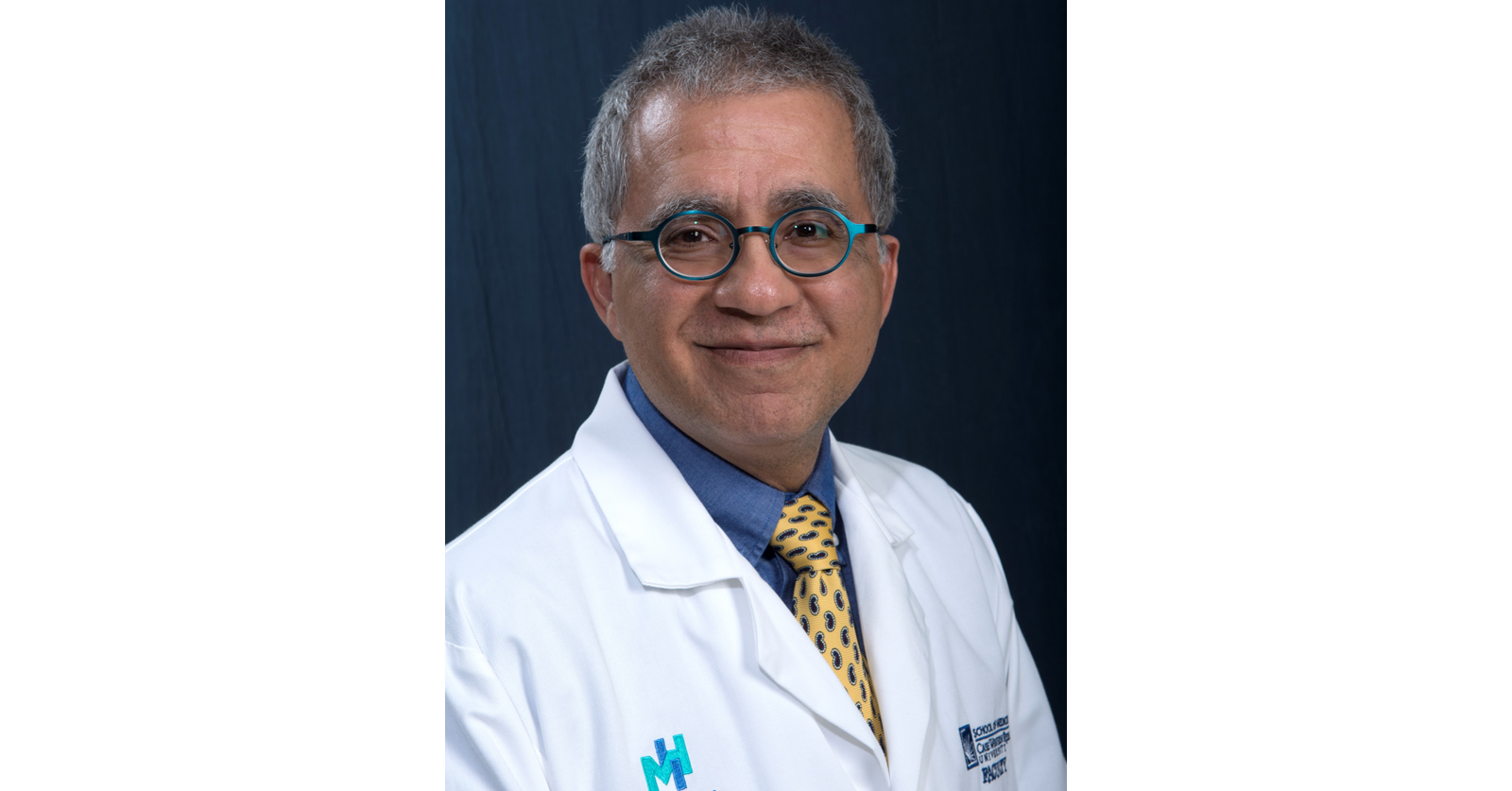 The study stated that presenting information on lifetime risks may be a practical way to educate the public and policy makers about the impact of firearm and overdose deaths. Dr. Sehgal recommends that lifetime risk should be included in news stories and government reports and contrasted with lifetime risk of other causes of death and with figures from other countries. For example, the lifetime risk of dying from an overdose is similar to the lifetime risk of dying from colon cancer. Moreover, firearm deaths in our country are six times more common than in Canada and 50 times more common than in the United Kingdom, two countries that are culturally similar to the US. Examining changes over time is also enlightening; American drug overdose deaths have quadrupled over the last two decades.

There are a number of things that policy makers can do to reduce our exposure to and the consequences of firearms, and potentially lethal drugs. Examples include background checks and waiting periods for gun purchases, and improving access to substance use treatment and needle exchange programs.

Health providers can also advocate for measures likely to reduce deaths. They can ask patients about the presence of firearms in the home, review safe storage practices, and screen for depression or a previous history of violence. They can also limit or avoid prescribing drugs with overdose potential and carefully monitor patients on such drugs.

Notes for editors
The article is “Lifetime Risk of Death From Firearm Injuries, Drug Overdoses, and Motor Vehicle Accidents in the United States,” by Ashwini R. Sehgal, MD (https://doi.org/10.1016/j.amjmed.2020.03.047). It appears in advance of The American Journal of Medicine volume 133, issue 10 (October 2020) published by Elsevier.

Supported by grant MD002265 from the National Institutes of Health, Bethesda, Maryland.

Full text of this article is also available to credentialed journalists upon request. Contact Jane Grochowski at +1 406 542 8397 or hmsmedia@elsevier.com to obtain copies. Journalists who would like to interview the study author should contact Ashwini R. Sehgal, MD, at sehgal@case.edu.