Science is awash in information. The amount of research being published grows roughly 8% per year – and with new research, new data is made available. AI, big data and research can work towards the same goal: supporting the critical need for evidence-based science to ensure public trust and dialogue. Sense About Science (SAS) champions evidence and scientific reasoning, and Elsevier’s partnership supports SAS in engaging with policymakers, scientists and the public. Recognizing technological innovation as key to the scientific processes, whether to intelligently support the peer review process, help biologists synthesize data, or have systems automatically hypothesize and perform experiments – the partnership aims to stimulate public debate around science and technology.

Launched at the beginning of 2014, REISearch is an European Commission co-funded project aimed at creating an online arena for responsible and informed multi-stakeholder debate. The initiative’s ambition is to better understand the evidence, the constraints and the opinions of citizens across Europe on key societal issues by bridging communication gaps between science, society, media and policy makers. Elsevier is active supporter of the initiative. 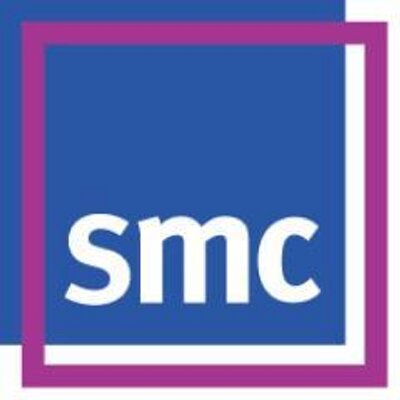 As an independent charity, the Science Media Centre (SMC) believes that scientists can have a huge impact on the way the media cover scientific issues, by engaging more quickly and more effectively with the stories that are influencing public debate and attitudes to science. Their goal is to provide, for the benefit of the public and policymakers, accurate and evidence-based information about science and engineering through the media, particularly on controversial and headline news stories when most confusion and misinformation occurs. Elsevier has been a proud supporter of the SMC since 2006.

Imperial College London has created a program to support more than 100 young people from disadvantaged urban communities around London to become the next generation of “makers” and entrepreneurs. The Maker Challenge Program enables children between ages 14-18 to engage with science, engineering and design topics. Activities and workshops will be held in a dedicated maker space at Imperial’s White City Campus, with support and expertise from staff and students of the world’s top 10 universities.

The Elsevier Foundation is key contributor to the program through its three-year grant.

Pint of Science is a global initiative that aims to shed light on science in a fun, engaging and approachable way. It takes science out of the labs and brings it to pubs and bars. It offers established, early-career and non-professional researchers a podium to exchange information with colleagues as well as the public; they receive feedback from a diverse audience, hear perspectives from non-specialists and garner attention for their work outside the lab.

Elsevier has been an active partner, sponsor and promoter of the Pint of Science festival supporting events in the UK, Germany, Brazil and the United States. Elsevier is an accessible publisher and we partner with a number of organizations to help further accessibility for both books and journal articles. These partnerships include Load2Learn and Bookshare.

Elsevier is also a founding partner in the Accessible Books Consortium (ABC) that aims to increase the number of books worldwide in accessible formats (braille, audio and large print) and make them available to people who are blind, visually impaired or otherwise print disabled. It is an inclusive partnership organization led by the World Intellectual Property Organization (WIPO) and involving advocacy organizations, authors, libraries and publishers.