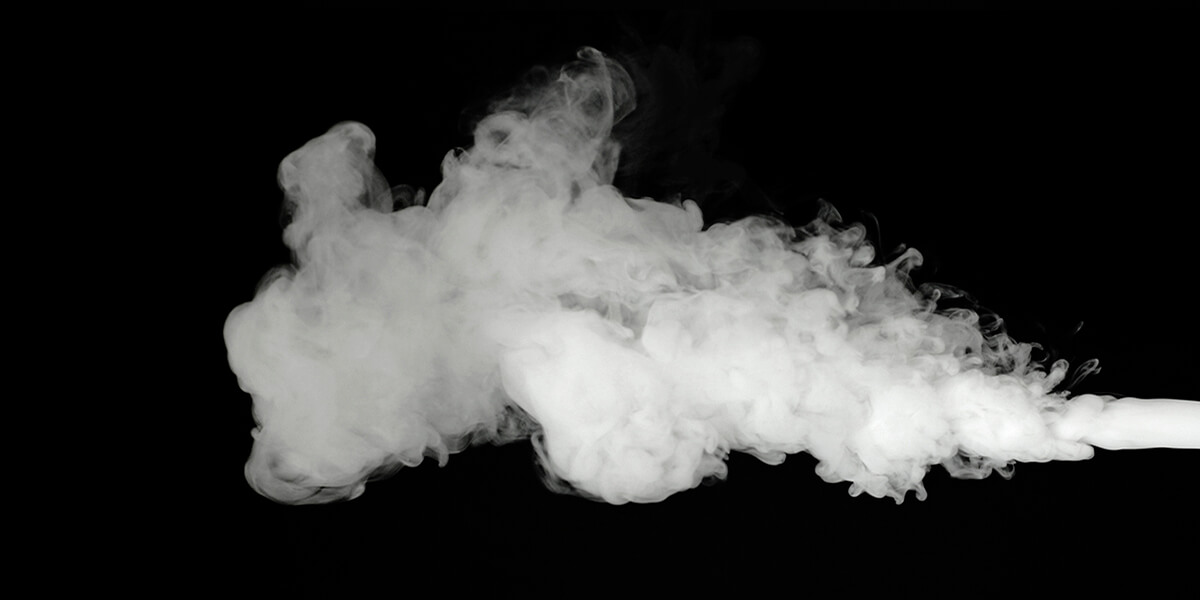 An estimated one-third of U.S. adults receiving federal housing assistance were current cigarette smokers during 2006-2012, according to a new landmark study conducted by the U.S. Department of Housing and Urban Development (HUD) and the Centers for Disease Control and Prevention (CDC). For the first time, researchers have used linked datasets from HUD and CDC to generate estimates of smoking behaviors and smoking-related health outcomes among U.S. adults receiving federal housing assistance. The data underscore the importance of implementing evidence-based strategies to reduce smoking and secondhand smoke among this population.

A look at the numbers

The study authors analyzed linked data from CDC’s National Health Interview Survey, one of the largest population-based health studies in the United States, with administrative data from HUD. What they found was concerning: one-third of adults receiving federal housing assistance currently smoked cigarettes during 2006-2012, which is approximately double the rate of smoking among the general population of U.S. adults during that same period.

Along with evaluating smoking rates, the methodology used in the study enabled researchers to assess the frequency of certain health outcomes among adults receiving federal housing assistance. Cigarette smokers were more likely to report fair or poor health than their non-smoking counterparts. In addition, they were also more likely to suffer from illnesses like chronic obstructive pulmonary disease (COPD) or asthma. Smokers were also more prone to having a disability of some kind, suffering from psychological distress and more likely to have taken a trip to the emergency room in the past year and to have missed more than 10 days of work.

The current study also found that 37.5% of cigarette smokers lived in households with children. The health risks associated with smoking are not just limited to the smokers themselves, and children are particularly vulnerable to the risks of secondhand smoke exposure from burning tobacco products. Secondhand smoke exposure has been shown to cause multiple adverse health effects among children, including ear infections, more frequent and severe asthma, respiratory illnesses and Sudden Infant Death Syndrome.

With over 4 million children currently living in federally assisted housing, this finding means that many of them either live with a smoker or are potentially exposed to secondhand smoke in the places they live, play and gather.

“Multiunit housing is an environment with unique challenges, because residents who don’t allow smoking in their own apartments can still be exposed to secondhand smoke that enters their home from nearby apartments and shared areas such as hallways,” explained the study’s first author Veronica E. Helms. “Secondhand smoke can enter these apartments through a variety of ways, including through heating and cooling vents, crack in the walls and under doors.”

Another interesting trend identified by the study was the desire that many of these cigarette smokers had to quit smoking. Half of those surveyed reported attempting to quit smoking sometime in the last year, signaling a promising opportunity for public health efforts.

“This study demonstrates the importance of ensuring access to smoking cessation support among individuals receiving federal housing assistance,” noted co-investigator Dr. Brian King. “There are multiple resources available to help smokers who want to quit, including the national telephone portal, 1-800-QUITNOW, which offers free cessation counseling by trained coaches, and in some cases, free nicotine replacement therapy such as the nicotine patch or gum.”

In addition to the health effects of smoking and secondhand smoke exposure, smoking also places a considerable financial burden. Previous research by the CDC projected that making all U.S. public housing smoke free could save over $150 million annually through averted health care costs, reduced costs for renovating of units where smoking has occurred and a reduction in smoking attributable fires.

“Smoke free policies have the potential to reduce housing renovation costs associated with secondhand smoke and fires and improve quality of life for residents of federal housing assistance, which is a core goal within HUD’s mission,” stated co-investigator Dr. Peter Ashley.

Clearing away the smoke

By providing the first data on cigarette smoking prevalence and smoking related health outcomes among adults receiving federal housing assistance, this study helps reinforce the importance of smoke-free policies in this environment. In November 2016, HUD finalized a rule that prohibits the use of lit tobacco products, such as cigarettes, cigars, pipes and hookah, in U.S. public housing. The rule went into effect on February 3, 2017, and public housing authorities have 18 months to implement the policy in their respective properties.

With so many people surveyed expressing an interest in quitting smoking, it also represents an unprecedented opportunity to ensure smokers who wish to quit are aware of and have access to proven resources. Helping HUD-assisted residents move towards the goal of a healthier lifestyle can be beneficial to not only themselves, but also for those around them.

“These findings underscore the untapped potential of tobacco prevention and control interventions in federally assisted housing,” concluded Dr. King. “Given the high prevalence of smoking and smoking-related health outcomes, the implementation of a smoke free policy, in coordination with comprehensive and sustained cessation support, can improve the health and well-being of millions of Americans living in federally assisted housing.”

Elsevier has provided free access to the study until 3 June 2017: