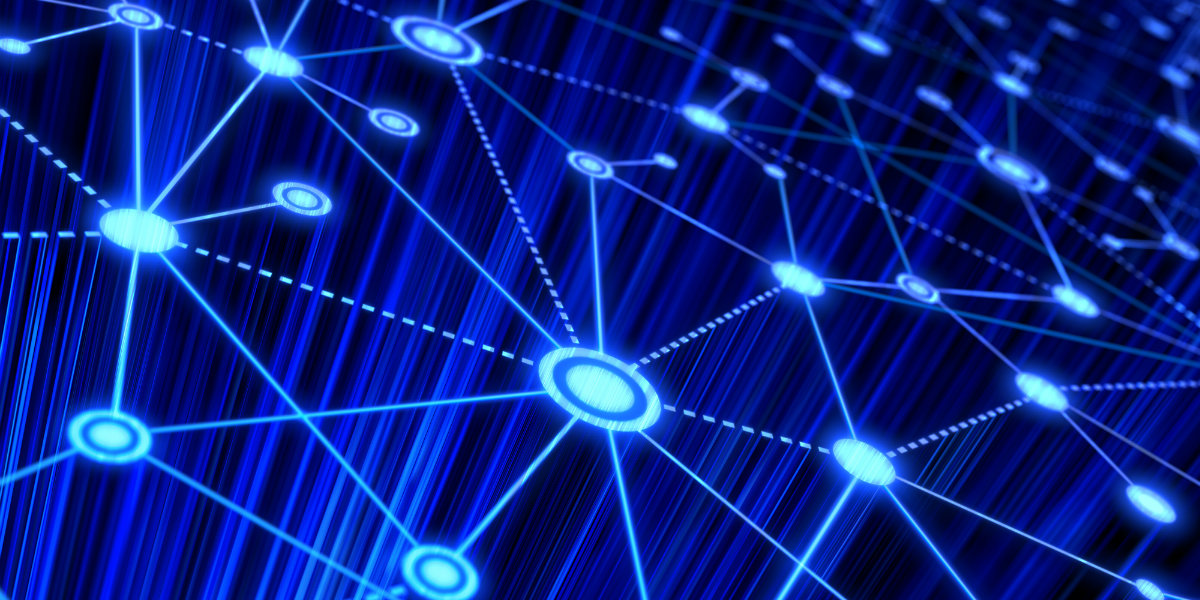 More and more authors are using preprint servers to get their research out quicker and to solicit feedback on their paper prior to sending it to a peer-reviewed journal. While submitting preprints has been common practice for physicists for decades, it is only in the last couple of years that it has become more widely adopted in other areas such as the life sciences.

The use and value of preprints is a hot topic for academics: some argue that they accelerate the pace of science and improve its quality (thanks to the early feedback loop), but others worry about their credibility and the risk of competitors scooping their work.

So as an academic author, what is important to know about preprints? We have asked two experts to shed some light on the topic: Gregory J. Gordon, President and CEO of SSRN, which joined Elsevier in 2016, and Courtney K. Soderberg, statistician at the Center for Open Science (COS) in Charlottesville, Virginia.

COS is interested in all aspects of academic publishing that increase openness, integrity and reproducibility of research, and they are organizing an author survey on the use of preprints. We encourage you to take part (results will be shared publicly): https://virginia.az1.qualtrics.com/jfe/form/SV_3kFU2er17VY5uLP

Below you will find the interviews with Courtney and Gregg, which will hopefully offer you some useful insights on this important topic!

As an author, why should I post my research as a preprint?

“By posting a preprint, you are allowing your work to be disseminated earlier and in an open access form. This means it can be read more quickly, so others can start building off it and cite it sooner. Preprints can demonstrate evidence of productivity for grant, tenure, or hiring committees. Preprints can also serve to establish priority of discovery because they are timestamped. Finally, posting preprints can allow others in the community to give early feedback, potentially improving the work or leading to fruitful collaborations.”

Are all types of manuscripts suitable to post as a preprint?

“Typically pre-prints are manuscripts that have not gone through peer-review. Some preprint or e-print services also accept post-prints, which are manuscript copies of published papers. Before posting a preprint, researchers should check the preprint policy of the journal(s) they think they may submit the manuscript to. A good resource for this is JISC’s SHERPA/RoMEO database, which lists the pre-print and post-print policies for a large number of journals.”

What’s your view on the concerns some authors may have that preprints lead to being scooped?

“I think the likelihood of another lab seeing a posted preprint, quickly redoing all the studies the preprint did, writing up a manuscript, submitting that to a journal, and getting it published before the original preprint was published is pretty low. And if someone did that without citing the preprint in any way that would be highly unethical. I actually think that preprints could help to prevent scooping. The timestamps and DOIs on preprints mean that they are part of the scholarly record, and can be cited or referenced in any disputes that come up about scooping. Unlike peer-reviewed articles, for which authors may have little direct control over exactly when they get published, preprints allow authors to post results when they feel they are ready. This could be as soon as they are finished writing an early draft of a manuscript, or authors who are more worried about scooping might wait a bit later, until right when they are ready to submit the manuscript to a journal. In either case, researchers should look for services that provide unique identifiers and timestamps for their content.”

What should publishers do more of in the context of preprints and preprint servers?

“For journals that already allow preprints, I think one big thing that publishers could do would be to make it easier to link preprints with subsequent publications so that citations and metrics can be properly aggregated. One way to do this would be to collect preprint DOIs from accepted manuscripts. Once journals mint a DOI for the published article, they could send this DOI and the relation between the publication and the preprint DOI to Crossref. This would allow citations for the published article and the preprint to be aggregated properly, and would allow preprint servers to update their records to show which preprints have gone onto be published, if the authors forget to update the information themselves.

Another thing publishers could do would be to make it easier for authors to submit to journals directly from preprint servers, so that authors don’t have to double enter manuscript information.”

Greg's interview will appear as part two of this article... Subscribe to Authors' Update to make sure not to miss it!

Alina Helsloot has worked in STM journal publishing for the past 11 years. She has managed various portfolios in Life Sciences as Executive Publisher and became Head of Author Experience at Elsevier in 2017. Alina’s international team develops products and services that help authors publish successfully and under their model of choice, while providing them with the best possible experience.

Gregory J. Gordon is President and CEO of Social Science Research Network (@SSRN), a leading open access multi-disciplinary online repository of scholarly research. SSRN is focused on the high quality, rapid electronic dissemination of scholarly research at the lowest possible cost (“Tomorrow's Research Today”). Prior to helping Michael C. Jensen found SSRN in 1994, Gregg worked at KPMG and entrepreneurial companies in technology and healthcare. He speaks around the world and writes regularly about scholarly research and the changes needed to create innovative research faster. 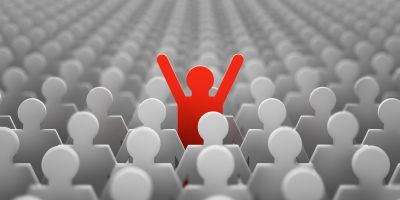 So, E(x)POSE! – seven strategies for researchers to sell science and create a personal brand 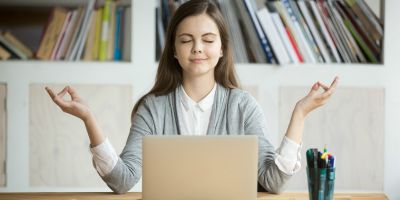 How to respond to reviewer comments – the CALM way 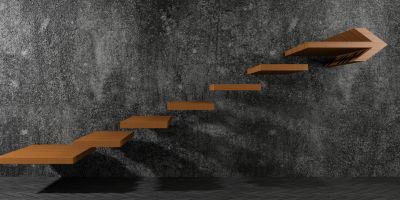 Life after acceptance: what to do when your paper is published