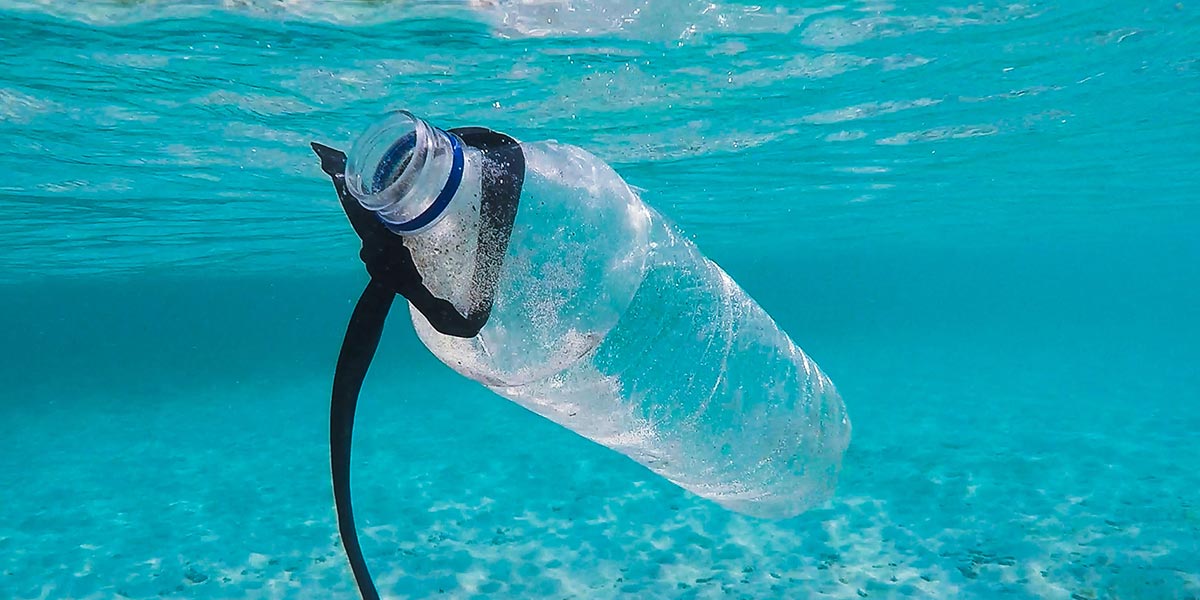 Shining a light though water could monitor the effectiveness of water purification systems more quickly and more easily than the current cumbersome procedures.

This possibility comes from the emerging discipline of Aquaphotomics, which uses different frequencies of light to analyse the composition and purity of water, among other applications. The potential of the approach for water treatment is described in the journal Talanta by researchers at the University of Belgrade, in Serbia, and Kobe University in Japan where aquaphotomics was initially founded by professor Dr Roumiana Tsenkova.

“We found that near-infrared light could very quickly monitor the effect of each phase of water treatment,” says lead author Jelena Muncan.

Water quality is undoubtedly one of the most vital factors influencing human health. Muncan explains that traditionally it is described and analysed in terms of many distinct, physical, microbiological and chemical components. Particulate matter, microbial content and chemical composition must each be monitored individually.

Muncan and her colleagues have demonstrated how spectral analysis – examining the interaction between the water and light – can study the influence of all the physical, microbiological and chemical parameters together.

“The novelty of our method is that it approaches water quality not as something defined by what is dissolved in or present in it, but by how these components influence the water molecules,” Muncan explains.

To develop and demonstrate the potential of their method, the team examined the interaction of near-infrared light with tap water as it went through the various stages of an existing commercial treatment process. The procedure yields patterns of absorbance called spectra. The researchers graphically portray the different spectra in diagrams they call aquagrams. Producing the aquagrams requires some complex analysis and manipulation of the raw data, but they emerge as simple shapes in a circle with wavelengths around its perimeter.

The crucial discovery is that the aquagrams look consistently different after each stage of the water treatment process. They therefore offer a fast and simple way to assess the overall quality of the water.

“I was surprised that we could see difference between each treatment so well using aquagrams,” says Muncan.

The researchers also believe that aquagrams could be much more widely applicable. For example, they could be used to test the quality of food, or also to detect the presence and progress of disease in living tissue.

“The principle of using the response to light of water’s molecular matrix instead of measuring individual components of a solution has huge potential,” she declares.