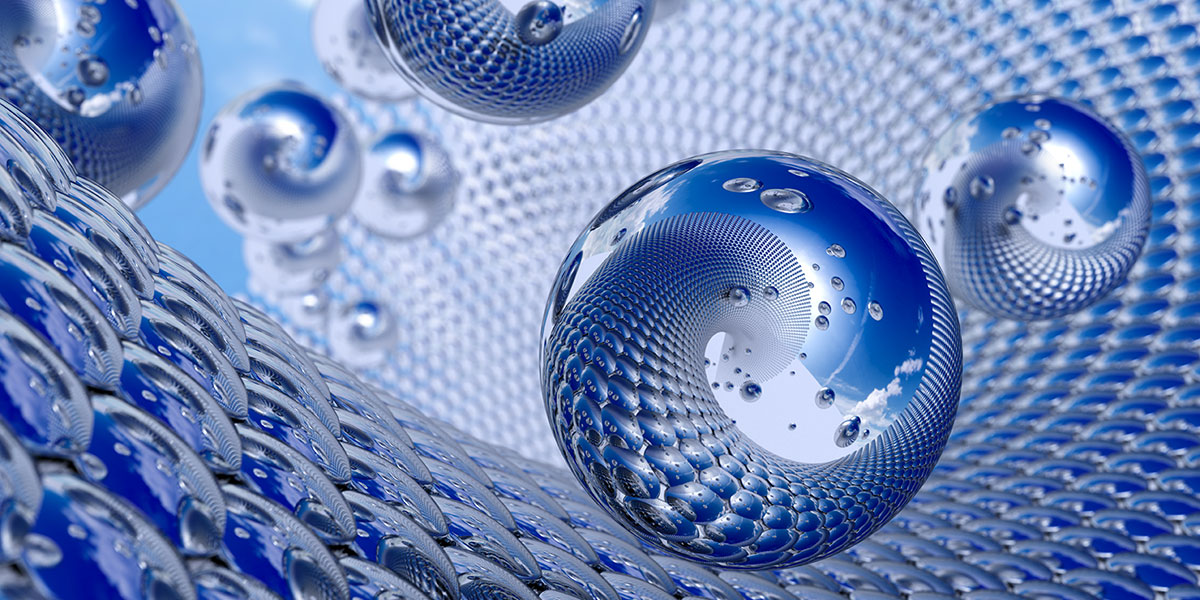 The space shuttle has inspired a system to carry catalysts into chemical systems. Magnetic nanoparticles can be attached to different catalytic groups for spurring on reactions and then reused. The technology could find several chemical or medical applications.

The catalytic shuttle technology is reported by Miquel Pericàs and colleagues at the Institute of Chemical Research of Catalonia (ICIQ), Spain, in the journal Tetrahedron.

The shuttle part of the system is composed of iron oxide nanoparticles coated with carbohydrate molecules called cyclodextrins. This reusable component is around 10 nanometres in diameter. Specific chemical groups that will catalyse a particular reaction are then reversibly attached to the magnetic core.

An advantage of the system over alternative approaches is that the catalytic component is attached by readily reversible non-covalent interactions, rather than the strong covalent bonds that hold atoms together within molecules. This makes it easy to remove the catalytic part after use, then replace it with a different chemical structure to catalyse a different chemical reaction.

Pericàs explains that an external magnetic field can be used to move the catalyst into and out of fluids, concentrate it where required, and then readily remove it.

“Our strategy has many advantages,” says Pericàs. He highlights the possibility of using the recoverable and recyclable nature of the particles to load them sequentially with different catalytic groups, achieving a step-wise chemical process more conveniently than would otherwise be possible.

The researchers have proven the usefulness of their system in an area of chemistry known as asymmetric synthesis. This involves using asymmetric catalytic structures to catalyse reactions with precise control over the three-dimensional arrangement of the molecules being formed. Chemical groups bonded to a central atom, for example, can often adopt mirror image arrangements. The asymmetric catalysis allows just one of these mirror-image forms to be created. This is especially important in biochemical applications such as drug synthesis, where only one of the possible arrangements may achieve the desired effect.

In achieving this demonstration of a tricky catalytic effect, the researchers combined several individually well-recognised chemical techniques, including a process known as “click chemistry” which allows fast, simple and efficient reactions to combine different chemicals in varying arrangements. The different catalyst systems are built somewhat like snapping together the building blocks of children’s’ toys.

“The work represents a clear example of the potential of combining different strategies and areas of chemistry,” Pericàs says.

The researchers foresee much wider possibilities than chemical synthesis, including the targeted delivery and activation of drugs and genes in medicine, and the selective decontamination of industrial fluids.

Pericàs also points to the common problem of deactivation suffered by conventional catalysts when permanently located in an industrial process. With the shuttle system, the catalytic assembly could more easily be removed and repaired.