Magnetic microrobots could deliver drugs in the body 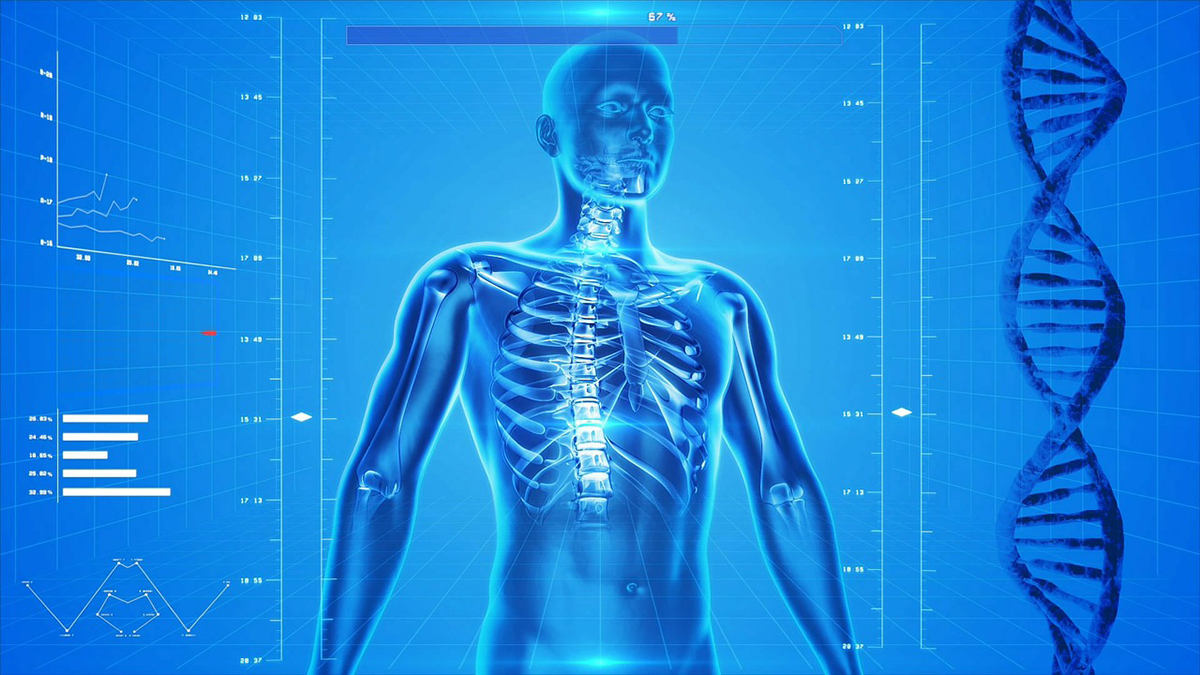 Tiny robots delivering drugs in the body may sound like science fiction, but could soon be a reality. Researchers in robotics engineering in South Korea have created so-called microrobots, tiny biodegradable structures that can be moved using magnetic fields to wherever drugs need to be delivered.

Getting drugs to hit the right spot rather than simply flooding around the entire body is one of the major challenges in medicine. Treatment could become much more effective and side-effects greatly reduced if drug molecules could be delivered precisely to only those diseased cells and tissues that need to receive them.

"Our biodegradable microrobots might dramatically reduce adverse drug reactions while also avoiding the need to retrieve anything from the body after treatment," says Jin-young Kim of DGIST-ETH Microrobotics Research Center at the Daegu Gyeongbuk Institute of Science and Technology in South Korea.

Key steps in the development of the microrobots are reported in the journal Sensors and Actuators B: Chemical. Initial trials have been done in test fluids and using isolated diseased cells, but the researchers are encouraged to believe they are on track for what Kim describes as "a mass-producible and practical microrobot-based targeted-drug delivery for precision medicine."

The microrobots used to demonstrate the system's possibilities are essentially just micron-sized particles composed of a biodegradable polymer, magnetizable iron particles and the anti-cancer drug 5-fluorouracil. They are manufactured using a laser micromachining process that allows rapid production, stable drug encapsulation and fine control over size and shape to suit different applications.

The magnetic control over the positioning of the structures is demonstrated by using external magnetic fields to move them around fluid environments simulating the interior of body compartments including the circulatory, urinary and central nervous system. Using them to release their drug cargo when in contact with human bowel cancer cells demonstrated a 20 percent reduction in cancer cell growth.

Kim emphasizes that a key advantage of the preparation method is that the drug can be incorporated within the therapeutic microrobots as they form. This is simpler than having to encapsulate drugs within pre-formed delivery systems. "It also allows us to minimize problems of drug denaturation or decomposition found when loading drugs into some alternative system," says Kim.

There is of course a long road of research and development needed to move from the early-stage demonstrations of principle, through testing in animal systems and on to clinical trials and actual medical applications. "We will first try to optimize our control over the rate of drug release with different rates of biodegradation," says Kim. He also hopes to learn to produce the microrobots in precise shapes most suited for efficient movement through different parts of the body.

Kim explains that at a young age he became fascinated with the concept of microrobots roaming the body to fix disease. Then, as he learned more about medicine, he came to appreciate the major problems of adverse drug reactions that limit the success of many treatments. "I do now expect that micro- and nano-robot based targeted therapeutic delivery will help solve the problem of adverse drug reactions," he says.