Detecting disease with your smartphone 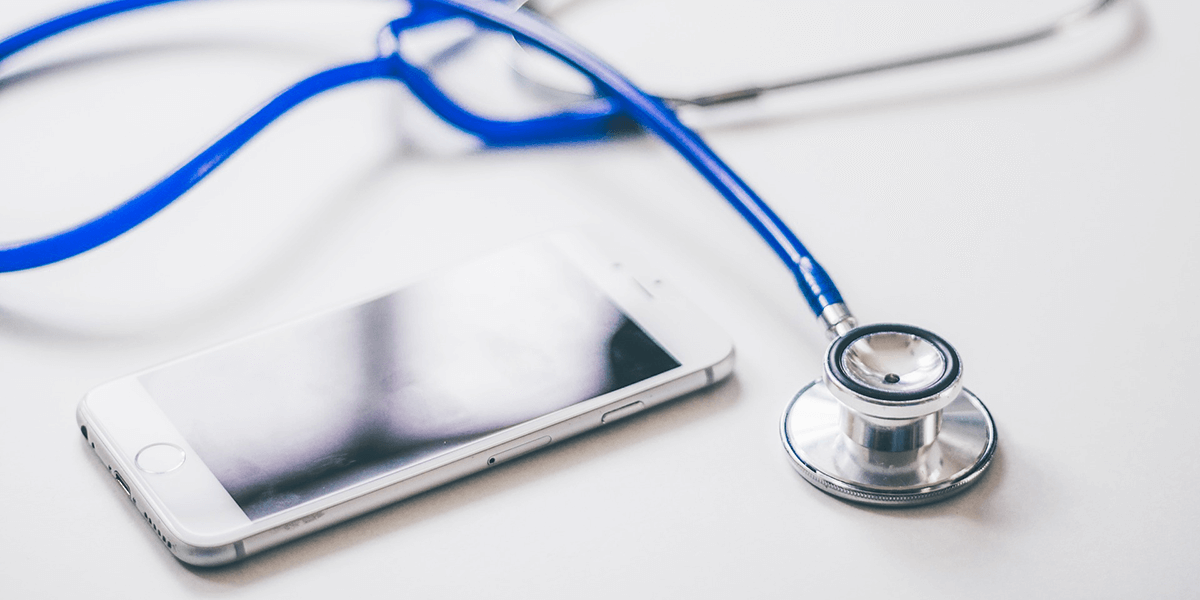 Early detection of disease can be vital. However, many people struggle to access simple tests that can mean the difference between life and death. A new mobile-phone disease detection system created at the University of South Florida in the United States could be about to improve access to diagnoses across the globe.

Published in Biosensors and Bioelectronics, the research team explains how their small and affordable disease detection and monitoring device will give unprecedented access to diagnoses for those in low-income countries.

“We used simple low-cost microcontrollers and 3D-printing to create a small $40 system that can attach to a mobile phone. It can be used to run all the steps of lab-based equipment that costs thousands of dollars,” says Professor Anna Pyayt, head of the Innovative Biomedical Instruments and Systems lab in Florida.

In some countries, life expectancy is not much greater than 40 years. This is largely due to lack of access to adequate medical facilities. Since the new device is cheap, portable, and reliant on a now-common form of technology – the mobile phone – it will give vulnerable populations greater access to an important form of diagnosis.

This new device is based on ELISA (Enzyme-Linked ImmunoSorbent Assay) and is called MELISA, or Mobile-ELISA, after its static and expensive sister. “ELISA is an important technology for biochemical analysis and is critical for the diagnosis and monitoring of many diseases,” Professor Pyayt notes. It can detect antigens for diseases, such as HIV and Lyme disease and be used to monitor proteins and hormones, abnormal levels of which can be indicative of diseases and cancers.

MELISA does exactly the same job as ELISA, and, so far, results show it’s just as accurate. The prototype has been used to test progesterone levels in the blood, and it compares well with the gold-standard instrument. Progesterone is a hormone and its concentration can have implications for female fertility and be indicative of some cancers. “We are now testing MELISA with other important biomarkers and are developing the next prototype for approval by the US Food and Drug Administration (FDA). Then we can make it available to the public.”

MELISA can improve access to healthcare for people across the globe. Most importantly, it offers a route to treatment for those most in need – the elderly and people in low-income countries. Its affordability means that biomedical testing doesn’t have to be out of reach for the poorer in society. Its portability allows it to be used by individuals or by healthcare providers who can offer a point-of-service analysis, leading to faster diagnosis and cure.

Today, there are only a few instruments available to us at home – thermometers, blood pressure monitors, pregnancy tests, and glucose monitors for those with diabetes, and we would greatly benefit if other diagnostic tools become widely available. Professor Pyayt stresses, “The device won’t replace doctors, but it will help identify health problems at an early stage. Then they can be addressed and managed."