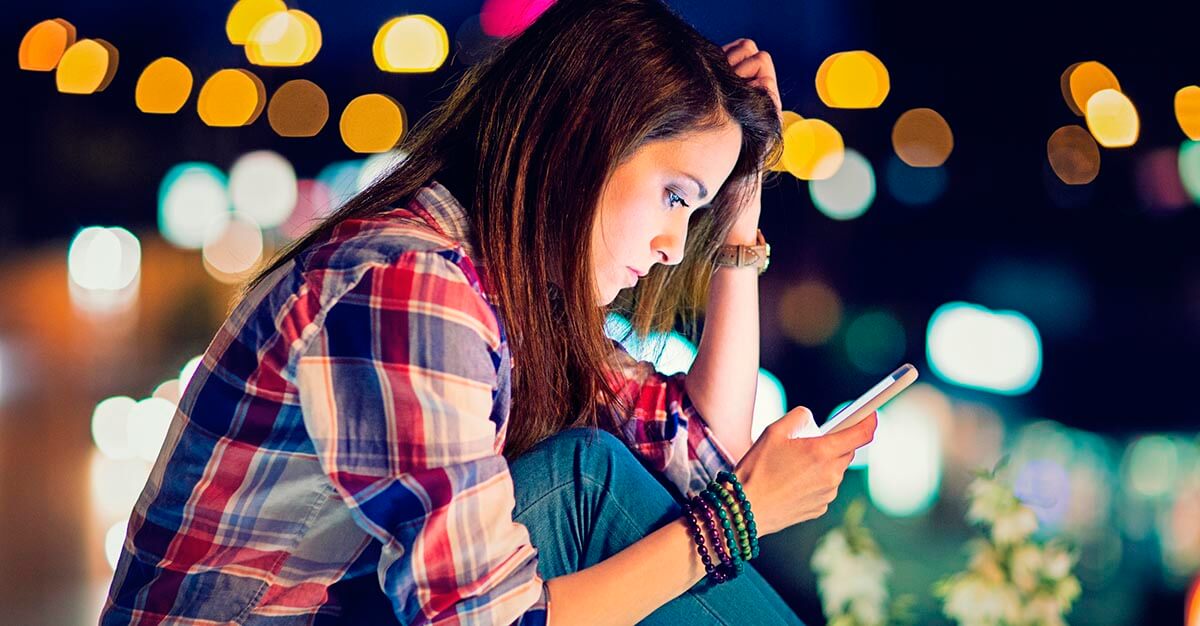 Our smartphones are not just phones; they our very own portable computers, calculators, digital cameras, navigators and fitness trainers. We carry them close to us – in our pockets, strapped to our arms or just in our hands – and we expect them to be safe. But what if there were hidden dangers in our smartphones that could be putting us at risk of toxic chemicals?

Battery manufacturers put in a range of protective and preventative measures to ensure the safety of the two billion cells produced every year for the consumer market. Commercial lithium-ion batteries are safe and although heat-related failures that have catastrophic results, such as personal injury, are rare, they do happen – take the recent Samsung Galaxy recall, for example.

Lithium-ion batteries have many benefits: they can hold twice as much energy as a nickel-based battery and four times that of a lead acid battery; they are easy to use and present a lower environmental threat compared to other rechargeable power supplies.

But consumers are putting increasing demands on lithium-ion batteries. We all want our smartphone’s battery to last forever, but this could increase the likelihood of a subtle but dangerous threat: the release of toxic emissions. 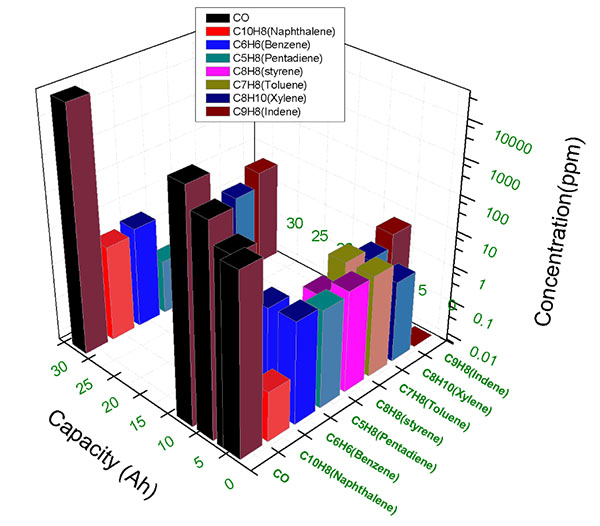 In a new paper in Nano Energy, we present a full analysis of the gases emitted when a range of commercial lithium-ion batteries are heated to the point of combustion. More than 100 emitted gases were identified, most of which are hazardous to humans and have a negative impact on the environment.

We ran the experiments on 18,650 lithium-ion batteries in a specially constructed combustion chamber. Using a 2-3 cm-high flame, we ignited the batteries inside a stainless steel chamber, which contained a grid to distribute the heat evenly across the battery. The heat source was removed as soon as the battery was ignited.

Many of the compounds we detected are strong irritants to the skin, eyes and nasal passages, and are also harmful to the environment. Such dangerous substances have the potential to cause serious harm within a short period of time if they leak inside a small, sealed environment, such as the interior of a car or an airplane compartment.

As most consumers want a longer battery life, a compromise has to be reached between operational safety and the high energy densities required to sustain electrical charge for longer. As a result, these metals are often mixed with other compounds of nickel and iron phosphate to optimize the battery power in the safest way possible.

We looked at four common battery types that incorporate various mixes of manganese, cobalt, nickel and iron phosphate. The batteries that used iron phosphate showed significantly less severe combustion reactions compared to the other three compounds, which exploded at the point of combustion.

Our research also investigated the production of one particularly dangerous gaseous substance: carbon monoxide. Carbon monoxide is a colorless, odorless and tasteless gas that is poisonous and potentially fatal if an individual is exposed to it for a prolonged period.

We ran a comparative study of carbon monoxide concentrations between the 18,650 lithium-ion cells and a new type of battery design: the pouch cell. The pouch cell is favored by consumers because of its flexible and lightweight design. Instead of using a conventional metallic cylinder, the battery is a “pouch” with foil tabs that welded to the electrode.

The potential risks of toxic gaseous emissions cannot be ignored by the battery manufacturers as lithium-ion batteries continue to be used more widely. Our research indicates that toxic emissions are highly dependent on the battery materials, the charge held in the battery at a given time and its capacity for releasing electrical charge.

We recommend battery manufacturers reduce the capacity of lithium-ion batteries to reduce the risk of carbon monoxide poisoning. Consumers also need to understand the risks; is it worth risking higher toxic emissions for a smartphone that’s a little smaller with a battery that lasts longer?

Elsevier has made the following article freely available until January 18, 2017. 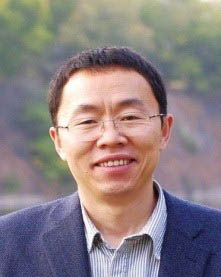 Dr. Hong Li is a professor at the Institute of Physics, Chinese Academy of Sciences. His research interests include fundamental research on batteries, such as the transport of ions and electrons, size effect, interface phenomena and structure evolution, as well as application research, including high energy density Li-ion batteries using Si-based anodes, solid lithium batteries and their failure analysis. He leads a CAS SPRP "Battery for EV" 5-year program and has served as a committee member for Advanced Energy at China’s Ministry of Science and Technology since 2012.

Dr. Xinping Qiu is a professor in the Department of Chemistry at Tsinghua University in China. He holds a BSc and a PhD from the University of Science and Technology Beijing. His research interests focus on advanced power sources, such as lithium-ion batteries, direct methanol fuel cells and battery packages for electric storage. The main directions of his work include new electrode materials for lithium-ion batteries, new catalysts for fuel cells, polymer electrolytes, electrode kinetics, the structure of porous electrodes and new techniques for battery characterization.

Nano Energy is a multidisciplinary, rapid-publication forum of original peer-reviewed contributions on the science and engineering of nanomaterials and nanodevices used in all forms of energy harvesting, conversion, storage, utilization and policy. Through its mixture of articles, reviews, communications, research news, and information on key developments, Nano Energy provides a comprehensive coverage of this exciting and dynamic field which joins nanoscience and nanotechnology with energy science. The journal is relevant to all those who are interested in nanomaterials solutions to the energy problem. 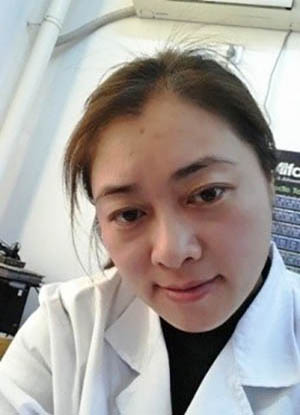 Dr. Jie Sun is a professor at the Institute of NBC Defence in China, where she is director of the Lab of Renewable Energy and Energy Safety. She holds an MASc and PhD from Beijing Institute of Technology. Her research interests include application research in direct liquid fuel cells, Li-ion battery thermal runaway toxicity, protective materials and hydrogen production, as well as fundamental research in carbon-based fuel reforming, including thermodynamics, dynamics and catalysis. 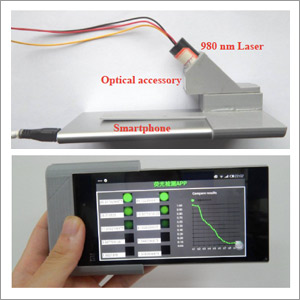 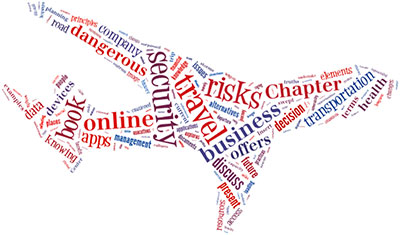 Lifesaver app teaches CPR by throwing you into the action