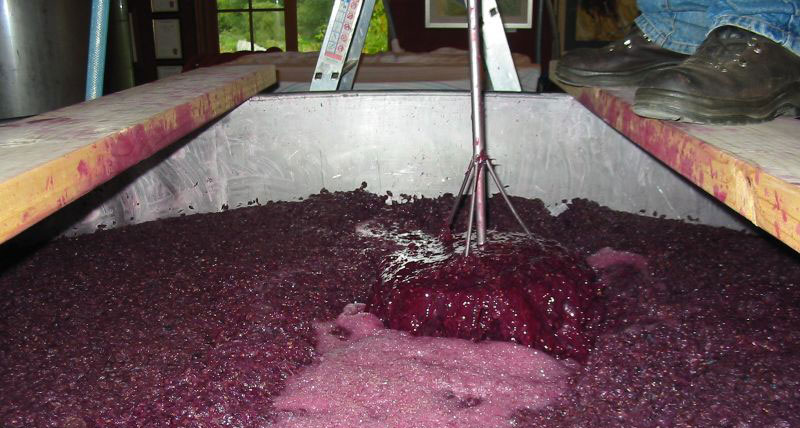 Have you ever wondered what makes your wine taste tart? Or why one wine is darker than another, even though they’re made of the same grapes? The taste and color of your wine depend on the methods used to produce it and the chemicals added during production. New research published in the journal Analytical Chemistry Research reveals the molecules in different pinot noir wines.

“I’m interested in the flavors and colors of wine and the effects of things like age and sunlight on these features,” said lead author Dr. Heli Sirén of the University of Helsinki, Finland. “Manufacturing also has a huge effect on flavor and color, so in this study we wanted to look at what’s happening at a molecular level.”

Molecular clues to the winemaking process

The researchers analysed the organic and inorganic compounds in pinot noir. Here are some of the molecules they looked for:

"Why are you so into pinot?"

In the 2004 film Sideways, Paul Giamatti’s character, Miles, talks about why he loves pinot noir. “It’s a hard grape to grow. … It’s thin-skinned, temperamental, ripens early. You know, it’s not a survivor like Cabernet, which can just grow anywhere and thrive when it’s neglected. …”

In the study, Dr. Sirén and her colleagues analyzed the chemical profiles of eight pinot noir wines from different regions: the United States, France, New Zealand and Chile. They found that each wine had a different profile, affected by the processes used to make it. Sugar molecules like sucrose made the wines taste sweeter, acids like tartaric acid and malic acid made them more acidic, and pigment molecules called anthocyanins made them a darker red.

Impacts of the winemaking process

Winemakers add sugars and other chemicals during manufacturing. By looking at the acids – the organic compounds – in the wine, the researchers could determine which sugars had been added during processing. They could also find out whether sulphur dioxide was added to prevent the wine from oxidizing.

“We’re interested in winemaking processes and wanted to compare them by looking at high quality wines,” said Dr. Sirén. “Pinot Noir crops are demanding to harvest – the yield differs depending on the year. All the winemakers that produce pinot Noir start with the same thing – grapes – and end up with very different products. We wanted to find out what causes those differences.”

Micro-oxygenation produced the sweetest, lightest colored wines. It seemed to reduce levels of anthocyanin – the red-blue pigment that comes from the grapes. The wines made using this process had the highest sugar content – they weren’t broken down during manufacturing. This means that winemakers using this process do not need to add sugars.

Know your wine, at the molecular level

The most surprising results came from a wine produced in New Zealand, which contained no natural plant acids. However, it had the highest amounts of three other acids – acetic, malic and lactic – and acetaldehyde, a molecule connected to hangovers, making it the most acidic and most alcoholic of the eight studied.

“We saw remarkable differences between the wines when we studied the individual compounds. Wine 6 surprised us, since we expected to find succinic acid – it’s commonly found in wine and in the fluids of ripened grapes,” Dr. Sirén said.

This kind of information can help inform decisions when it comes to choosing which wine to drink, the researchers said. They suggested that wine bottles carry information about what the manufacturers add during processing – including sugars and acids. As Dr. Sirén explained:

When I pick up a bottle of wine I would like to drink, I first like to read what it contains. The alcohol content is already on the label, but it might also be helpful if there was information on the sugar, acid and mineral content. 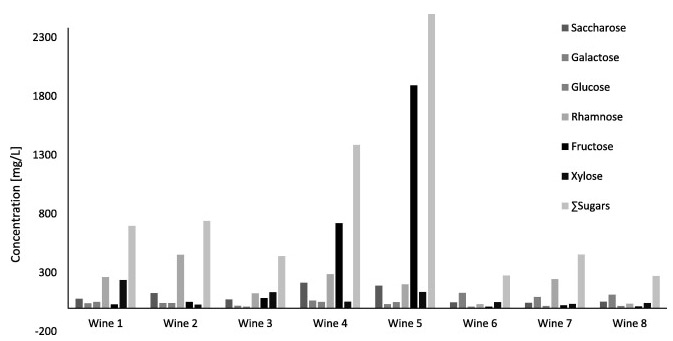 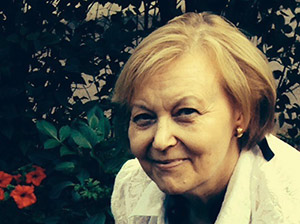 Dr. Heli Sirén is Adjunct professor (Docent) in Analytical Chemistry at the University of Helsinki, Finland. She is a lecturer and researcher in analytical chemistry and leads water projects related to environmental analytics there. Previously, she was Professor of Chemistry and Head of the Department of Chemistry at Lappeenranta University of Technology, and before that a senior researcher at Technical Research Centre of Finland (VTT) and an Academy Fellow.

Dr. Sirén has also worked as a doping chemist at United Laboratories and as a consultant in clinical laboratories and research institutes involved in environmental monitoring. She has published nearly 180 articles in international scientific journals. Currently, she is a titular member in Division V of the IUPAC - International Union of Pure and Applied Chemistry.