What would it take to achieve a cancer-free world?

A panel hosted by Research!America and the Pancreatic Cancer Action Network discusses challenges and opportunities for advancing cancer research 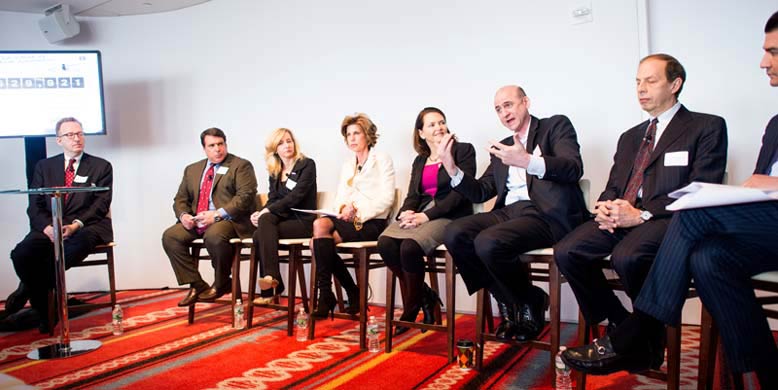 Julie Fleshman's journey to improve outcomes for pancreatic cancer patients was inspired by her father, who died four months after receiving the diagnosis. That was in 1999. Since then, she's been advocating for research to support early diagnosis and better treatments.

"That passion drives me every day – anger mixed with hope and optimism of the future," she said.

Fleshman, President and CEO of the Pancreatic Cancer Action Network (PanCAN), made her remarks on a panel at the New York Academy of Sciences February 27.

Thought leaders from industry, academia, health economics and patient advocacy discussed challenges and opportunities for advancing cancer research and the prospects for a future where cancers are rendered manageable or even eradicated. They examined various aspects of cancer research and patient advocacy from a regulatory, policy and clinical standpoint. They spoke of the challenges posed by regulatory barriers and the role of advocates in fostering medical innovation. And they said there was critical need for collaboration among all stakeholders – including representatives from pharma, medicine, academia, the government and patient organizations – to accelerate medical progress.

The event – called A World Free from Cancer: A Road Paved with Medical Innovation – was hosted by Research!America and PANCAN.

Fleshman began the discussion by talking about the rise of the patient advocate who plays "an extremely important role in helping to change outcomes and … raise the awareness in the public, which drives public and private dollars and moves Congress to action."

Dr. Amy Abernethy suggested that society should work toward better matching treatments and patients so resources aren't wasted. She highlighted the need for extensive risk and benefit analysis to maximize opportunities for improved healthcare delivery.

MacCaskill agreed, noting it's important for cancer patients to know what treatment options are available that best suit their needs. She said stakeholders need to work together to develop solutions that increase access.

When asked about hurdles to innovation, Dr. Scott Gottlieb cited the design of clinical trials and the need to think about using different models to achieve better outcomes. The current system "forces us to come up with clinical trials that are so contrived and so hard to enroll that they're difficult to accomplish," he explained. "It's difficult to get regulators to embrace other models because they require a little bit more certainty up front (about the results)."

Educating the public and helping patients understand their clinical trial options is another way to boost trial participation, said Fleshman. She cited a recent poll by Research!America that revealed that 72 percent of Americans would enroll in a clinical trial if recommended by their doctor.

Author Clifton Leaf suggested lowering regulatory barriers to entry for innovation to help encourage new diagnostics and technologies. He cited mammogram screenings for early diagnosis of breast cancer as an example in which the technology has not significantly changed over the years.

What do Americans think?

To that point, Dr. Robert Hariri noted, "using 20th-century thinking and logic to (solve) 21st-century problems is a fundamentally flawed logic."  He said we must identify faster, less expensive and more efficient pathways to get approval for new therapies.

"The diseases where there have been the most new drugs introduced have seen the greatest decline in hospital care, reduction in disability days and so on," he said. Medical innovation, he suggested, can be powerful, as seen in the decline of fatalities related to heart disease in America.

Once drugs get approved, Dr. Abernethy said, we need to do a better job collecting information about how they're working in the context of the real world. She spoke of the value of innovating data collection and data usage to understand how to best use certain drugs in the future.

Another barrier for innovation, according to Leaf, are the "dispirited" young scientists who are turning away from their research because of the funding climate at the National Institutes of Health and moving toward environments "that are less resistant to novel ideas." New models of discovery, he noted, are essential for clinical trials and academic science.

Fleshman pointed to PanCAN's ability to drive change despite a gridlocked Congress. "Only 193 bills passed last year," she said, "and the Recalcitrant Cancer Research Act was one of them."

The Pancreatic Cancer Action Network (@PanCAN) is a national nonprofit organization that takes a comprehensive approach to patient support, community outreach and advocacy for a cure. The organization raises money for direct private funding of research — and advocates for more aggressive federal research funding of medical breakthroughs in prevention, diagnosis and treatment of pancreatic cancer. Read more about PANCAN's Vision of Progress: Double Survival for Pancreatic Cancer Survival by 2020. 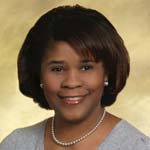 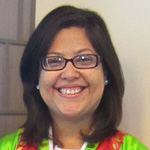 Suzanne Ffolkes (@Sffolkes) is VP of Communications for Research!America. Previously, she served as Director of Media Advocacy for the American Heart Association and was a journalist, editor and writer for The Associated Press Broadcast News Center, CNN and various broadcast and print media outlets around the United States.

Anna Briseno (@albriseno) is a communications specialist at Research!America. She previously served as a media specialist at public relations agencies such as Edelman and GolinHarris, working with several high-profile clients in the healthcare, technology and consumer products fields.