Watching the detectives: the changing role of science writers

David Levine (@Dlloydlevine) is co-chairman of Science Writers in New York and a member the National Association of Science Writers (NASW). He served as Director of Media Relations at the American Cancer Society and as Senior Director of Communications at the NYC Health and Hospitals Corporation. He has written for Scientific American. Good Housekeeping, BioTechniques and Robotic Trends and was a contributing editor at Physician's Weekly for 10 years. He has a BA and MA from The Johns Hopkins University. [/note]

As science becomes more complex, science writers play a crucial role in helping scientists communicate with the public. In light of the recent meeting of the National Association of Science Writers in Raleigh, North Carolina, Tom Reller (Elsevier's VP of Corporate Relations) asked me to expand on his post “Still watching Retraction Watch” as to what NASW members think about the state of science journalism today: pros, cons, challenges, opportunities – and whether there’s anything publishers, editors and authors can do to work better with science writers so the public continues to appreciate and trust published science.

I decided the best approach was to get comments from writers who represent many viewpoints, ranging from reporters to public information officers and scientists. I spoke with David Dobbs and Maggie Koerth-Baker at the NASW annual meeting in Charlotte. Then I sent all four of the people I interviewed the link to Tom's article and asked them to e-mail me their thoughts. Here's a sample: [divider] 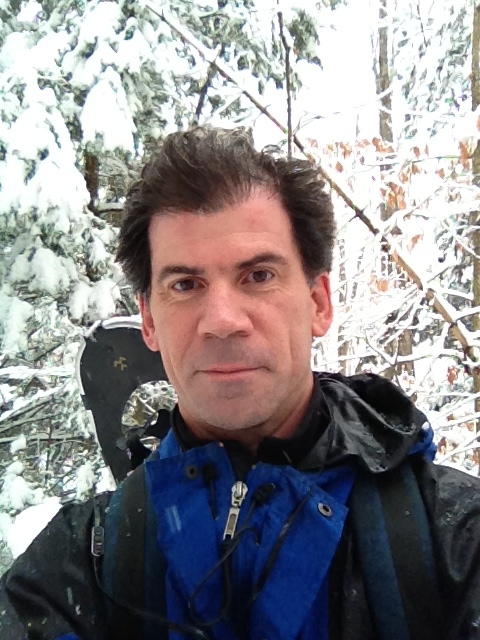 David Dobbs (@David_Dobbs) is a bestselling author whose works include Reef Madness: Charles Darwin, Alexander Agassiz and the Meaning of Coral:

“Retraction Watch strikes me as a classic example of what's great about the new media ecosystem: A skilled, knowledgeable journalist and doctor could create overnight, without approval of publishing powers, a site that focused on an issue that was getting virtually no sustained or organized attention beforehand. [pullquote align="left"]There are more approaches to good science writing than ever before.[/pullquote]

“I don’t worry too much about the ‘noise-to-signal ratio’ in the more freewheeling media system. Yes, there's crap. But the more traditional media had and has plenty of crap too. It's not new that readers need to find the good stuff, or that some will fail to. It is new that there's a new breadth, depth and variety of perspectives. There's more good science writing available now — and more various approaches to good science writing — than ever before."

(Regarding the cartographer analogy in Reller’s post): “It acknowledges that a science writer can serve as both tour guide, who shows you the enchanting and remarkable, and as one who warns you, ‘Here Be Dragons.’ Those who own the paid attractions on the map will naturally favor the former role. We need both.” [divider] 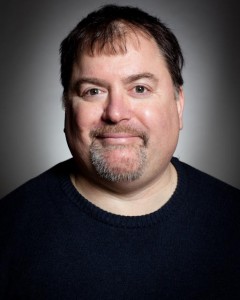 Doug Levy is a former reporter for USA Today who is now Executive Director of Communications & Public Affairs at Columbia University Medical Center. [pullquote align="right"]We have to be more careful than ever before that our news releases are crystal clear and not subject to misinterpretation.[/pullquote]

“The role of public information officer has changed dramatically, because so much of what we write now is distributed directly to the general public. Some publications merely print our content in its entirety, while others adapt it for their needs, but they do so without the skills or attention to detail that a real science writer would. We have to be more careful than ever before that our news releases are crystal clear and not subject to misinterpretation. The intermediaries are mostly gone now.

“As a science writer myself, one of the challenges I find is that I am competing against not only the professionals but also many ‘new’ writers, who may not understand how to read a study's methodology or statistical analysis as well as others. In more than a few instances, I've seen articles — sometimes posted on otherwise credible websites — that don't hold up when the underlying study is examined.”

(On Retraction Watch): “It’s an opportunity for people who have good information and are dedicated to conveying it. Certainly what Ivan Oransky and Adam Marcus have done is the best example of this. They have created an entirely new category of science writing, and it is not only filling-in a gap created by the demise of science writers at many newspapers, but it is also bringing the scientific community itself more directly into the discussion. That's a good thing for everyone.” [divider]

Maggie Koerth-Baker (@maggiekb1) writes a monthly column on science and culture for The New York Times Magazine and is the science editor at BoingBoing.net.

“I think of myself partially as an educator, helping readers understand the world they live in; partly as a translator, bringing science down to Earth; and partly as a watchdog, keeping an eye out for conflicts of interest and places where readers need to understand the biases and flaws that affect both the outcomes of science and how that science is presented to the public. Some of the time, I work with scientists as a partner.

Some of the time, I am questioning and critiquing them. A lot of the time, I have to do a little bit of both. [pullquote align="left"]It makes a lot more sense to pay attention to names of people rather than names of publications.[/pullquote]

“Blogging shouldn't necessarily be referred to as something separate from journalism. Blogs are a medium, no different than words printed on paper. Journalism happens on blogs, just like it happens on paper and on TV. Not everything on blogs is journalism, but that's true of other media as well.

“With the proliferation of places to do journalism, and the ever-increasing stream of information, increasingly, you can have crappy reporting happening at a newspaper and really good reporting happening at a blog you've never heard of. And the only way you're going to know whether you can trust that reporter is to Google them, and see what else they've written.” [divider] 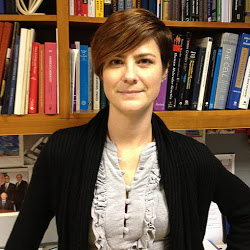 Dr. Jeanne Garbarino (@JeanneGarb) is a scientist, Director of Science Outreach at Rockefeller University in New York, and a biology editor at Double X Science and co-organizer at SpotOn NYC, formerly known as Science Online New York. [pullquote align="right"]I would like to see a greater dialogue between scientists and journalists ...[/pullquote]

“I think science journalism is a mixed bag. On one hand, we have well-informed journalists reporting solid, evidence-based science stories in an accurate fashion. But, on the other hand, there are people who seem to be more interested in getting hits/clicks and will over-sensationalize scientific findings, or report these findings in error. This seems to do more damage and influences the public to act in a way that may not be in their best interest. As a scientist, I would like to see a greater dialogue between scientists and journalists so that we have a system to ensure the quality of the messages being told to the public.”

[divider] I think everyone here made excellent points. I particularly liked Koerth-Baker’s idea of the importance of paying more attention to the writer rather than the outlet. However, since writers don’t always have total control of how they are edited – a detail one should keep in mind. Although this might sound counter-intuitive, I think the lack of traditional outlets (such as Newsweek going digital starting in 2013) has made science writers cleverer, finding new outlets and being more creative, for example, in their use of Twitter.

Like my colleagues, I take my “brand” seriously, and whether I am writing for a mainstream magazine, university or foundation, or posting on Facebook or Twitter, I want to explain science in a way that is both understandable and accurate. I also like the fact that I get to interact with scientists more; the dialogue is not as one-sided as it used to be, where I was basically a note taker who explained their work. I have spoken to scientists on how to work with journalists and been at meetings where science writers, scientists, researchers, editors and publishers discuss the best way to communicate with the public. And that is a good sign of things to come.