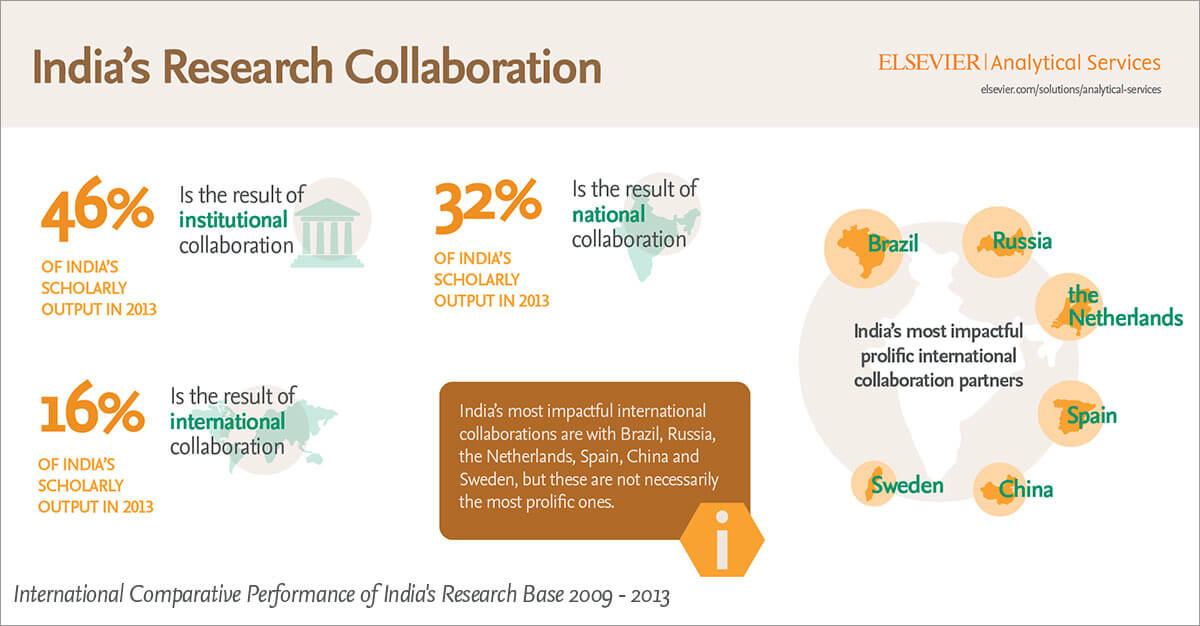 India has long been involved in scientific and technological endeavors. Following thousands of years of scientific development, Chandrasekhara Venkata Raman, better known as CV Raman, became the first Indian to win a Nobel Prize in science in 1930. He reportedly published 475 peer-reviewed articles during his career. His legacy didn’t stop there; Raman’s nephew Subrahmanyan Chandrashekar was awarded the 1983 Nobel Prize for Physics “for his theoretical studies of the physical processes of importance to the structure and evolution of the stars.”

Today, India is a prolific and growing research nation: since 2009, its scholarly research output has increased, leading to the rise of other bibliometrics indicators, such as its share of top cited articles, citations and patent citations, and international and academic-corporate collaboration. 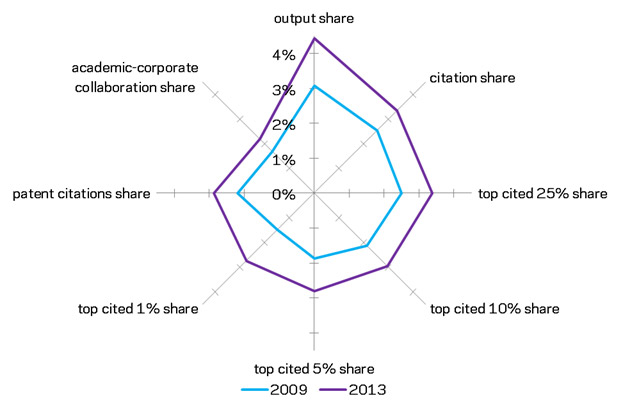 These are the findings of a new report produced by Elsevier’s Analytical Services team for the Indian government’s Department of Science and Technology, showing the trends in India’s research output between 2009 and 2013. The report, International Comparative Performance of India’s Research Base, gives an in-depth view of how India’s scientists are collaborating, on which areas they’re focusing and how much they’re publishing.

For the analysis, we used Scopus to analyze India’s scholarly research and show trends in its output, impact and collaboration.

India accounts for a sizeable percentage of the world’s scholarly output – 4.4 percent, or 106,065 papers, in 2013. This is perhaps unsurprising, given the size of the country and its population of nearly 1.3 billion people. What is more remarkable is the rate at which the output is growing: 14 percent, compared to a world average of 4 percent.

What became clear through our analysis is that India’s performance is higher in a few key sectors. For instance, engineering is India’s most impactful field in terms of citations, and materials science comes second. India’s research in materials science also tends to be preferentially cited in patents, alongside research in chemistry and pharmacology, two fields in which India’s research is particularly focused. Compared to other fields, these three subject areas, plus computer science, also show a relatively high percentage of papers resulting from collaboration between academia and industry in India. This suggests that not only is the research output in some of these areas impactful, but the knowledge is also being transferred and applied. 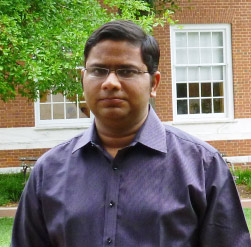 Dr. Chandra Shekhar Sharma, Assistant Professor in the Department of Chemical Engineering, Indian Institute of Technology in Hyderabad, India, is working on technology that could enable us to use candle soot to power electric cars. It’s a fast-paced environment, and innovation is supported, he explained:

This is an exciting time for Indian innovation, especially in my field of research – chemical and materials engineering – and we are encouraged to develop our research into innovations that can make a difference to the world. My research aims to make electric batteries more efficient, ultimately reducing our dependence on fossil fuels. 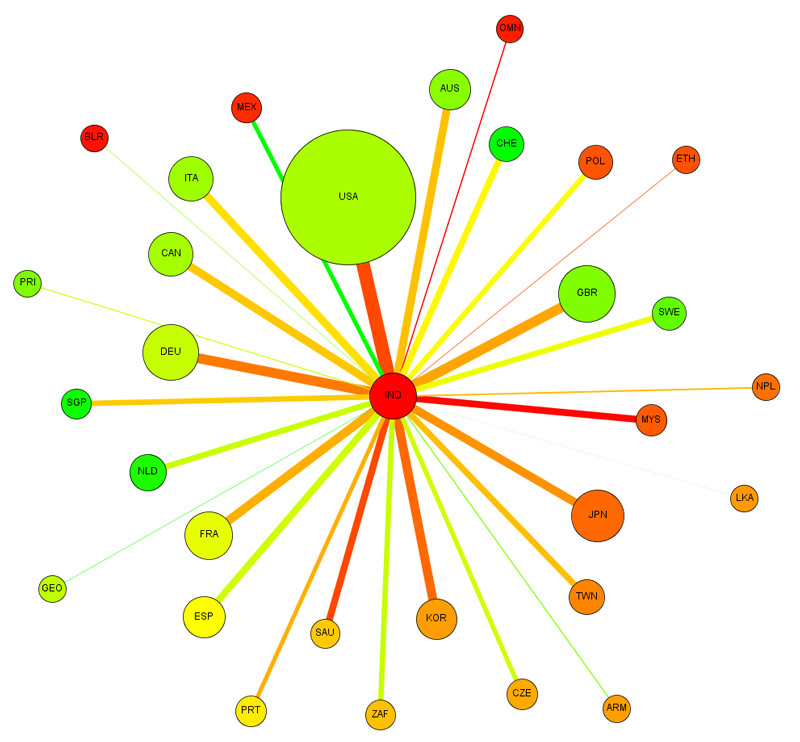 One of the interesting analyses in the report looks at collaboration. Scopus gives us broad coverage of publications, including Indian journals, and we can look at the collaboration network of authors at the country level, revealing top collaborating countries. The most impactful collaborations are with Brazil, China, the Netherlands, Russia, Spain and Sweden, although these are not necessarily the most prolific collaborations.

But that doesn’t mean collaboration isn’t happening: collaboration within institutions and within the country – at 46 percent and 32 percent respectively – is an important driver of research output and impact. Dr. Sharma commented:

We often collaborate closely with people within our institution as well as elsewhere in the country. That way, we can make use of a wider range of skills, expertise and resources, and produce higher quality research with a bigger impact.

Understanding collaboration patterns is one of the report’s benefits for the Indian government. The Department of Science and Technology has various aims, including improving India’s science and technology through funding. With an accurate picture of who is doing what research and which areas have the biggest impact, policy makers can better allocate funds.

The report is also a helpful tool for deciding which areas to promote and in which direction to develop policy. Our analysis reveals the region’s strengths in terms of its scholarly output, which we hope will arm decision makers with the information they need to take India’s science and technology to the next level. 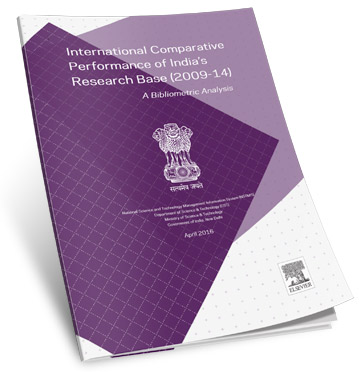 The Indian Department of Science & Technology (DST) commissioned Elsevier to assess the performance of India’s research base compared with the world, the G8 and 10 research-intensive countries (Australia, Canada, France, Germany, Italy, Japan, Spain, Sweden the UK, and the US), BRICS (Brazil, Russia, India, China and South Africa) and two other fast growing nations (Korea and Singapore), and the South Asian Association for Regional Cooperation (SAARC) countries.

The report, International Comparative Performance of India’s Research Base, tracks performance of the national research system in an international setting, combining a variety of indicators to present a multifaceted view of India’s comparative performance in research as well as the trends that may affect its future position. It is the second consecutive report in this series produced by Elsevier. 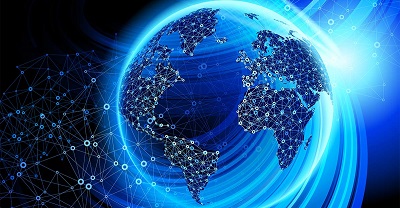 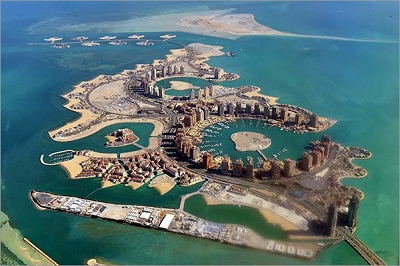 Why are so many researchers moving to Qatar? 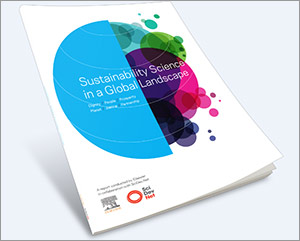