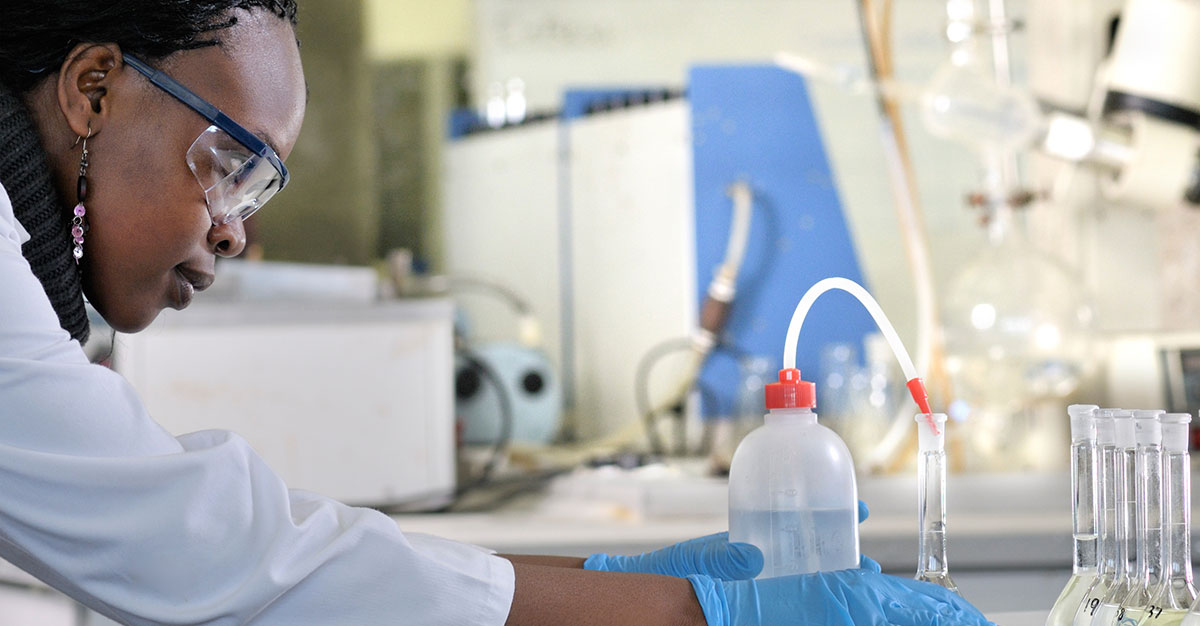 When the drug Rimonabant was released in the UK in 2006, it gave hope to obese patients who were running out of ways to lose weight. Just two years later, it was available in 56 countries.

But it soon transpired that Rimonabant wasn’t the miracle drug it first appeared to be. It did reduce appetite in obese patients, helping them lose weight. The trouble was it also gave a few people some terrible psychiatric side effects, including anxiety, depression and suicidal thoughts.

The drug was never approved for sale in the US, and manufacturer Sanofi-Aventis pulled it from the European market when the side effects emerged. While this was necessary to ensure patients’ safety, it also meant the treatment for obesity was no longer available. Other pharmaceutical companies also stopped the development work they were doing on similar drugs.

There is a real need for new medicines to treat metabolic conditions like obesity. So we worked with chemists to alter the drug Rimonabant and create compounds that wouldn’t be able to get into the brain and cause these side effects.

In our bodies we have cannabinoid receptors that control appetite, mood, memory and pain. The obesity drug Rimonabant stops these receptors from working, therefore reducing appetite. These receptors are found in the brain, but they’re also in other parts of the body outside of the central nervous system.

If we could alter the drug so it no longer reaches the brain but still works in other tissues, we could potentially make it safe for use without the risk of side effects. 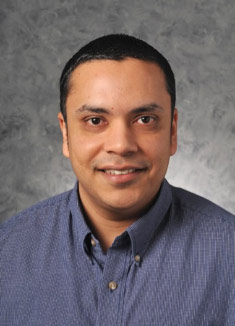 We came up with a strategy to design compounds that could be excluded from the brain using modern medicinal chemical approaches. In our paper published in Bioorganic and Medicinal Chemistry, we present a new version of the drug can still work without reaching the brain in rats, avoiding the side effects.

We modified the original Rimonabant compound by changing its weight, polarity and other properties to try to stop it from getting into the brain. We identified one compound in particular that’s promising, but it’s not the end of the process yet, as my colleague Dr. George Amato explained:

Drug development is a long and arduous process. You have to develop hundreds, if not thousands, of compounds before you get the right one. The challenge is that some medicines that are absorbed in the gut also get into the brain. We set out to find compounds that absorb across the gut barrier but not the brain barrier. We’ve identified some, and they’ll now serve as lead structures for further refinement.

Tests we carried out in rats showed that one of the compounds, called 8c, works when it’s taken by mouth and is much less likely than the original drug to get into the brain and affect the central nervous system. It mostly stays in the blood and works on cannabinoid receptors found in parts of the body other than the brain. In comparison, more than half of the original drug Rimonabant entered the brain.

It’s early days, and following refinement, the new version of the drug will need to go through testing before it can be used to treat people, but it’s a step in the right direction.

Our approach isn’t limited to Rimonabant; tweaking compounds like this could help developers refine other drugs designed to target cannabinoid receptors too and make sure they’re not getting into the brain. We hope our approach will support the development of drugs to tackle liver disease, metabolic conditions and high blood cholesterol.

Elsevier has made the following article freely available until April 21, 2017:

Dr. Rangan Maitra is a Principal Investigator at RTI International. He has a BS in Chemistry from Angelo State University and a PhD in Pharmacology and Toxicology from Dartmouth Medical School. Previously, he was a postdoctoral fellow at the National Institutes of Health in the laboratory of Dr. Ira Pastan and as the Group Leader of Experimental Biology at Paradigm Genetics. His research is broadly focused on GPCR-targeted drug discovery for metabolic and hepatic diseases. In particular, his group is working to develop novel therapies targeting various components of the endocannabinoid system and the apelinergic system using modern drug discovery approaches.