In 2010, I ran across a wonderful book by former obituary writer Marilyn Johnson: This Book is Overdue: How Librarians and Cybrarians can Save Us All. Johnson embedded herself in the world of libraries and made some very telling observations about the state of the profession. One of the libraries she covered was the American Kennel Club Library in Midtown Manhattan. I was surprised that this kind of specialty library could be operating in my city without my knowledge. I surmised that there were probably a number of other interesting libraries in the city. Upon checking directories and websites, I easily came up with a list of 40 and decided that there had to be a book in this.

After several false starts, I was at a convention talking with George Knott, who edited my last book for Chandos, now an imprint of Elsevier. George thought the concept would fit in nicely with a new line they were formulating about great libraries of the world. In November of 2014, I got a contract to write 50 Specialty Libraries of New York City: From Botany to Magic.

Although the bulk of the libraries were in Manhattan, I promised to cover all five boroughs. In a very busy six months, I made it through my list, using public transportation for all but two of the visits. Many of these libraries were run by people who thought they should be better known than they were, so I was warmly welcomed. Here are five of the standouts.

The General Society of Mechanics and Tradesmen Library is one of three subscription libraries in operation since 1820. Like most such libraries, it began in Lower Manhattan and ended up in Midtown at 20 West 44th Street — two blocks from the iconic New York Public Library. The beautiful old reading room is decorated with banners from the society's long history of cultural service. From the moment I walked in, the administrators treated me like a member of the family, offering me writing space if I needed it.

The library has been used by Isaac Asimov, Garrison Keillor and Andrew Carnegie. Above the main stacks there is a museum of lock craft, and a meeting room that was used for filming by Robin Williams, who spent much of his spare time learning about the library. Many of the libraries had a quality that I called "wow factor." The Explorer's Club Library, at 46 East 70th Street, was near the top of that list. I was welcomed to the archive by Lacey Flint, Archivist and Curator of Research Collections. Upon sitting down in the ancient room, I noticed a block of wood on a nearby filing cabinet. "That is a piece of the original Kon-Tiki," Flint said.

I asked her, as I would often ask my hosts, “Who is the most famous person to visit this library?”

"For starters," Flint said, “everybody who has been to the moon."

She then showed a banner that had been taken to the lunar surface on one of the Apollo missions.

We then went up to the Trophy Room, filled with the mounted remains of fearsome wild animals. I remarked that the room reminds me of Theodore Roosevelt's Sagamore Hill mansion. It should, I was told, because the long table was used by Roosevelt for planning meetings for the construction of the Panama Canal. The archive also keeps a collection of Roosevelt's lantern slides of his expeditions in Africa and the Amazon.

Herein lurk the players of theater past and present On a similar note, there is The Players Club, in a Gothic Revival-style mansion across from Gramercy Park and a statue of its founder, Edwin Booth. Booth, the premiere Shakespearian actor of his day, felt that actors did not get enough respect, so he created a club to enable them to mingle with Manhattan’s elite. At the end of his career in 1888, Booth secured the club's current home, donating all of his books and papers to the archive.

I was met by Curator and Librarian Raymond Wemmlinger, whose commanding presence, deep voice and passion for drama made him the perfect choice to represent this institution. We stood in the front room surrounded by paintings of past members, including Jose Ferrer, Peter O'Toole and Kathryn Hepburn.

The immaculate library room upstairs is guarded by a portrait of Mark Twain. On a table inside, you see a large collection of postcard-sized photos of Broadway actresses (Women were barred from membership in the club until Helen Hayes was accepted in 1989). Further upstairs is the apartment where Booth lived his final years and the bed where he died. The room contains three human skulls used in performances of Hamlet, but the most chilling thing is a portrait of a man whose name Edwin would not speak: his brother, John Wilkes Booth. Although the library and archive is chiefly for members, arrangements can be made in advance if you have a research project that might be helped by this library. 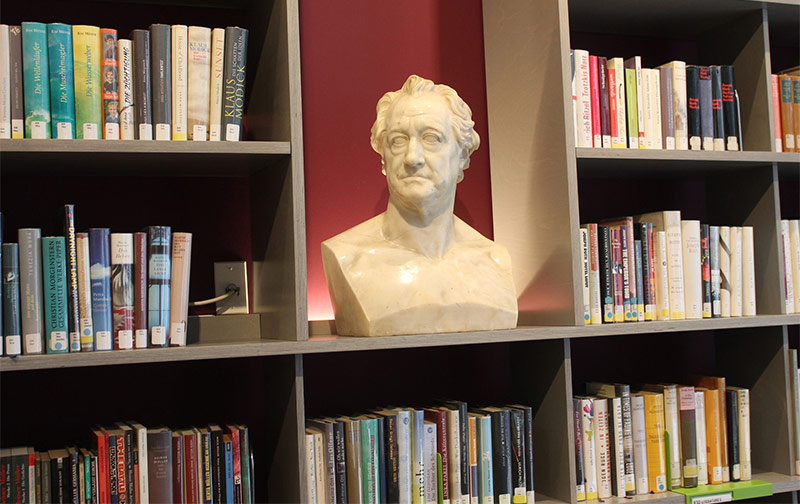 When I first searched for special libraries, I found that there was good coverage for foreign languages and culture. And each of these libraries is a treat to the eye. The French Institute library gives you the impression that you just walked into Paris, and the Cervantes Library is next to a beautiful brick courtyard in the Upper East Side.

I was particularly impressed with the Goethe Institut Library near Union Square. For many years, it was in a restored mansion near the Metropolitan Museum — impressive but not terribly practical for a library. Then it was high up in a Chelsea high rise, so patrons had to know they were there. When they first opened their doors on Irving Place, people lined up down the street to see it, I’m told. This is a perfect gem of a library, with a meeting area set aside for programs, a brightly colored magazine rack, attractive shelving and a DVD collection with extensive coverage for all German film directors. For this alone, the $10 dollar annual subscription fee is possibly the best deal in town. Without a subscription, the library is open to the public for the in-house use of books and audio-visual media.

The New York Botanical Garden is in the Bronx, just north of the Zoo. It is one of two library sites that I accessed by car, even though the garden is well served by the Metro-North railroad. The Botanical Garden’s LuEsther Mertz Library is next to the portico of a magnificent Romanesque building on the east side of the park. I was greeted by Stephen Sinon, Head of Special Collections, Research and Archives, and found him to be intensely proud of the gardens and his library in particular.

I mentioned that I had heard this had the largest collection about horticulture of any library in the country.

“Any library in the world,” I was corrected.

While the library is primarily a research collection for all aspects of plant life, they do have a set of circulating books for Botanical Garden members. They are also very generous in sharing their treasures with the world digitally. “We have an active program of working with the Internet Archive, an organization in San Francisco, to make our materials accessible to everyone,” Sinon explained.

We walked through the well-lit reading room and into the immense cavern of compact shelving containing millions of books and journals. “Our visitors have included Queens Elizabeth, Helen Mirren, Laura Bush and many of the actors who are here because the garden is a location for filming.” On the way out, I noticed a signed photo of Michelle Obama. “She hasn’t been here yet, but she had invited us to the White House to receive an award.”

There's more to this story ...

These are some of the standouts, but they are just the tip of the iceberg. One day I got to hold Louis Armstrong’s prized trumpet in my hands at the Louis Armstrong Archive in Queens (see the photo at the top of this story). Another time I saw an Oscar statuette given to Helen Keller. At the Morgan Library I held a handwritten manuscript by Mark Twain explaining how he adopted his famous pseudonym. With all of that, there were libraries I did not get to cover that will, hopefully, be found in the second edition of the book, which will include sixty libraries. My conclusion was that New York libraries are full of wonderful surprises, and well worth the effort of tracking them down. 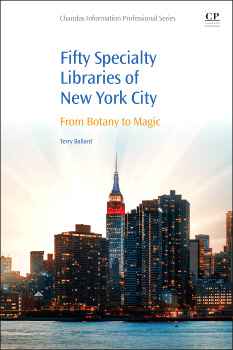 Everyone knows that New York City maintains one of the great library systems in the world. Less well known are a host of specialty libraries that have grown up around the rich intellectual and cultural life of New York City. There are a number of libraries that serve genealogical researchers, but also libraries catering to Spanish, German, French and Russian speakers. There is a library of books about dogs and one that is based on the work of Carl Jung. A library in Staten Island checks out tools to homeowners rebuilding after Hurricane Sandy. In Fifty Specialty Libraries of New York City, veteran librarian Terry Ballard takes you on a tour of these libraries in New York’s five boroughs. 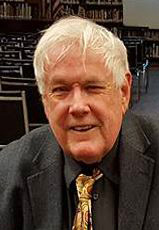 Terry Ballard is celebrating 50 years of working in libraries in Arizona and New York. He graduated with an MEd in 1980 from Arizona State University and an MLS from the University of Arizona in 1989. He is the author of 50 Specialty Libraries of New York City, published in 2016 by Elsevier’s Chandos Publishing. He has written two previous books and more than 70 articles in library publications and has won three national awards for his writing. He is an adjunct Special Projects Librarian at the Gill Library of the College of New Rochelle. 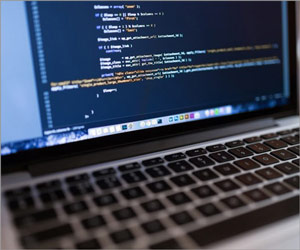 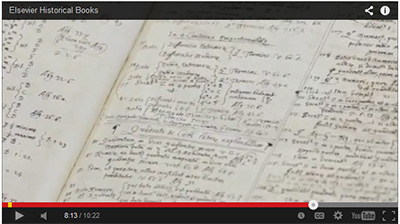