The Lancet: Health drive in Haiti leads to better conditions 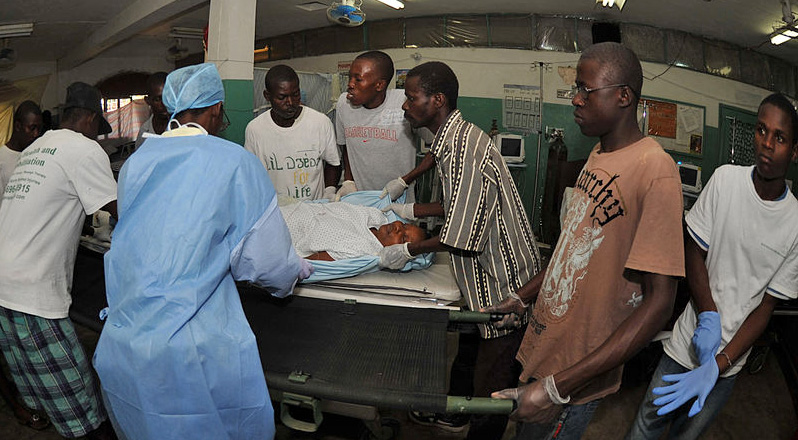 A concerted effort headed by Haitian and US agencies is improving a range of public health conditions following the 2010 earthquake in that nation, according to a commentary this month in The Lancet.

Improvements were noted in HIV testing of pregnant women and the administration of antiretroviral drugs to those testing positive; incidence of cholera, which struck the nation following the quake; childhood vaccinations; measures to combat lymphatic filariasis, a debilitating parasitic disease; and the training of water technicians to test and protect local water supplies.

In an article titled “Cautious optimism on public health in post-earthquake Haiti,” the authors noted the measures had been taken as the Haitian health-care system recovered from the cholera epidemic. That's when officials at Haitian Ministry of Public Health and Population sought to focus on long-term health issues. The ministry, the US Centers for Disease Control and Prevention and other organizations came up with seven major goals for the effort.

“At the 3-year anniversary of the earthquake, Haiti is starting to show that its health services have expanded far beyond those in place before the earthquake,” wrote the authors, all of whom are from the CDC. 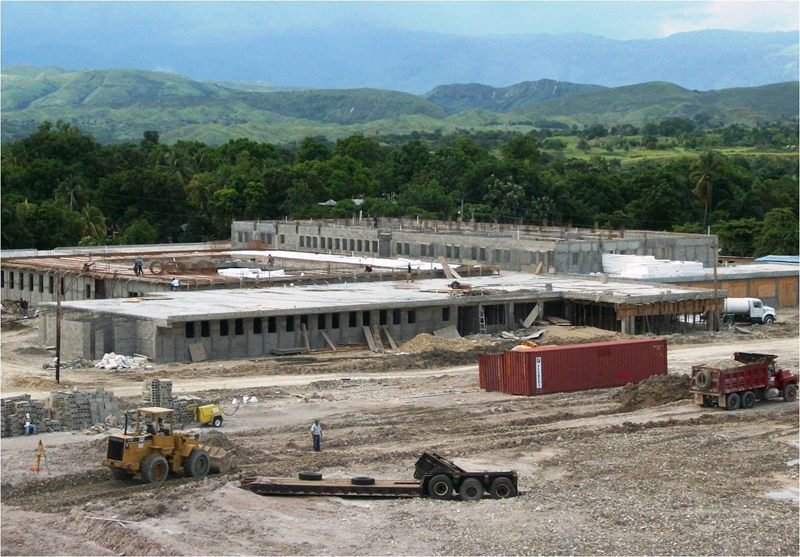 The improved health measurements over the 3-year period include:

[pullquote align="right"]At the 3-year anniversary of the earthquake, Haiti is starting to show that its health services have expanded far beyond those in place before the earthquake.[/pullquote]

The study’s authors — John F. Vertefeuille, Scott F. Dowell, Jean W. Domercant and Jordan W. Tappero — wrote that they believed further gains will be made in these areas as well as in tuberculosis control, emergency obstetrics care, the elimination of malaria, and significant improvements in infant mortality. [divider]

Len Maniace is an Executive Editor for Global Internal Communications at Elsevier. He worked 32 years as a journalist, mostly with Gannett in New York (The Journal News), reporting on science, medicine, environment, health-policy and government, as well as serving as assistant city editor. He later covered breaking news in New York City for theNew York Post. Outside of work, he leads an environmental sustainability program for a volunteer, nonprofit group in his New York City neighborhood of Jackson Heights, Queens. He is married and has two sons.