Taking root in China: a publisher’s role in cultivating a thriving research landscape

As China’s scientific community continues to flourish, so will Elsevier’s role 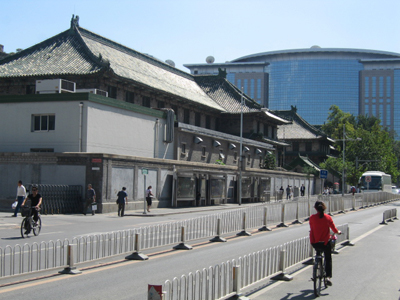 Journey to Modernity. Transitioning from the traditional, China is riding towards a more scientific future. (Photo in Beijing by Jason Chan)[/caption] China's ascent as a major contributor to the international scientific community runs parallel to its rise as a global economic driver.

Elsevier's relationship with the world's second largest economy began in the early 1980s through Pergamon Press, which invested in helping to build a strong domestic presence in scientific publishing. Back then, the nascent industry welcomed the rare opportunity to glean precious industry knowledge from visiting international publishers. Today, the trainees who benefited from the investment in publishing have themselves become publishing leaders in China.

In other related areas as well, signs of growth are pointing to a thriving landscape:

As an evolving player in the academic world – only second to the United States in the number of research articles published – China's steep upward trajectory has been an outcome of a 15-year missive outlined in the State Council's Mid- and Long-Term Development Plan for Science and Technology: 2006 - 2020, which aims to create a science and technology engine that is capable of driving 60% of China's national development projects. In order to do so, the council has recommended that research and development (R&D) expenditure be pegged at 2.5% of the country's gross domestic product (GDP) by 2020.

Considering that gross domestic expenditures on R&D (GERD) in China is forecasted to grow at a CAGR of 12.91% from 2011 to 2016 – more than three-fold that of the US over the same period – the type of meticulous planning that usually accompanies the charting of the country's future appears set to yield the intended results. 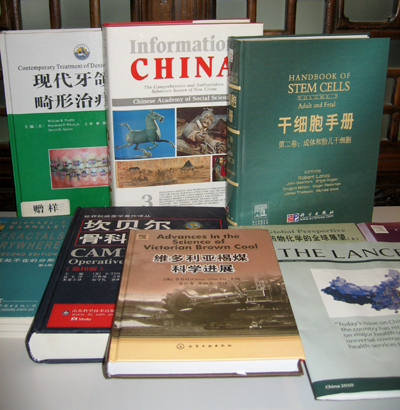 Elsevier helps bridge the language divide among Chinese researchers by publishing key titles in Mandarin[/caption]This positive trending has created the kind of environment for Elsevier to continue to form deep and meaningful relationships with China's scholastic ecosystem through network expansion, knowledge sharing and critical skills training, which are necessary to elevate and amplify the quality of the country's growing contribution to international research.

To raise the bar on the quality of articles and promote Chinese research, Elsevier has:

As a country, China's field-weighted relative impact (FWRI) – an indicator that compares global publication output and citation impact against a global average value of "1" – has risen from 0.47 in 2000 to 0.67 in 2011 — an indication that the quality of research originating from China is improving.

In this context, Chinese research articles that were published in Elsevier journals scored an FWRI of 0.61 in 2000 compared to 1.22 in 2011 – an achievement well above the global average.

Another development in China is that the share of English-language scientific journals (projected at 64.9% for 2013) is beginning to erode the share of Chinese-language journals – a sign that more local authors are increasingly able to publish in English.

What implications do these developments hold for Elsevier?

For one, current data indicates that our long-term vision to support China's efforts in its science and development mission is beginning to bear fruit. We're helping to improve the international standing and quality of research output originating from China, thereby providing the necessary platform for local academic talent to promote their work more broadly. Top Chinese scientists are getting their share of voice and influence on the international stage through access to influential global scientific networks though membership on Elsevier's editorial boards.

The open, responsive, participative and collaborative relationships we have built over the last two decades are helping the research community flourish.

Given the opportunities for greater collaboration and positive implications following China's stellar performance in the scientific space, Elsevier has continued to make strategic and incremental contributions. As a recent addition to the Global Relations team, my task is to engage and interact more closely with the communities across Asia Pacific.

I'm refreshed and exhilarated at being able to witness and participate in the developments that are unfolding in this region.

There's never been a better place or time to be than here and now.[divider] 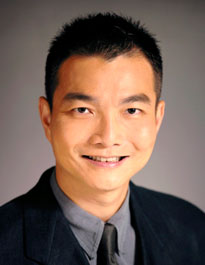 Based in Singapore, Jason Chan is the Director of Corporate Relations for Asia Pacific and leads all corporate, media and policy communications efforts across the region as well as acting as a central communications counsel and resource for Elsevier senior management in Asia. He is a communications practitioner of 17 years, having worked at EMC International, Seagate Technology and Hill & Knowlton. He has a BA degree in Mass Communications from the Royal Melbourne Institute of Technology (RMIT) and joined Elsevier in June.